Skip to main content
✋ Time to suit up with Iron Man collectibles!
https://www.sideshow.com/collectibles/11822 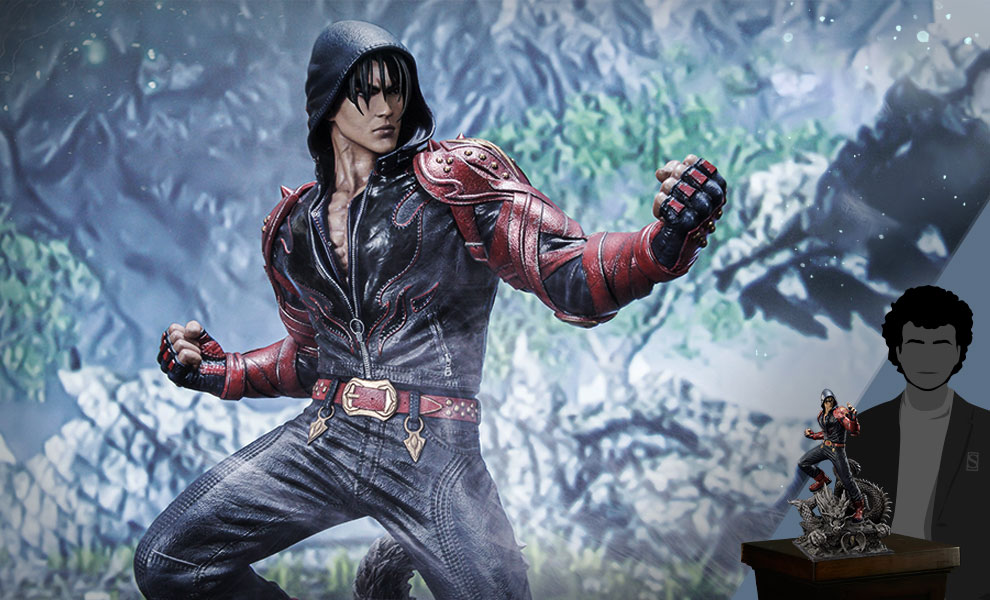 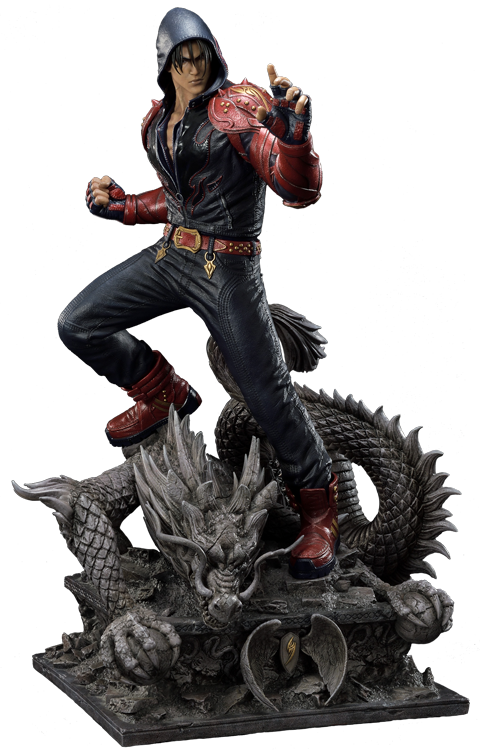 Sideshow and Prime 1 Studio are proud to present the latest addition to the Premium Masterline Series, the 1:4 scale Jin Kazama from the iconic Japanese arcade fighting game - Tekken 7!

Jin Kazama is one of the main protagonists in the Tekken series over a course of 18 years. He is the son of Kazuya Mishima of the G-Corporation and the sweet fan-favorite Jun Kazama. He is part of the cursed Mishima bloodline and holds the Devil Gene just as his father. Jin is a Tragic Hero. Dealing with traumatic events out of his control all throughout the series, Jin has committed himself to ending the cursed bloodline, which has made him a pillar of power and hope in the Tekken universe.

The events in Tekken 7 take place after Jin defeats his grandfather Heihachi. In a turn of events, however, Jin goes missing, allowing Heihachi to take control of the Zaibatsu once again. Having been in a coma, Jin awakens and is sent out by Lars to kill his father Kazuya, and end the Mishima Curse once and for all!

Round One. Fight! Join Jin in his fight in the King of The Iron Fist Tournament with this breathtaking masterpiece. He stands approximately 25 inches tall upon the Tekken 7 “Dragon’s Nest” stage theme base. Jin is combat pose ready to 10-Hit-Combo his way to victory! We have crafted Jin with meticulous attention to detail to bring you the most iconic and video game accurate statue available! A must-have for Tekken fans everywhere and an excellent addition to your collection! 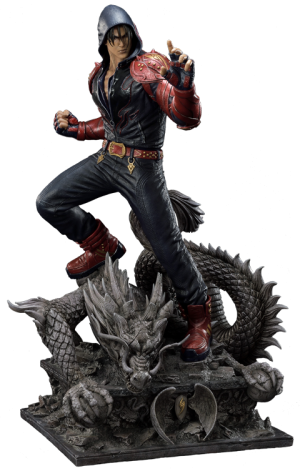