Skip to main content
Looking for a special offer? 👍 Look no further! SHOP ALL DISCOUNTS
https://www.sideshow.com/collectibles/10013 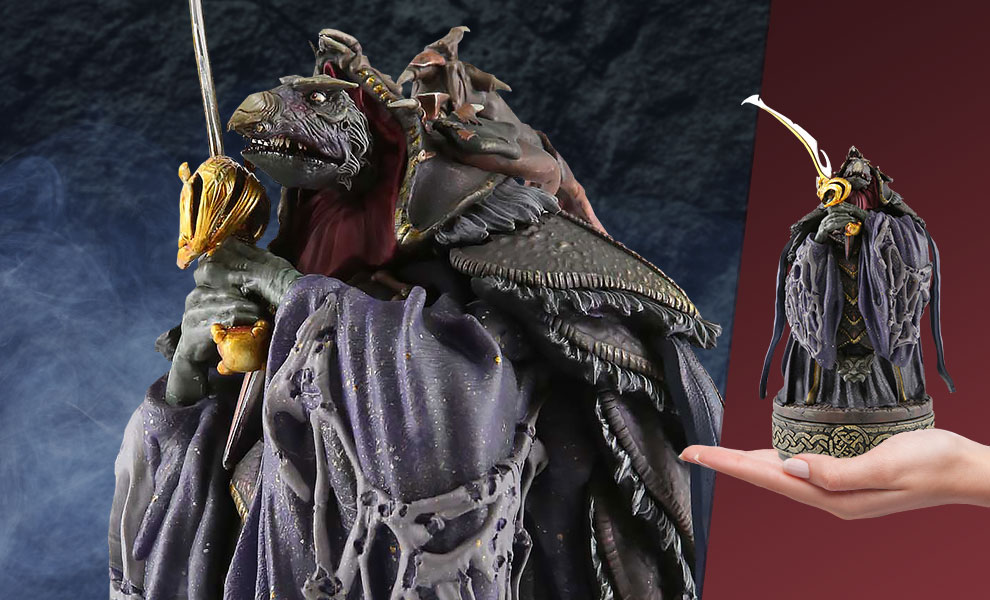 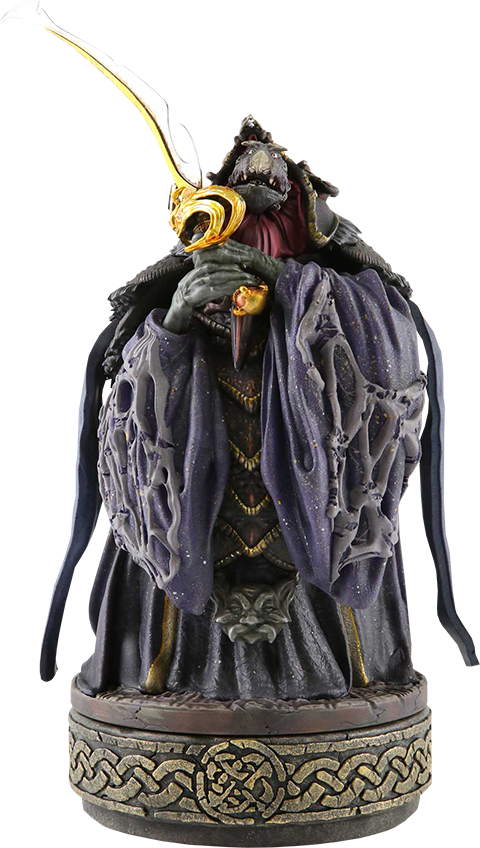 “Garthim! Attack! Garthim, the Gelfling! Bring him to the Castle!”

He is skekUng, general of the Skeksis, master of the Garthim and architect of the Gelfling genocide. In the twisted and treacherous world of the Skeksis hierarchy, only the whimpering Chamberlain approaches his influence. And it is the Chamberlain with whom skekUng must vie for the right to wield the scepter when the Emperor dies.

But the Chamberlain’s cunning does him little good in a Trial by Stone, as the mighty blows of skekUng split the obelisk in two. Taking up the scepter and banishing the Chamberlain, skekUng begins his rule. It is a rule immediately marred by crisis, however, as the Dark Crystal reveals to the Skeksis the existence of Jen, a Gelfling, very much alive, and in all ways a threat to the survival of the Skeksis. Horrified, skekUng bellows out a rallying cry to his deadly Garthim soldiers, and sends them on a rampaging quest to find the last of the beings that prophecy says will end his rule forever.

Chronicle Collectibles is delighted to bring you the Garthim Master Figure. Standing tall with a cruel sword draped over his shoulder, looking smugly satisfied by the might of his blow in a Trial by Stone, skekUng is resplendent in his gaudy robes, the very essence of Skeksis decadence. Cast in hand-painted polyresin material and measuring an impressive 10 inches in height, the statue of the mighty skekUng will be the first 1:8 scale offering in a full line of collectible statues from The Dark Crystal. Reserve yours today.