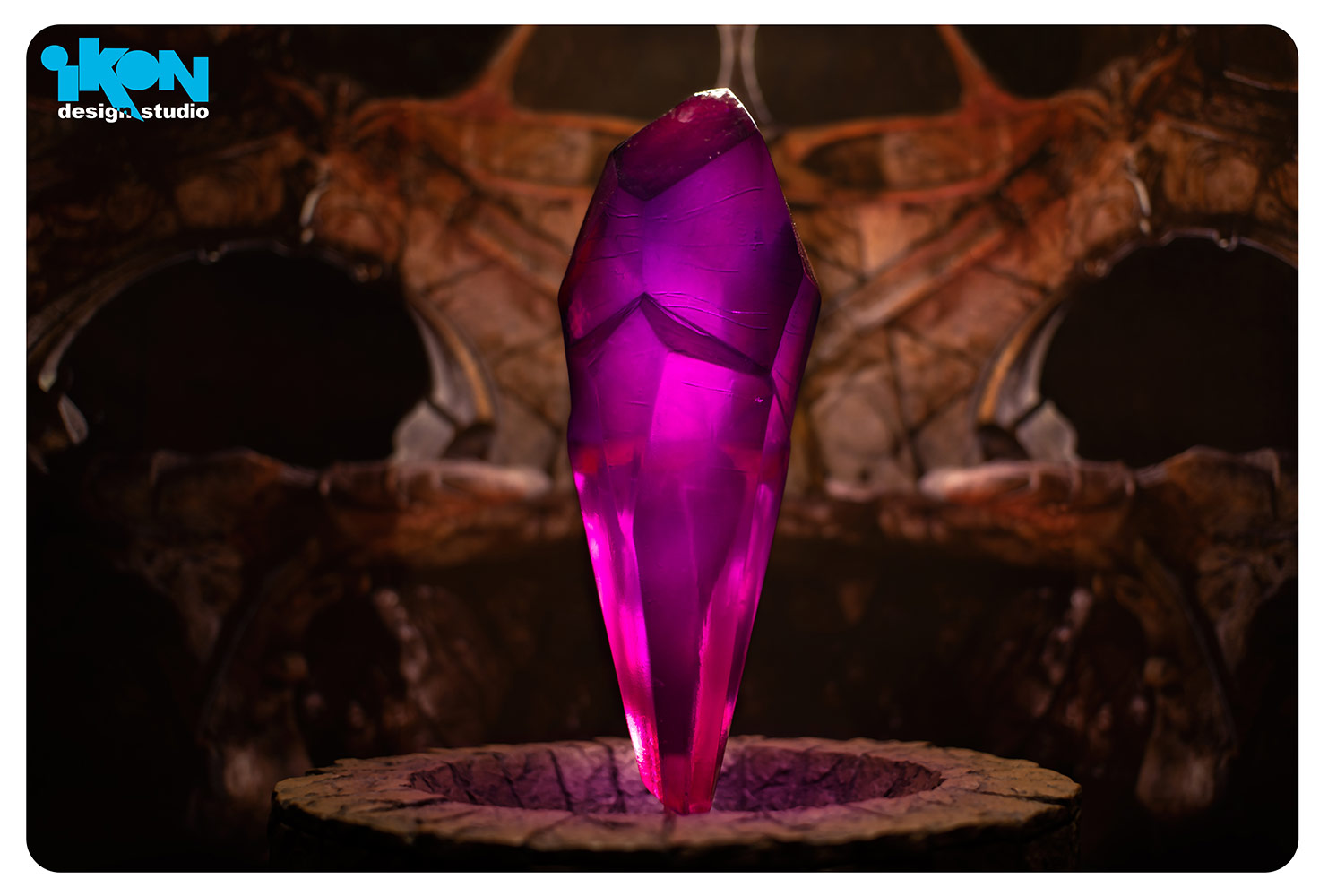 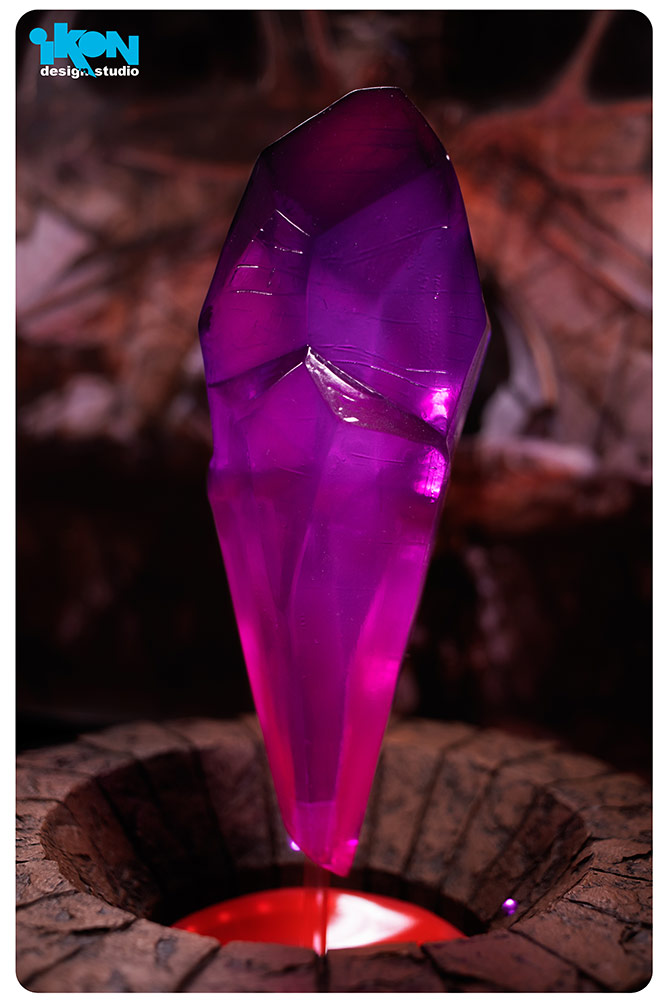 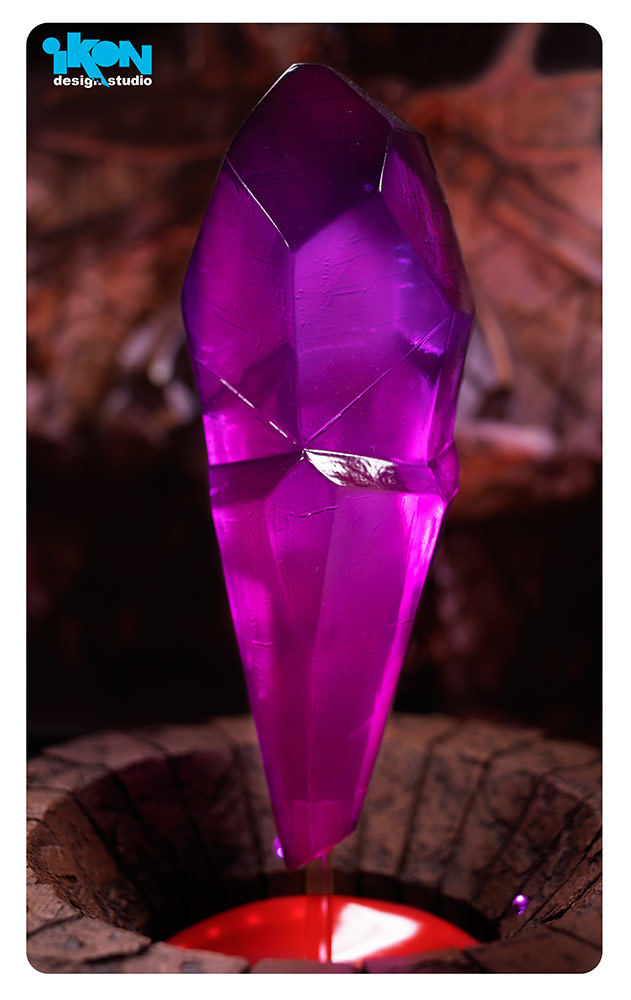 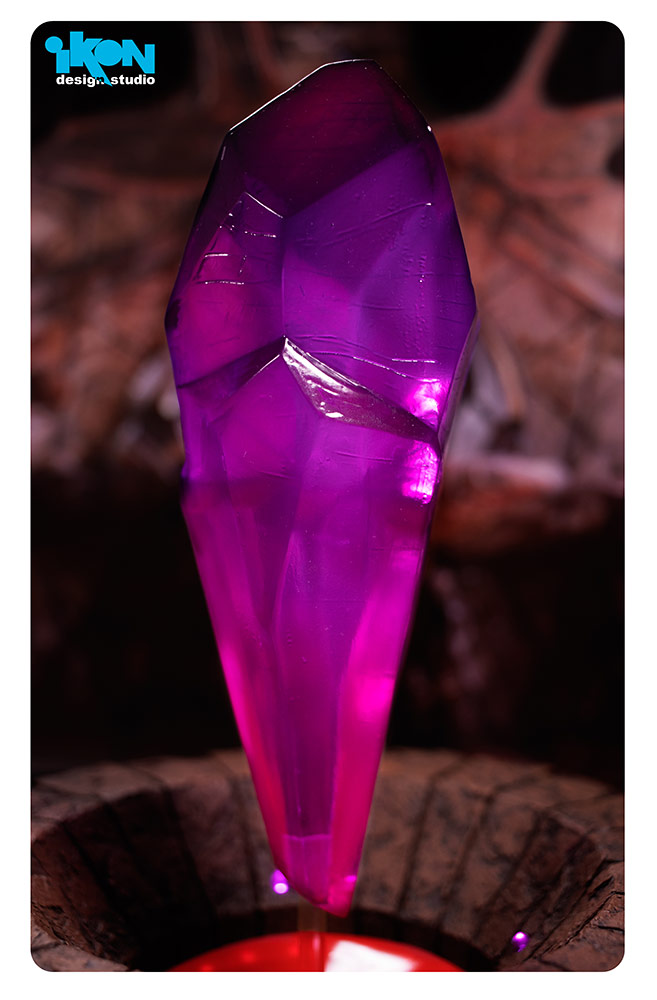 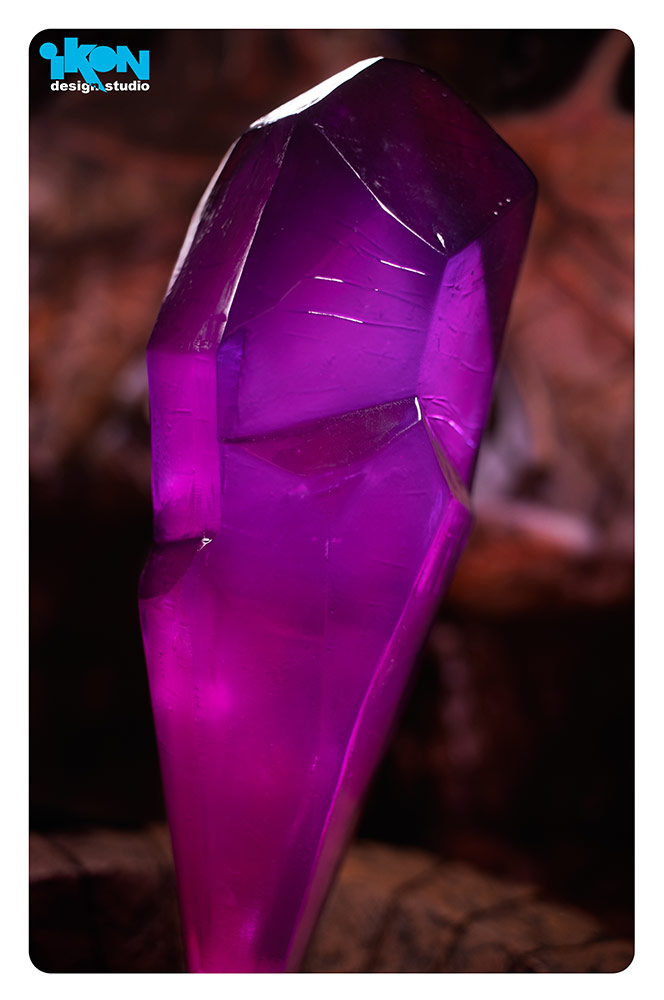 "Another world, another time, in the age of wonder…"

Voyage into the Castle of the Crystal and lay eyes on this glorious scaled replica of the Dark Crystal from Ikon Design Studio.

Based on the crystal as it is seen in Jim Henson’s 1982 masterpiece, this Dark Crystal Replica measures 11.4" tall whilst sitting within the Ceremonial Chamber themed base, suspended high above by the shaft of air and fire.

Originating during the formation of the planet Thra, The Crystal of Truth acted as the planet’s beating heart, maintaining a link to all living things inhabiting it. That is of course, until the Age of Division. Cracked by the cruel Skeksis, the now broken Dark Crystal was used by the Skeksis to entrap malevolent energies to prolong their own lives, while infesting Thra with the noxious energy knowns as the Darkening.

This translucent Dark Crystal is removable from the base and has been meticulously crafted with detailed, screen-accurate etchings that tell the history of the Crystal of Truth’s storied past. When placed within the light-up display base, the crystal is illuminated, bringing to light its gleaming magenta tones. 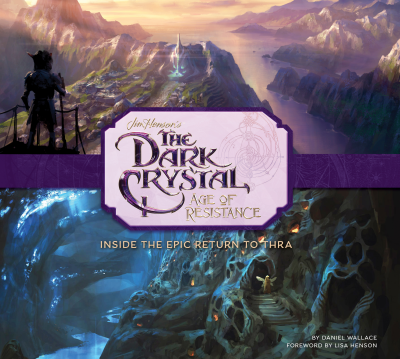 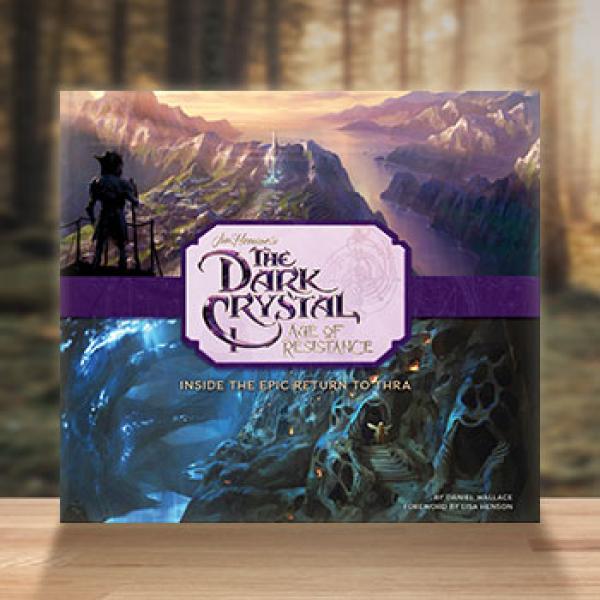