Skip to main content
Let the Celebration continue! 🤩 Save Up to 20% on our best Star Wars items!
https://www.sideshow.com/collectibles/16365 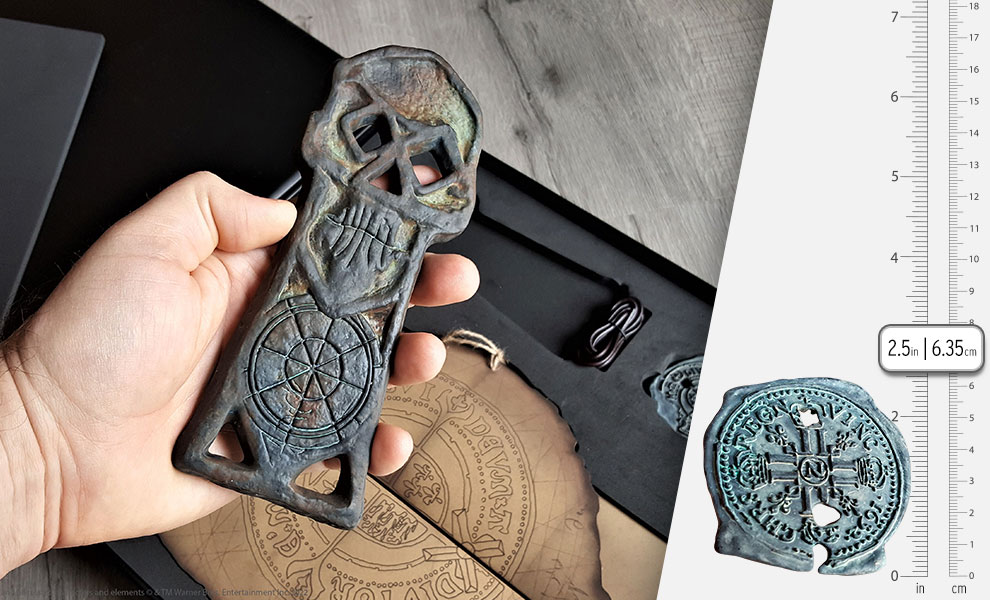 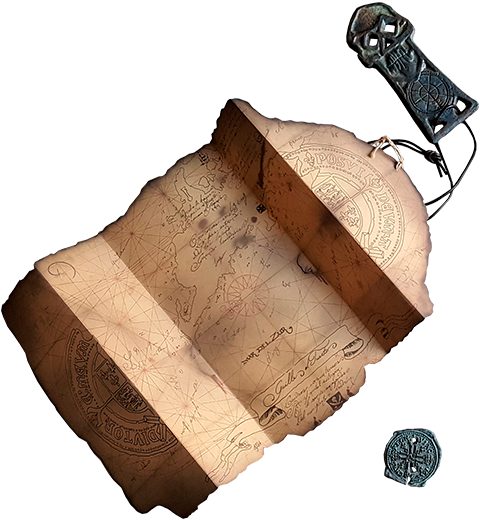 You're gonna need the proper equipment if you plan on finding One-Eyed Willy's treasure and Paragon FX Group has made things easy by putting it all in one complete set for you. Yep, everything - It's all right here!

Fully licensed by Warner Bros. and Amblin, the prop makers at Paragon began their research for this collection by looking at The Copper Bones Key. Numerous versions that are purported to be from production have surfaced over the years. In the end, we were greatly inspired by a surviving key that remains with a prominent actor from the film. The decision was then made to cast this piece in metal and finish with a proper patina, befitting of a relic of its age and origin.

The Spanish Doubloon is also cast in metal and was sized from an original prop. As with the key, the proper patina ensures this piece becomes a cherished part of your collection.

Finally, the map. After extensive research, Amblin provided Paragon FX Group with the reference for Willy's map. A surviving map that was given away as a 'wrap gift' at the film's completion serves as the base for this replica. As with the original, additional text and misc. indicia was added to complete the replica which is offered here on quality parchment-like paper.

This 3-piece set will be limited to 1500 units worldwide. A must-have set for any fan of The Goonies.

THE GOONIES and all related characters and elements © & TM Warner Bros. Entertainment Inc. 2022