Skip to main content
Looking for a special offer? 👍 Look no further! SHOP ALL DISCOUNTS
https://www.sideshow.com/collectibles/12198 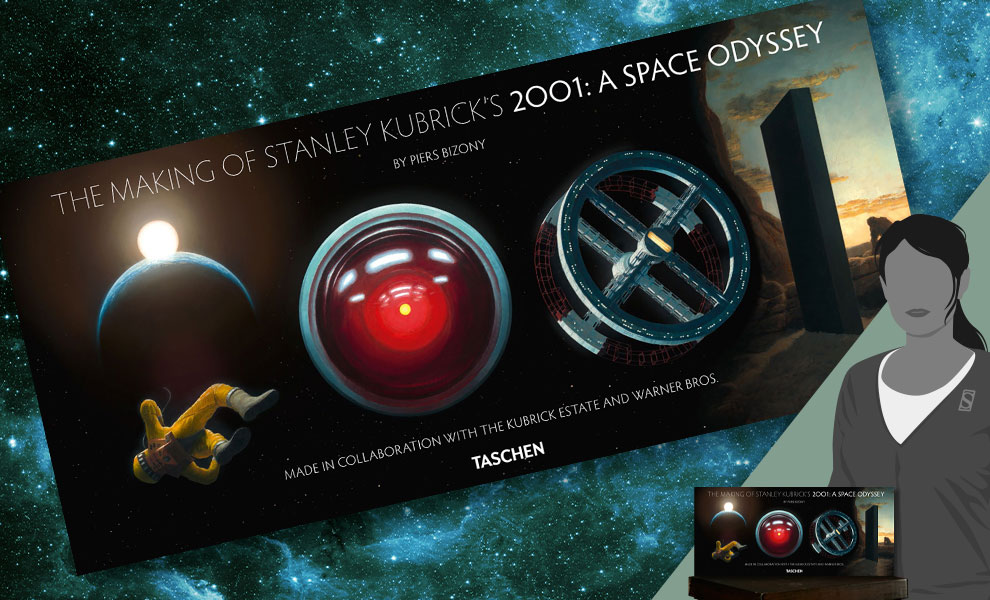 The Making of Stanley Kubrick’s ‘2001: A Space Odyssey’ 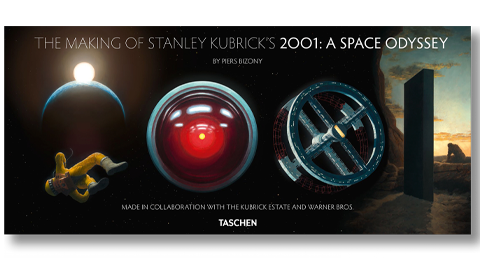 Get closer than ever to the movie that changed the movies. This behind-the-scenes spectacular of 2001: A Space Odyssey sheds light on the lead actors, senior production designers, special-effects experts and masterminds of Stanley Kubrick and Arthur C. Clarke, who together revolutionized science fiction and the art of cinema.

Previously available as part of the multi-volume and instant sell-out Collector's Edition, this comprehensive visual record includes on and off set photographs, pre-production paintings, and conceptual designs from the Kubrick archives. These dazzling images offer insight both into Kubrick's meticulous directorial methods, and into the mysteries and magnetism of a film at once vast in scope and intricate in its exploration of our relationship to technology.

Written and researched over several years by the outer space, special effects, and technology journalist Piers Bizony, this compendium is both an exhaustive labour of love and a monument to a masterpiece of 20th century culture.

Piers Bizony is a science and technology writer. His publications include Atom, The Man Who Ran the Moon, Starman, and The Making of Stanley Kubrick’s 2001: A Space Odyssey.

The The Making of Stanley Kubrick’s ‘2001: A Space Odyssey’ Hardcover Book features: