Win BIG with up to 50% off Video Game Collectibles!
https://www.sideshow.com/collectibles/the-octunnumi-the-octunnumi-fosbit-files-prologue-scariodintt-publisharys-908683
1 / 15 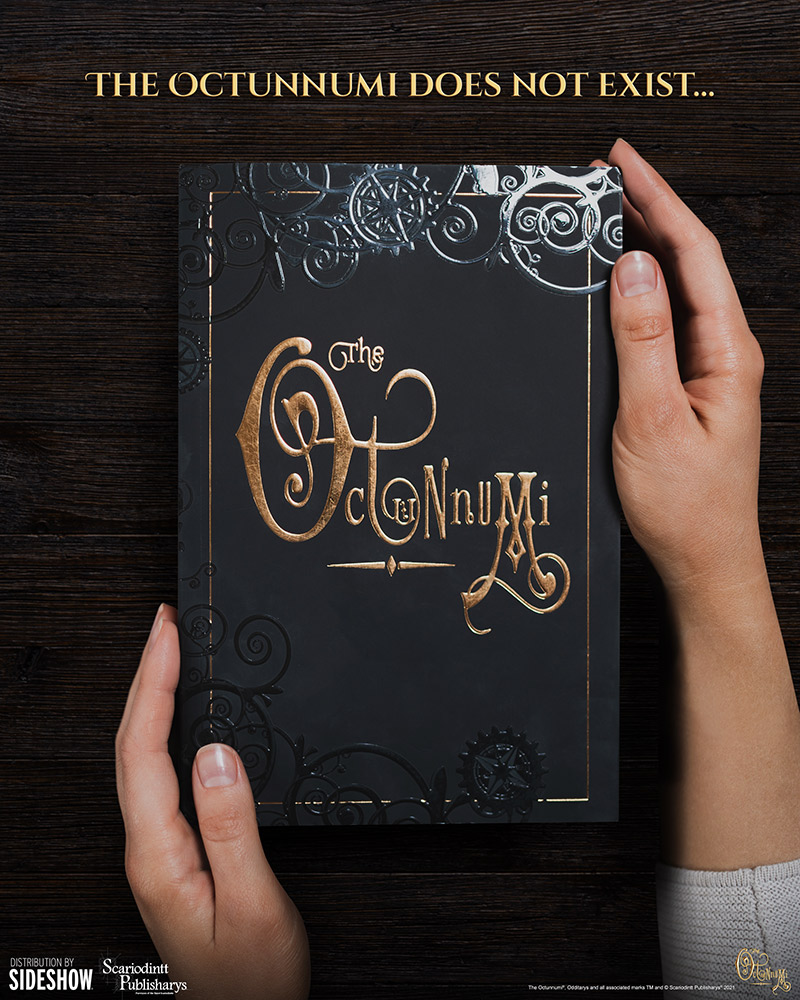 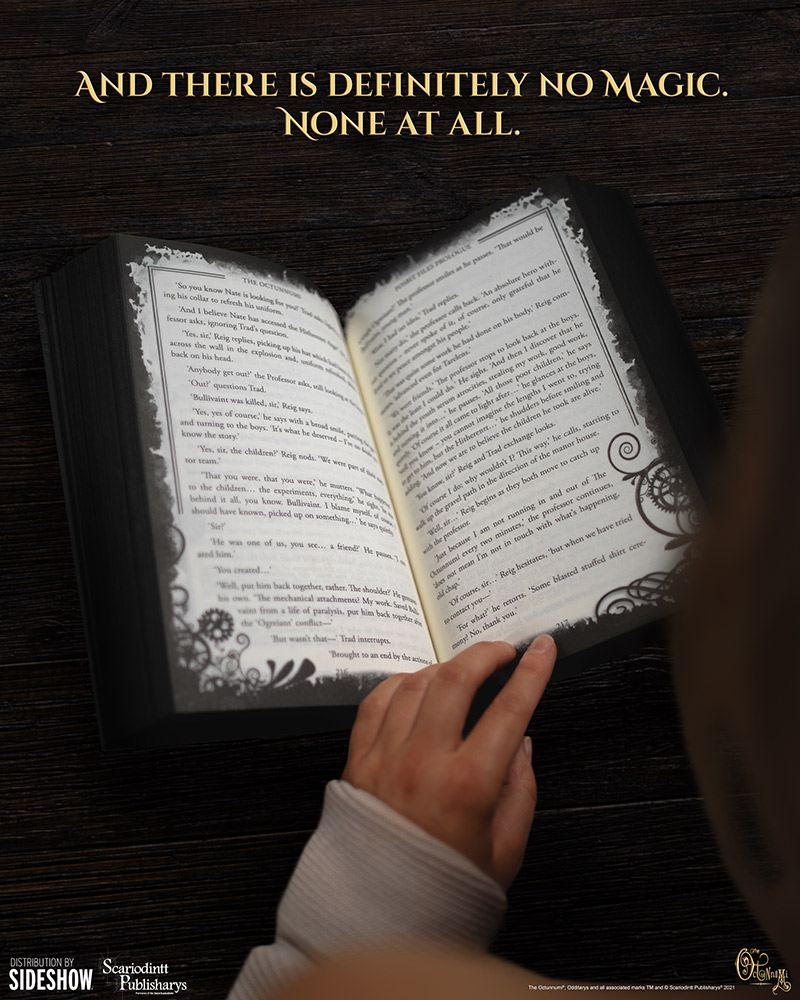 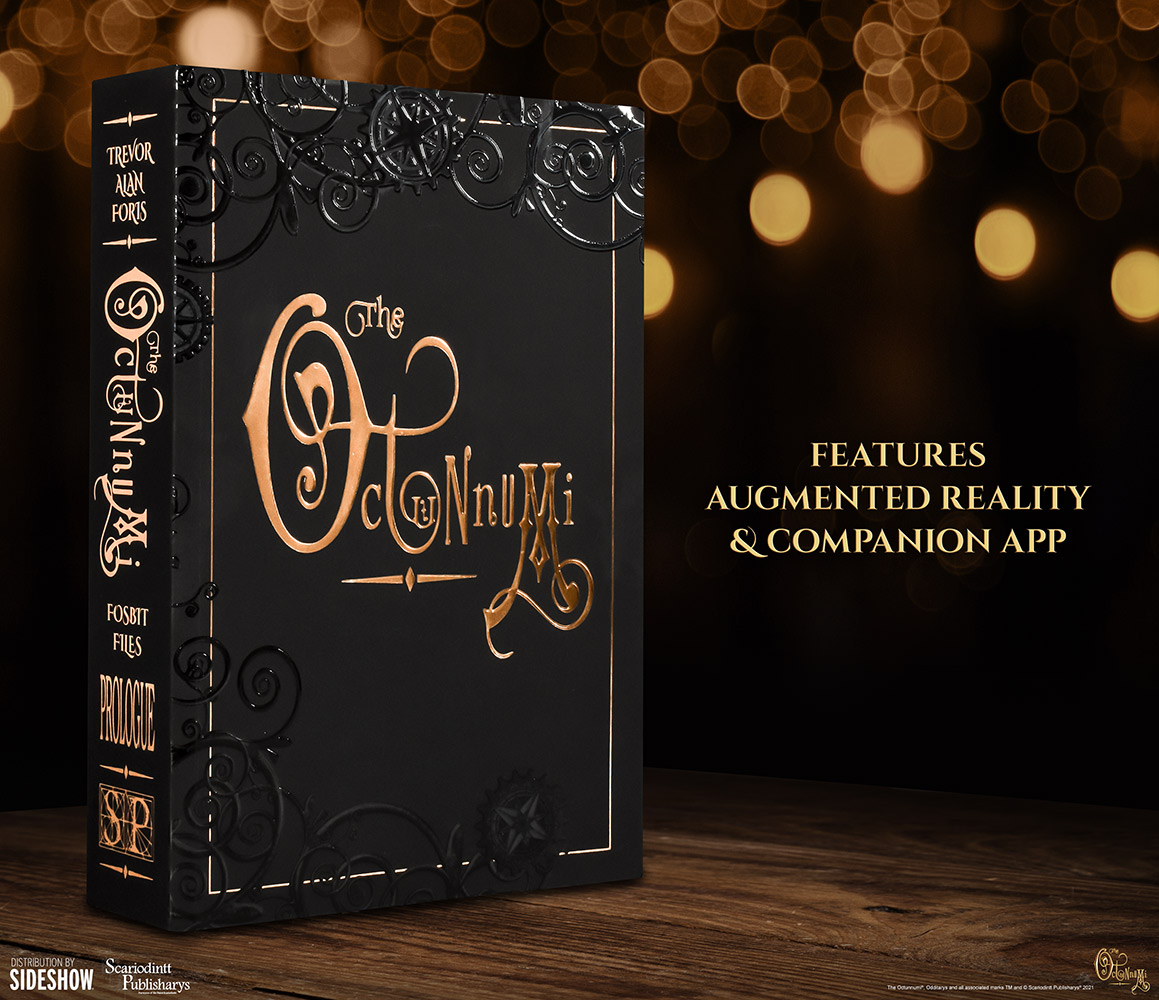 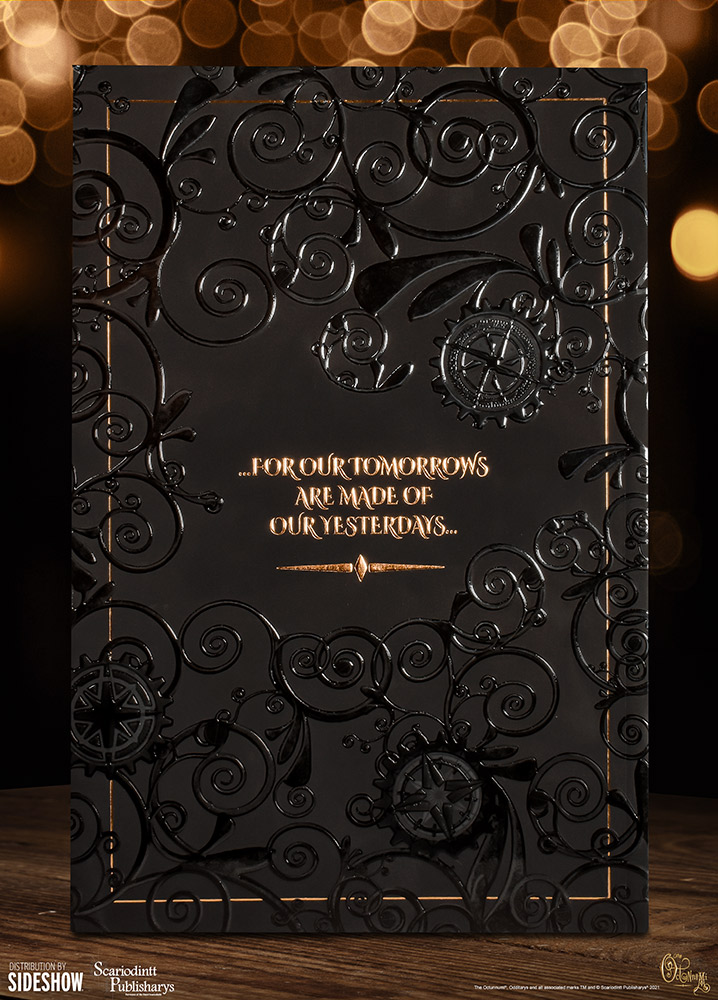 The Octunnumi® Fosbit Files Prologue defies definition - the highly sought after, multi-platform phenomenon that took the internet by storm, offers a portal to imagination unlike any other, as described by the indisputable Trevor Alan Foris.

What is The Octunnumi Fosbit Files Prologue (The Custodian Edition)?

The Octunnumi Fosbit Files Prologue (The Custodian Edition) is more than just a book. This elusive and must-have tome is an ever-evolving sci-fi and fantasy experience.

This beautiful 520-page book is printed, bound, hand finished, and wrapped to exacting requirements with meticulous attention to detail and specification. This tactile paperback holds more than just visual appeal — there are many secrets to be found within via its uniquely integrated Augmented Reality components.

Where can I buy The Octunnumi book?

What is The Custodian Edition?

With the same inventive narrative, stunning aesthetics, deluxe packaging, and engaging experience as previous editions of The Octunnumi Fosbit Files Prologue, The Custodian comes with new and exclusive added content and AR not found in other editions — a feature consistent throughout the Fosbit Files series. Please be aware that this is not a sequel or Book 2. Find out more about the specific aspects of this latest edition by visiting The Octunnumi official site. 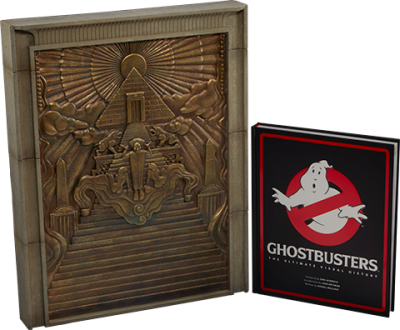 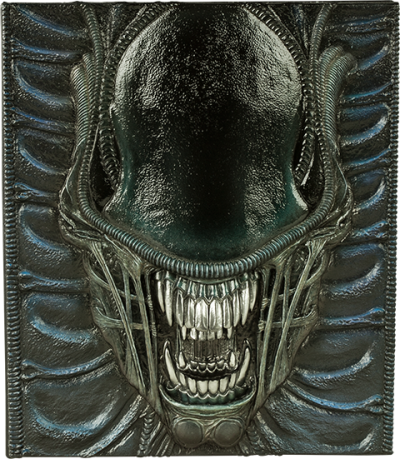 great book to analyze and give you hours of entertainment A++