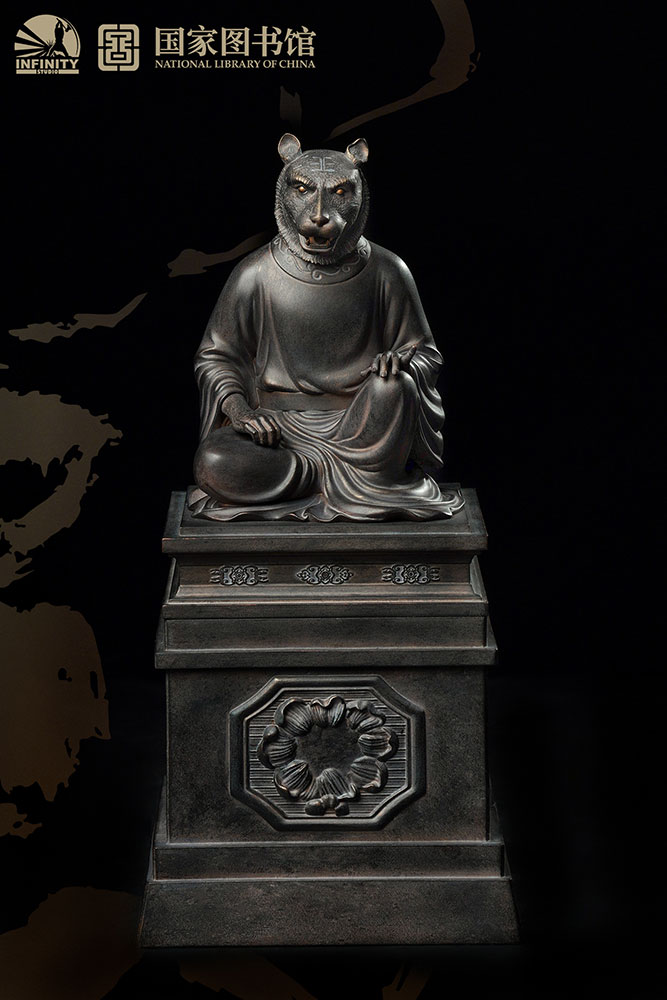 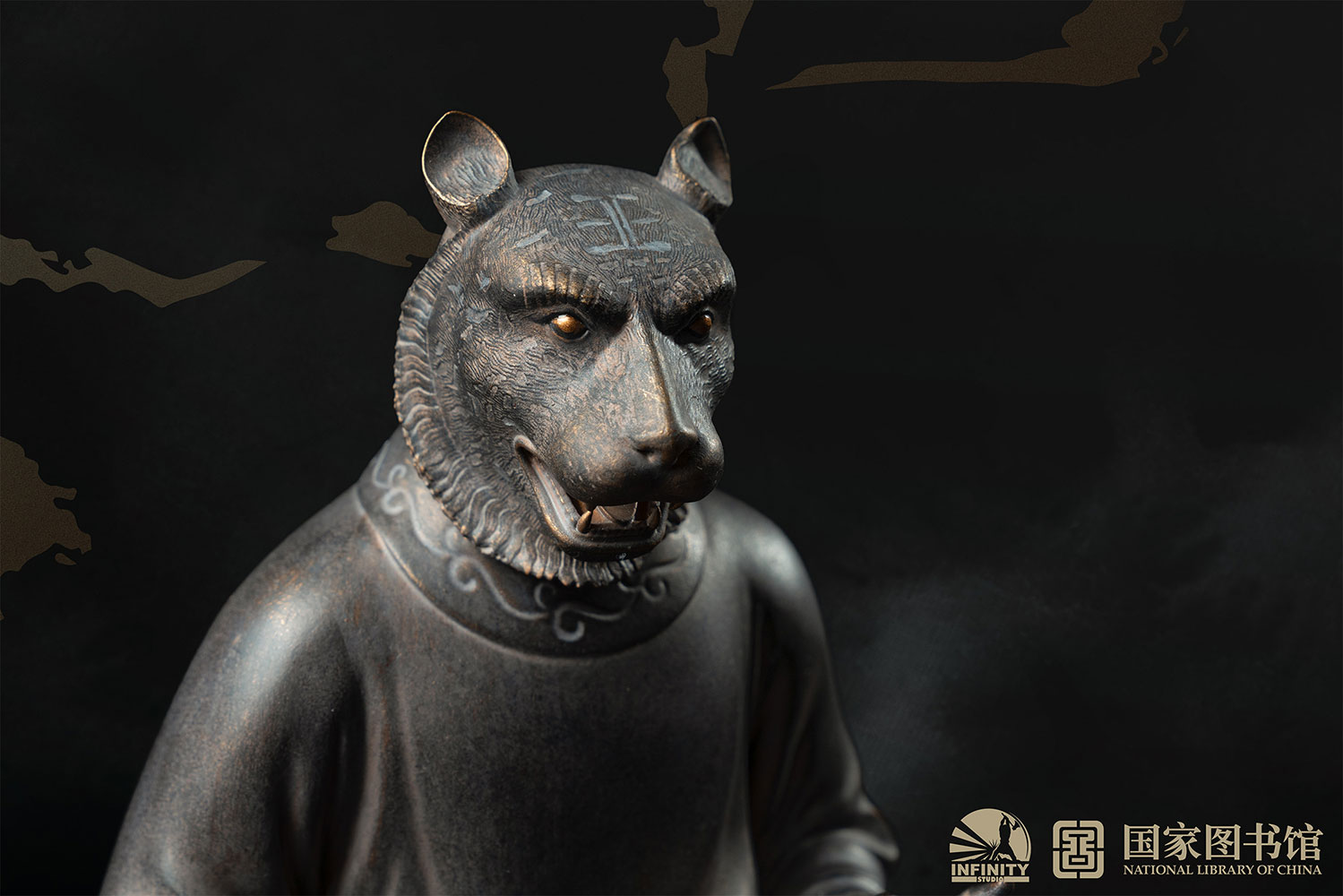 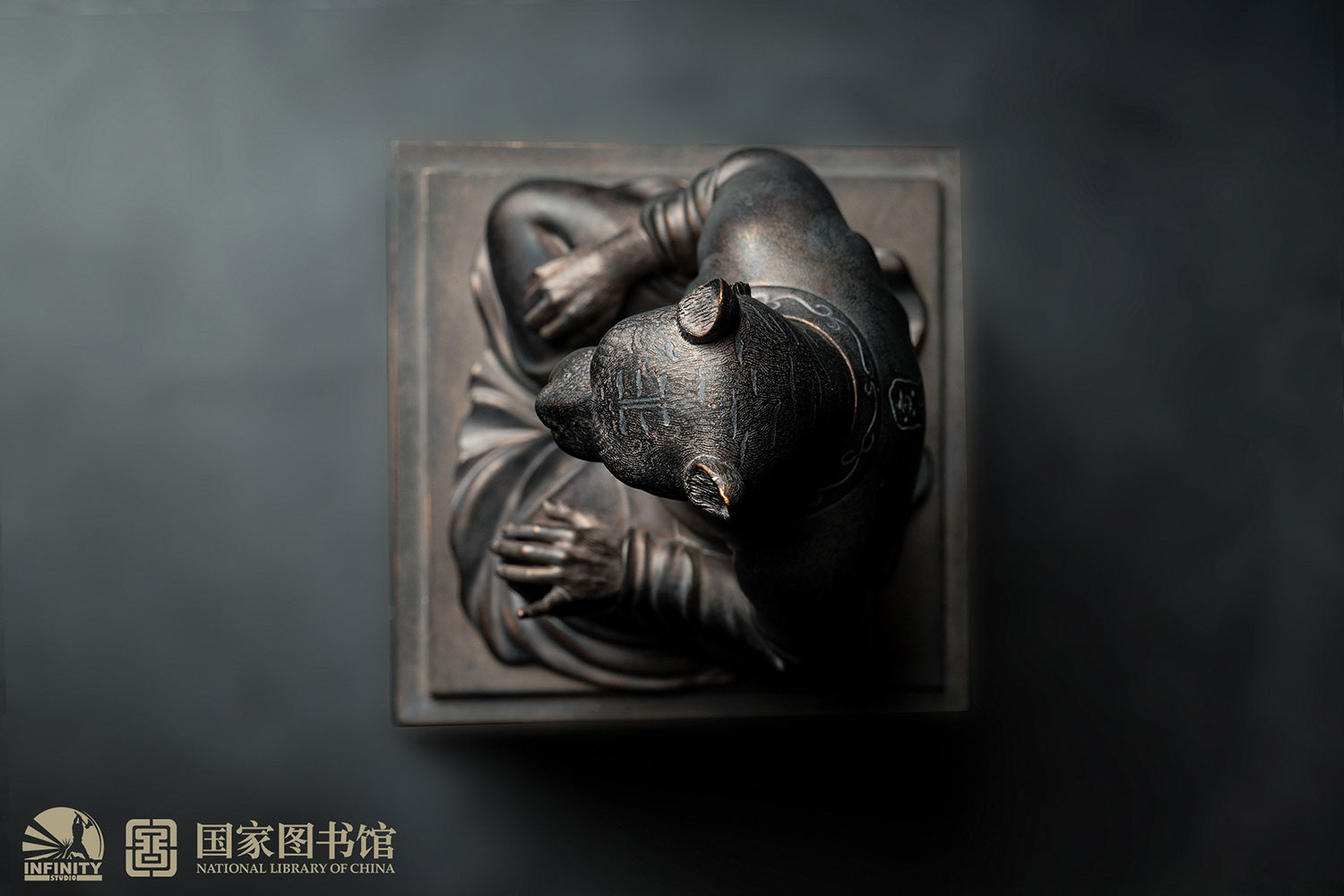 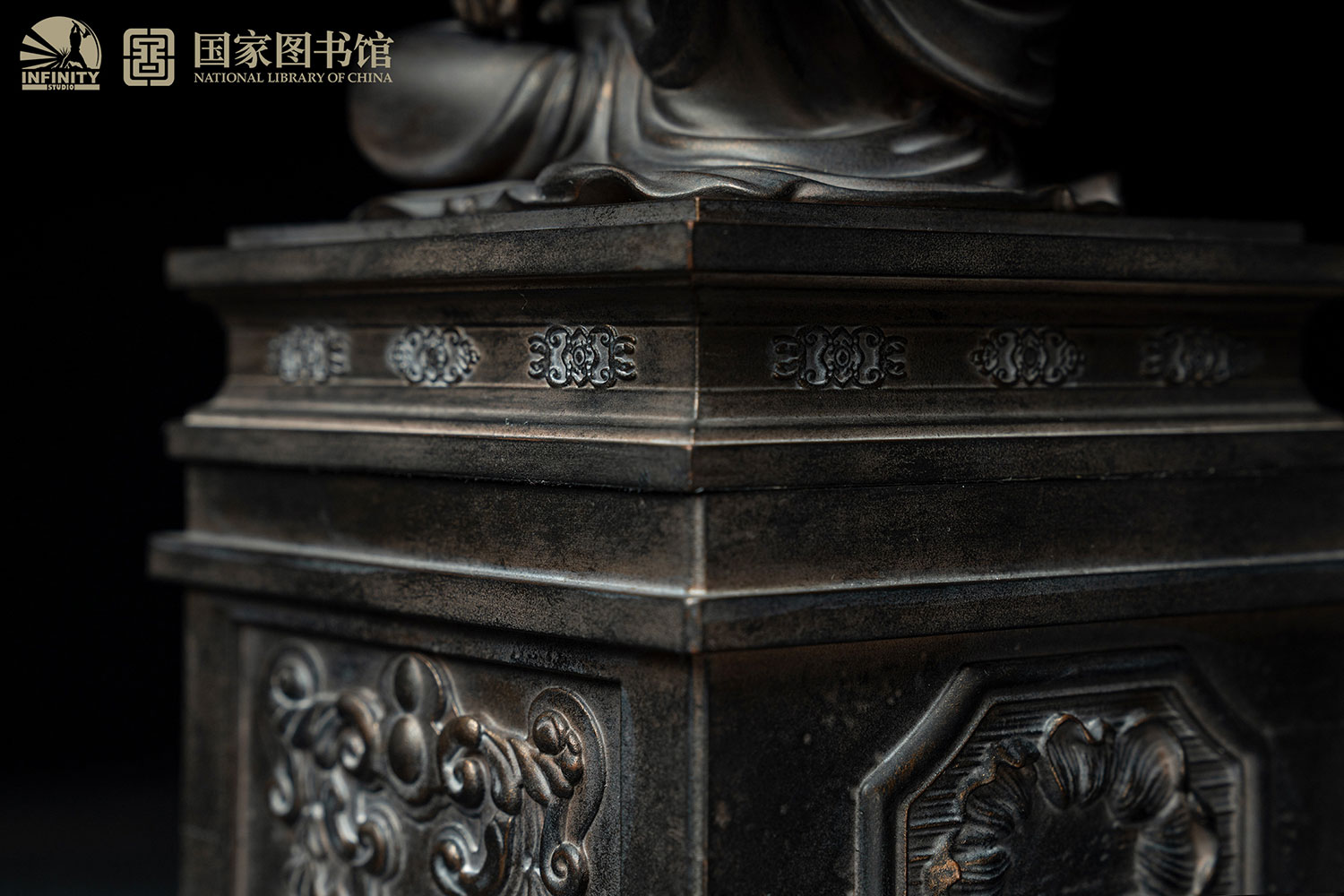 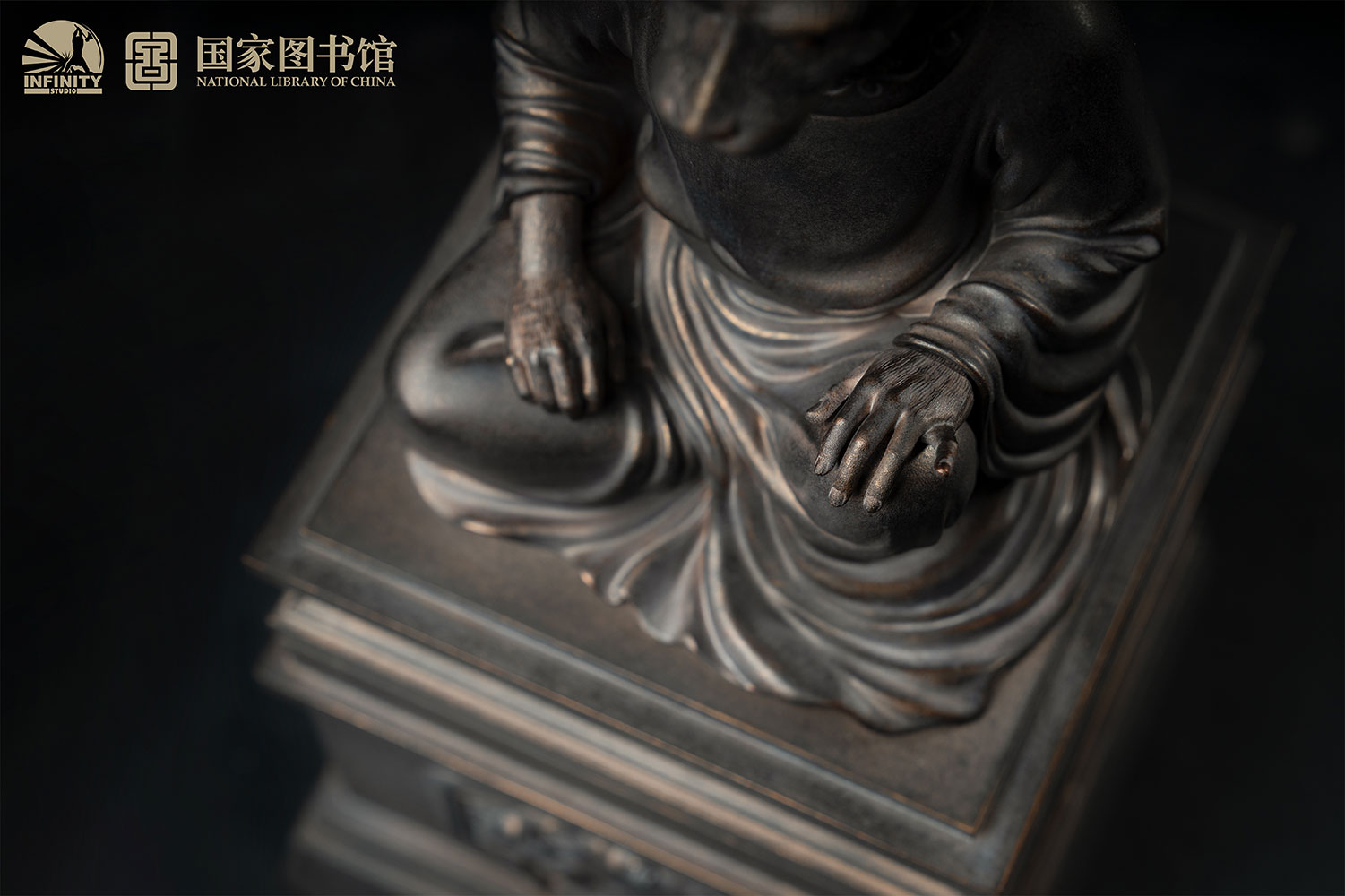 The whole-body statue of the twelve zodiac animals is a collection of bronze fountainheads in the shape of the Chinese zodiac animals that were part of a water clock fountain in front of the Haiyantang (Chinese: 海晏堂) building of the Xiyang Lou (Western-style mansions) area of the Yuanmingyuan in Beijing. Supposedly designed by Giuseppe Castiglione for the Qianlong Emperor, the statues would spout out water from their mouths to tell the time.

The animal head of the twelve zodiac animals were among the treasures looted during the destruction of the Yuanmingyuan by British and French armies in 1860 during the Second Opium War. Since then, they have been among the most visible examples of attempts to repatriate Chinese art and cultural artifacts.

Infinity Studio aims to revive these twelve zodiac animals with high technique. Add this Tiger to your art collection today!