Skip to main content
✋ Time to suit up with Iron Man collectibles!
https://www.sideshow.com/collectibles/13498 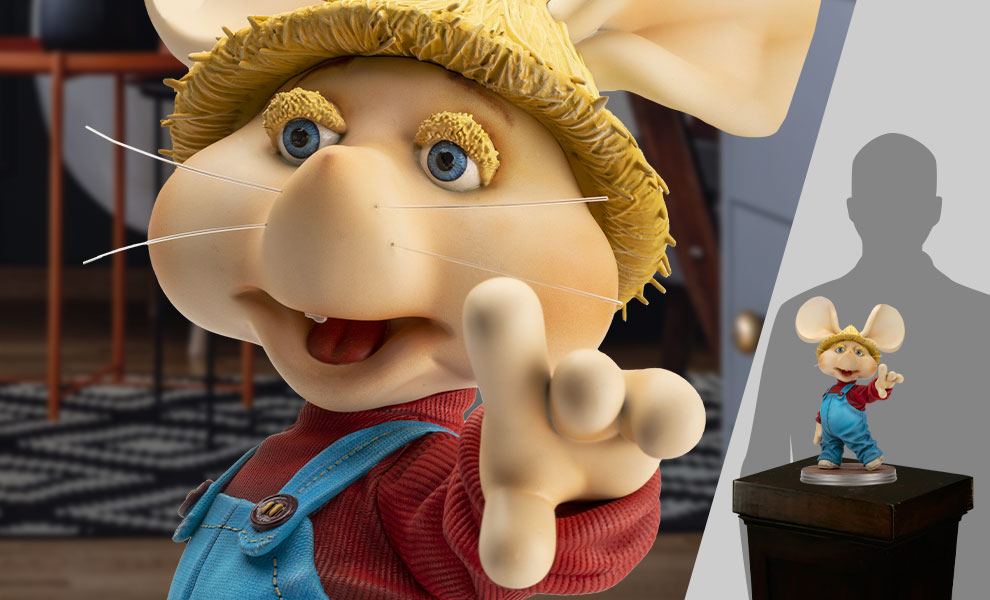 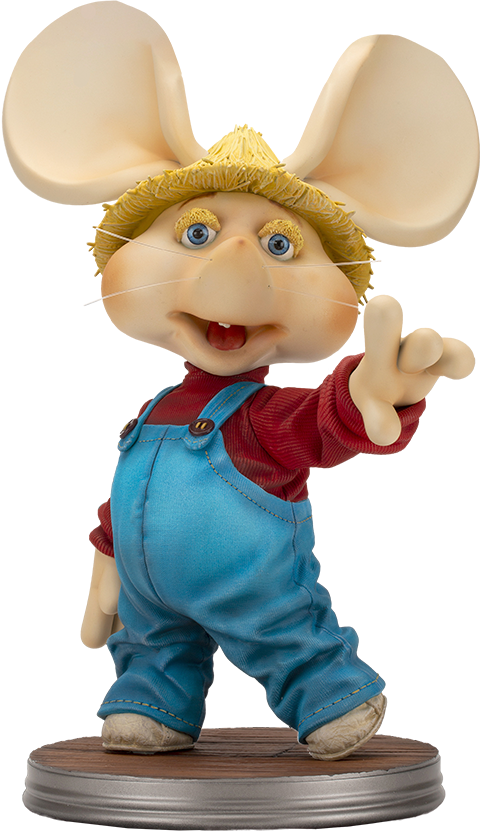 To celebrate the 60-year life of Topo Gigio, Sideshow and Infinite Statue are proud to present the iconic figure the world over, in his finest form and above all at his “real” size. This statue was made directly from an original copy of the Topo Gigio puppet used by the animators to bring the figure to life for his television appearances: every detail has been closely studied and repro.

Topo Gigio is an all-Italian puppet personality, invented by Maria Perego with her creative and artistic brilliance. He made his debut in the early 1960s in the program Alta Fedeltà (High Fidelity) on the Rai television channel, and from then on, his success began, conquering the public all over the world. With his romantic character, his air of innocence, and his biting wit, Topo Gigio appealed to adults and children alike, and over the course of 60 years, he was able to appear ever-new in order to entertain his many fans.

His career was that of an international superstar, constantly traveling, from London to New York, from South America to Japan: TV, cinema, theatre, cartoons, sponsorships, and much more. He appeared in “Canzonissima” (Italian musical variety TV show), with Ed Sullivan in his show and he was even a Unicef ambassador. Topo Gigio’s engaging magic has crossed epochs and generations, and... it never fails to surprise us! 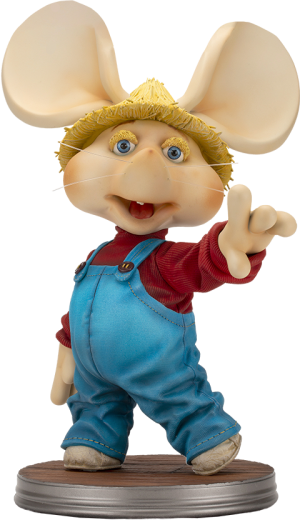