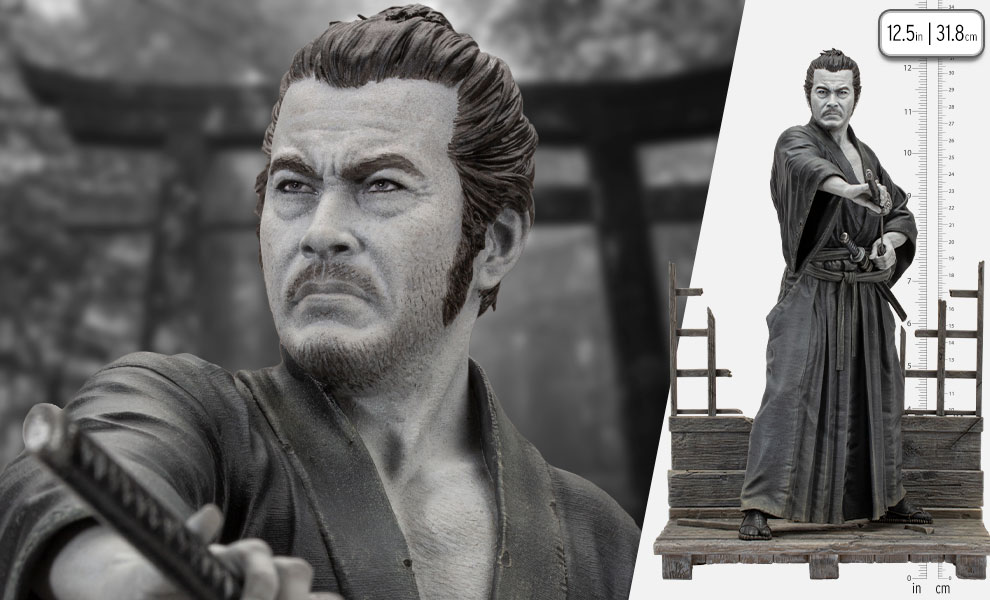 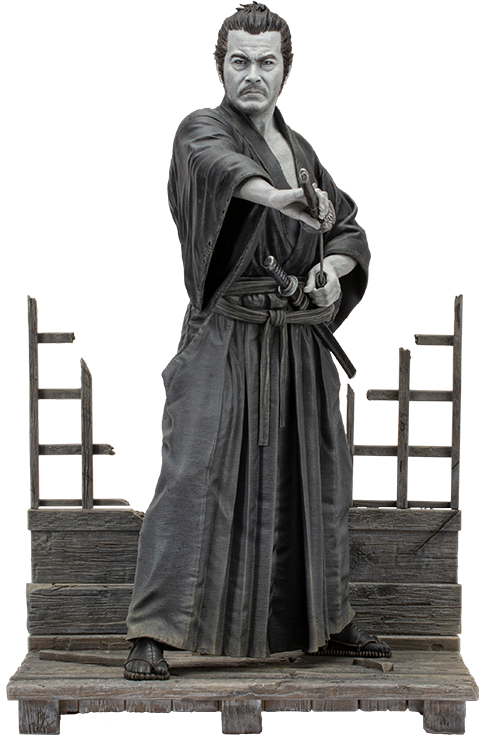 2020 marks the hundredth anniversary of the birth of the great Japanese actor, and his country is dedicating exhibitions, projections, and celebrations to him for the whole year. Mifune, together with director Akira Kurosawa, can be justifiably said to embody the golden age of Japanese cinema: in 1950, their victory at the Venice Film Festival with Rashōmon brought their art to public attention in Europe and worldwide. Still today, Mifune is the most famous Japanese actor of all time, and his personality has forever become part of cinema legend. He was an actor for which there were no limits, with a vast degree of professional skill and insight in researching the parts that he played. In fact, he was the only actor that Kurosawa, a master obsessed with perfection, respected, to the point of granting him total freedom in the films in which he starred. He provided a unique, unforgettable portrait of the “rebel without a cause”, the outcast rōnin who represented a break from the classic, stereotyped samurai. Toshirō Mifune will always be the Prince of Japanese Cinema, and the most iconic portrait of the Land of the Rising Sun.

In order to create this statuette, we worked in close contact with the actor’s grandson Rikiya, who gave us his unstinting cooperation in order to make this piece unique in its class. Intense research on the family archives, working on images, many of which have never previously been seen, and the inspiration provided by his most famous films, helped make this sculpture a concentrated episode of perfection in all details. By means of elements such as the samurai’s physical posture, detailed research on the kimono and weapons, his hair, and a careful study of facial expression, we have reached a level of excellence that brings this statuette close to the dream of being able to see the great Toshirō Mifune in action once again. Appreciating the honour of being able to give this small jewel to all those who love great cinema, we would like to dedicate this piece to the immense contribution that Japanese culture has left us. 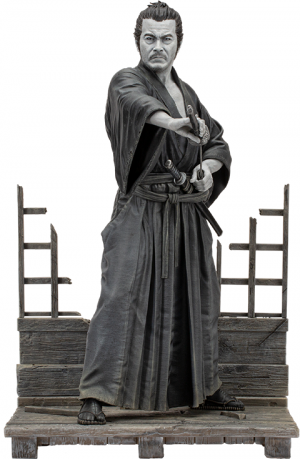