Skip to main content
Let the Celebration continue! 🤩 Save Up to 20% on our best Star Wars items!
https://www.sideshow.com/collectibles/16339 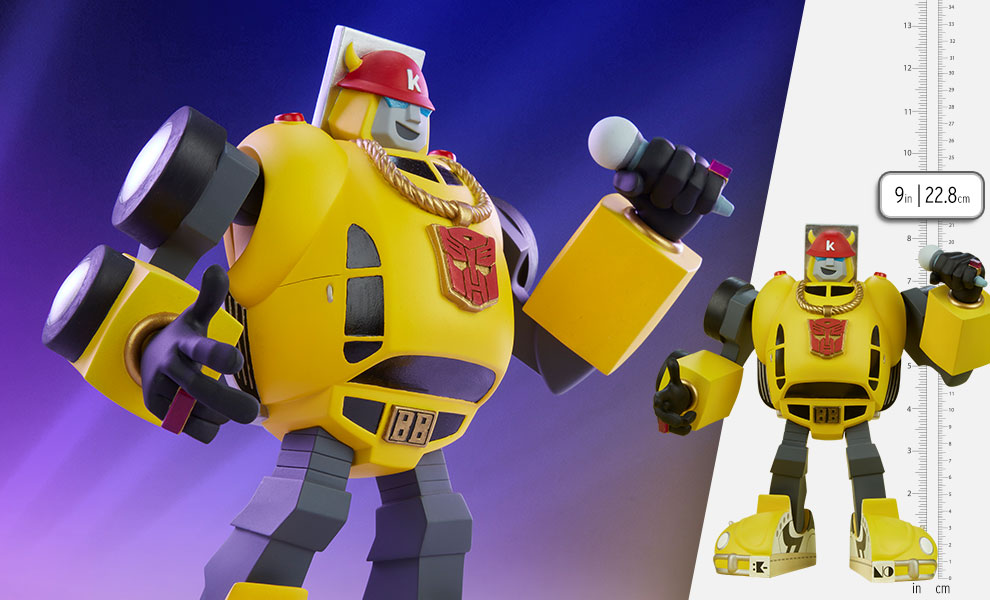 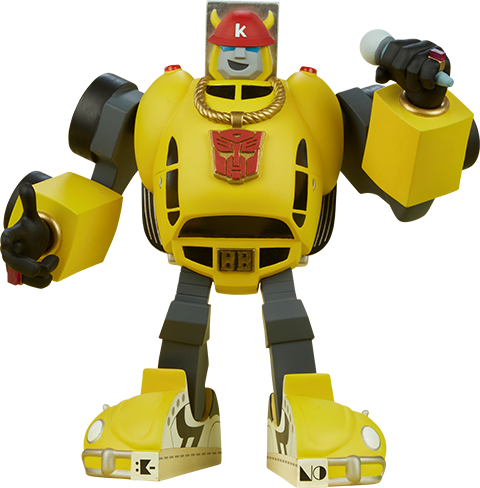 About This Designer Collectible Statue

This beat is buzzing! Put on your sneakers and crank up your speakers with the Bumblebee Designer Collectible Statue by artist kaNO, a Transformers-themed tribute to an audio-loving Autobot.