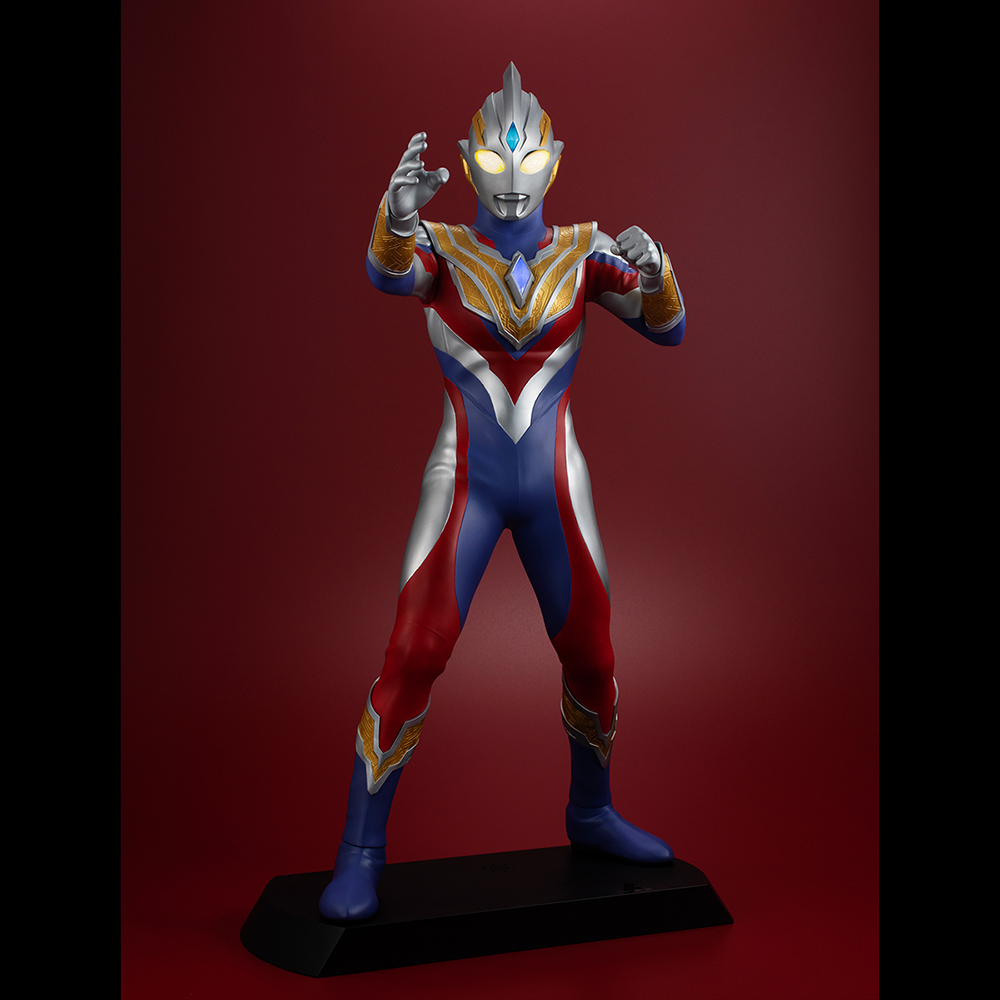 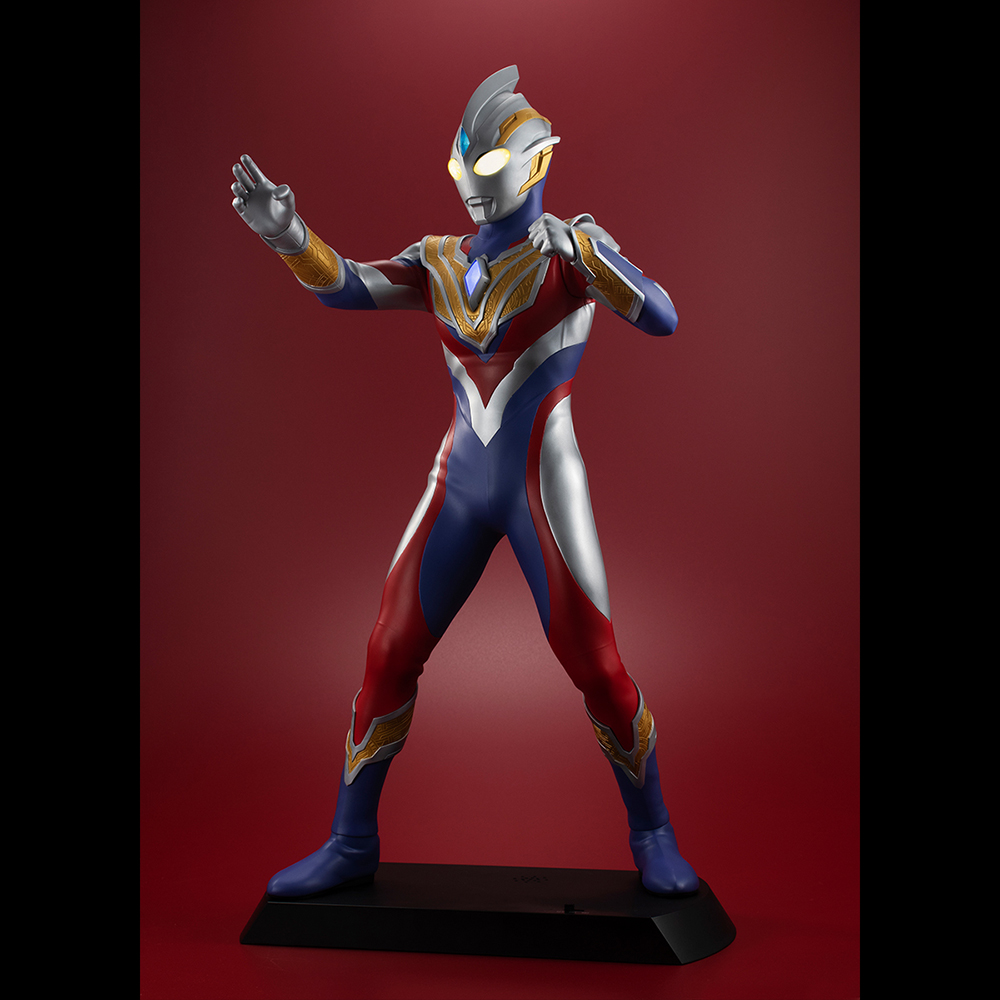 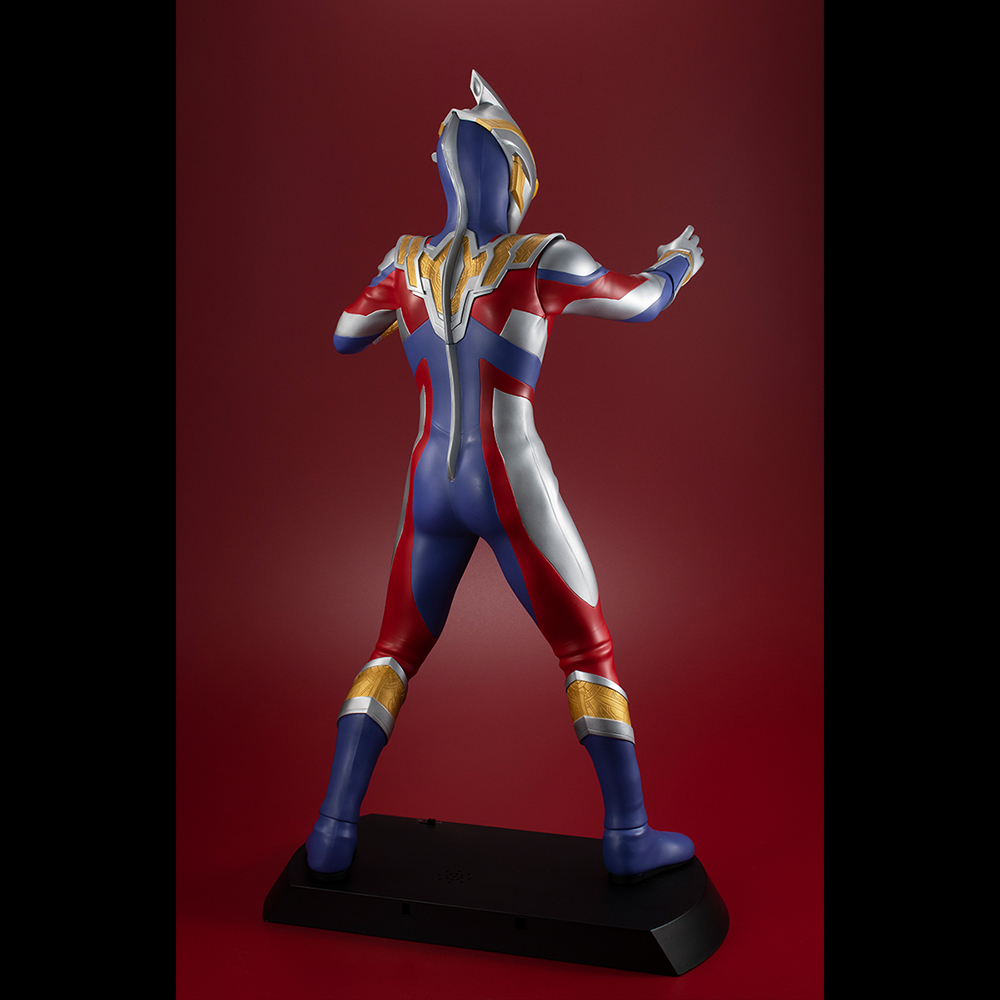 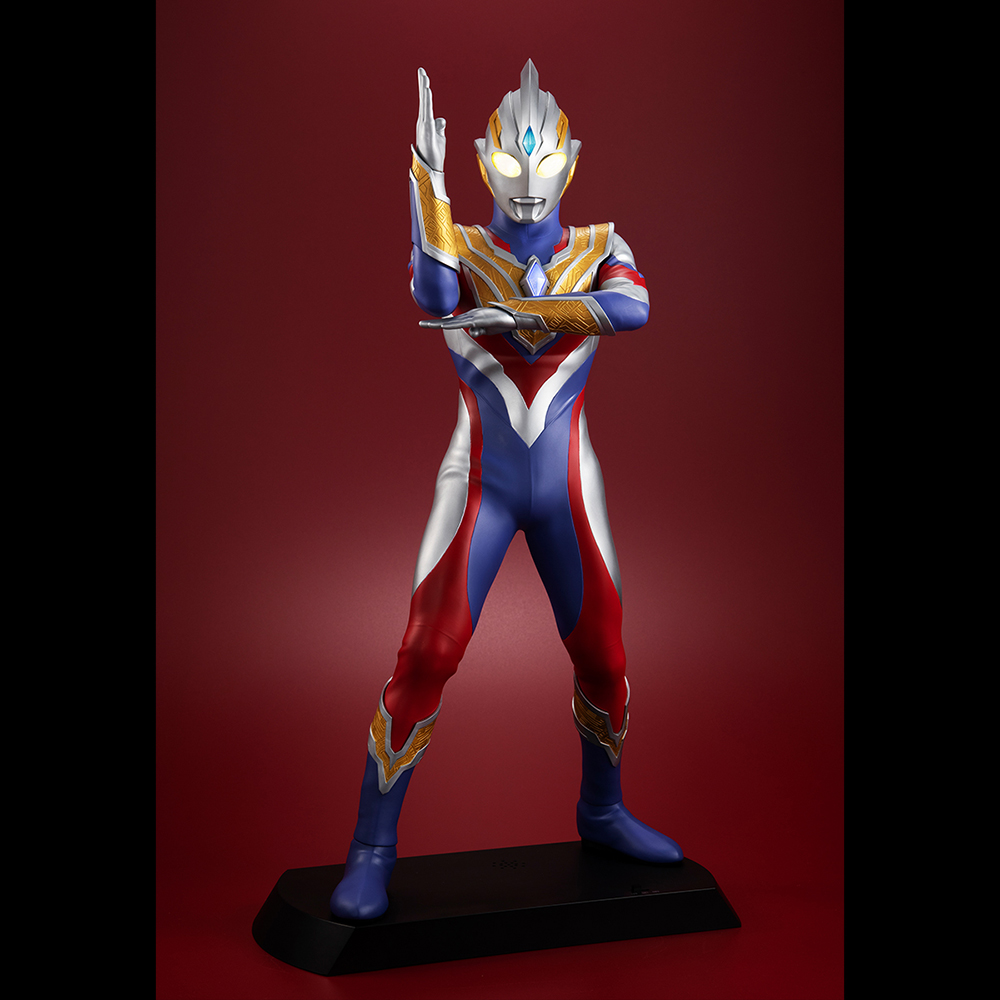 Get It Now
Calculating payments...
Members get $16.05 back. Earn 5% in Sideshow Rewards.
About

The light of hope to build the future! Sideshow and MegaHouse are proud to welcome the ancient Ultraman "Ultraman Trigger" to the Ultimate Article series.

His standard "Multi Type" form has been captured as a magnificent 40cm model with carefully detailed sculpting as well as light-up and sound effects! The figure has been carefully supervised by Tsuburaya Production's Light Sculpture Studio to ensure that all the finest details of his mask and suit were captured perfectly! All the details of his chest, arms, feet, and the ancient patterns carved on the back of the timer have been captured for this release.

The model features two different effect settings - the first setting causes both eyes, his forehead crystal, and his Color Timer (Blue) to light up together with the GUTS Sparklence transformation sound. The second setting causes the Color Timer to blink red for around 20 seconds before releasing the Zeperion Beam sound effect and an explosion to capture the powerful special attack!

An alternate arm part is also included allowing the figure to be switched between either a fighting pose or his iconic Zeperion Beam pose.

The base includes stickers for both the series logo and the Ultraman Trigger signature logo, allowing you to choose the version you prefer.

Ultraman fans, be sure to add the Ultimate Article Ultraman Trigger (Multi type) Collectible to your collection today! 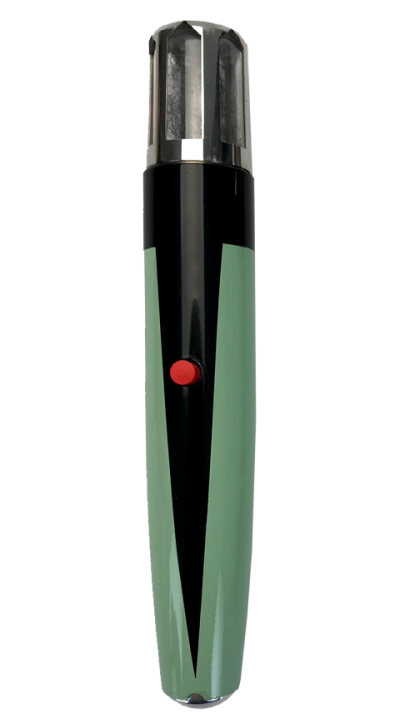 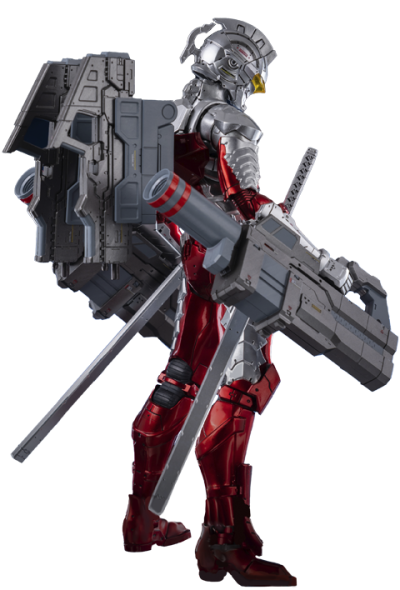 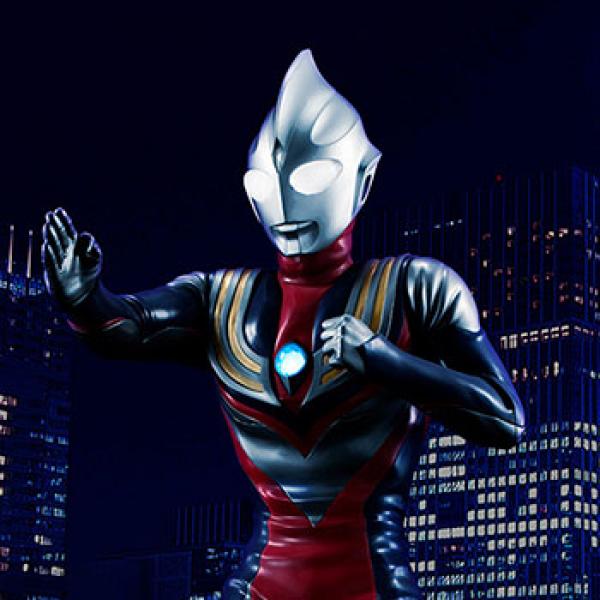 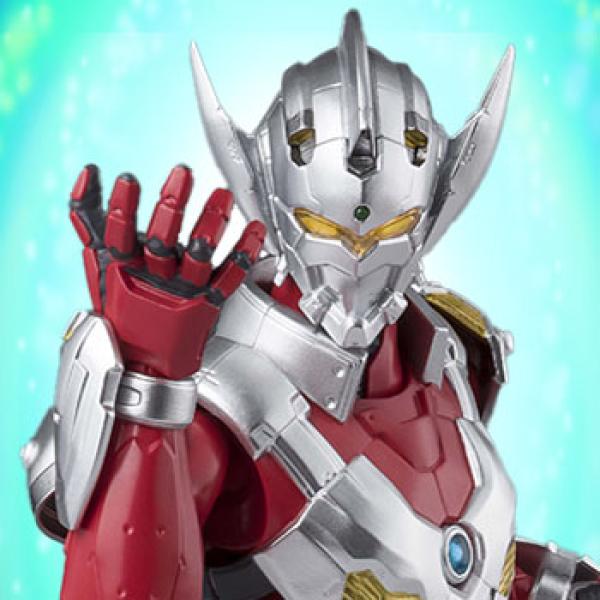 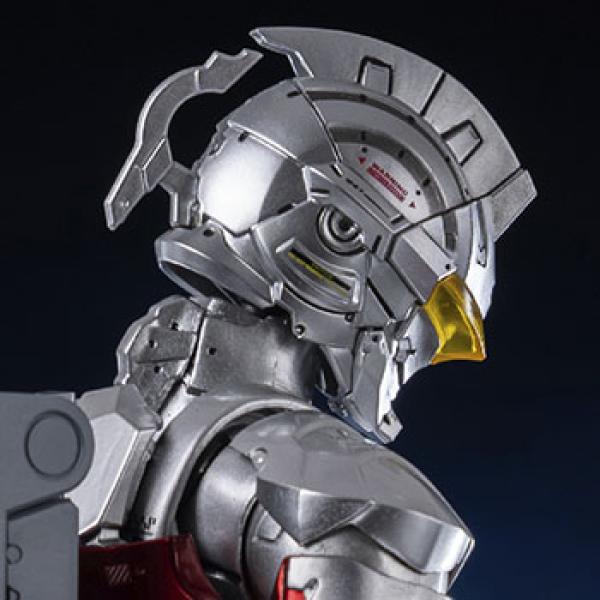 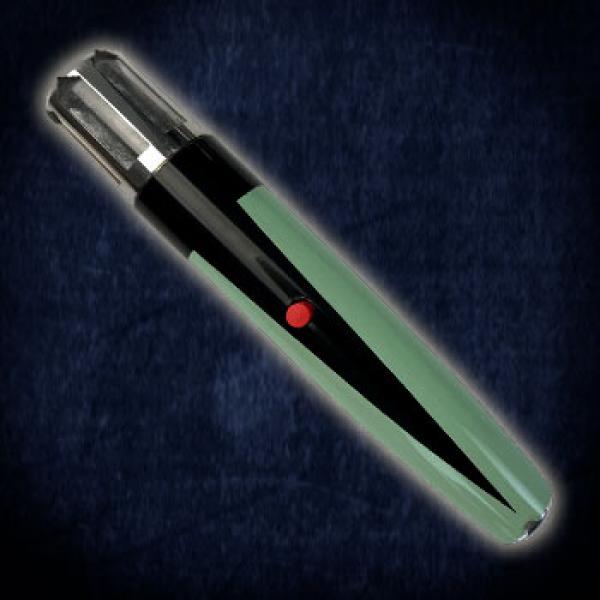