Skip to main content
Looking for a special offer? 👍 Look no further! SHOP ALL DISCOUNTS
https://www.sideshow.com/collectibles/1549 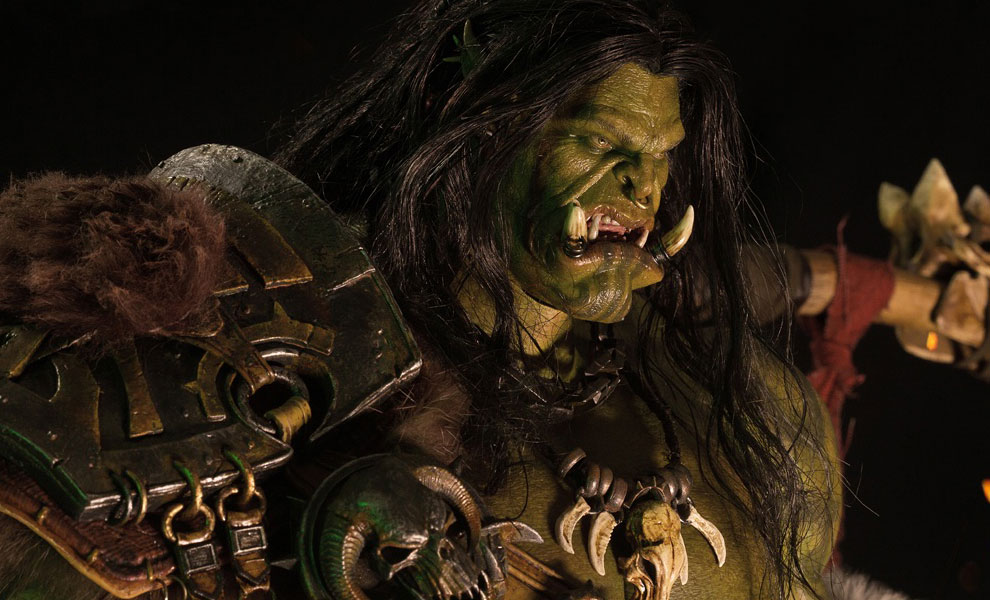 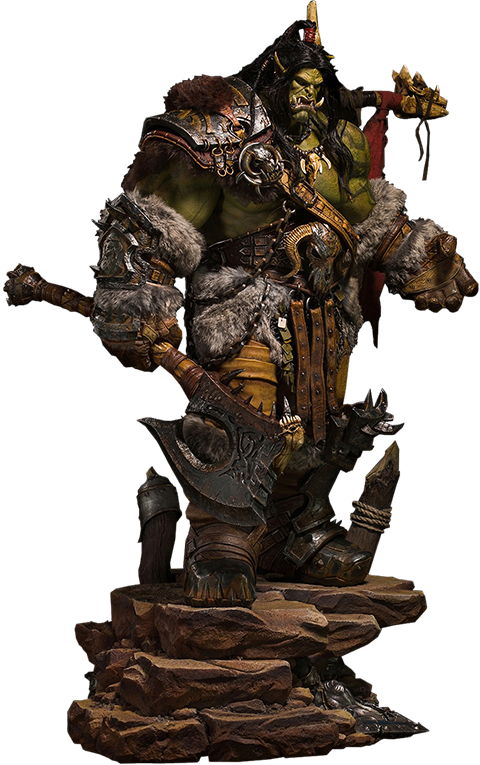 DAMTOYS proud announce the Premium Statue of Grom Hellscream – portrayed by Terry Notary; the valiant character, the legendary Tribe warrior, one of the seven heroes! Hellscream is the 3rd release of Legendary Pictures Warcraft movie - a highly anticipated adaptation of the classic video game from Blizzard Entertainment!

DAMTOYS officially introduced this series of exquisite Premium Statues – the Epic Series last year. From the best Engineering & Development team of DAMTOYS, this new series is launched to create statues of the highest grade!

While Grom Hellscream did not appear many times in the Warcraft movie, he always been a legendary character to game players. DAMTOYS recreated the epic scene of the final battle, standing at the Dark Portal in peril. As the Stormwind City soldiers’ armor shatters on the ground, the banner of the Orc Tribe raises, declaring yet another victory for this legendary warrior.

Based on movie’s settings and props, with the best team and top production techniques, DAMTOYS have produced an exquisite Grom Hellscream statue that stands 76cm. Each detail has been accurately captured - be it weapons, armor, action, expression, or even the blood vessels and tattoos on the skin! The costume, made with a mix of fur and leather, has texture and color that are faithful to the film. The banner, with its Tribe logo and meticulous antique finishing, manifests the Orc culture. With a complex hair implantation process used on the head sculpt and realistic skin texture engraved on its torso, the statue looks and feels just like the movie!

The DAMTOYS Epic Series Grom Hellscream Premium Statue will bring you an all-new experience of stunning visuals, don’t miss this!

Second item of this collection, after Orgrim, simply amazing. 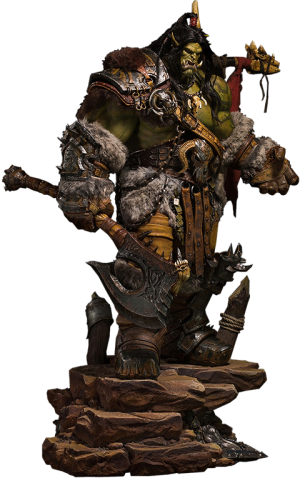