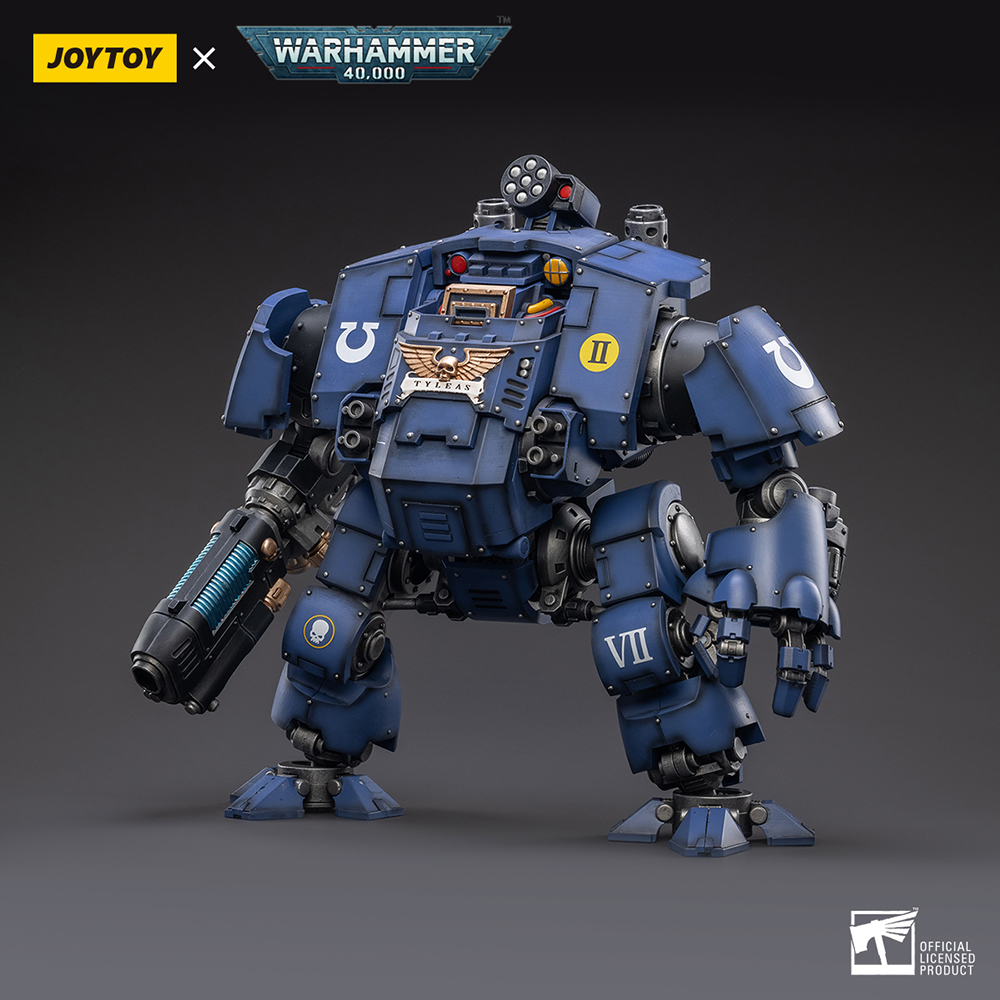 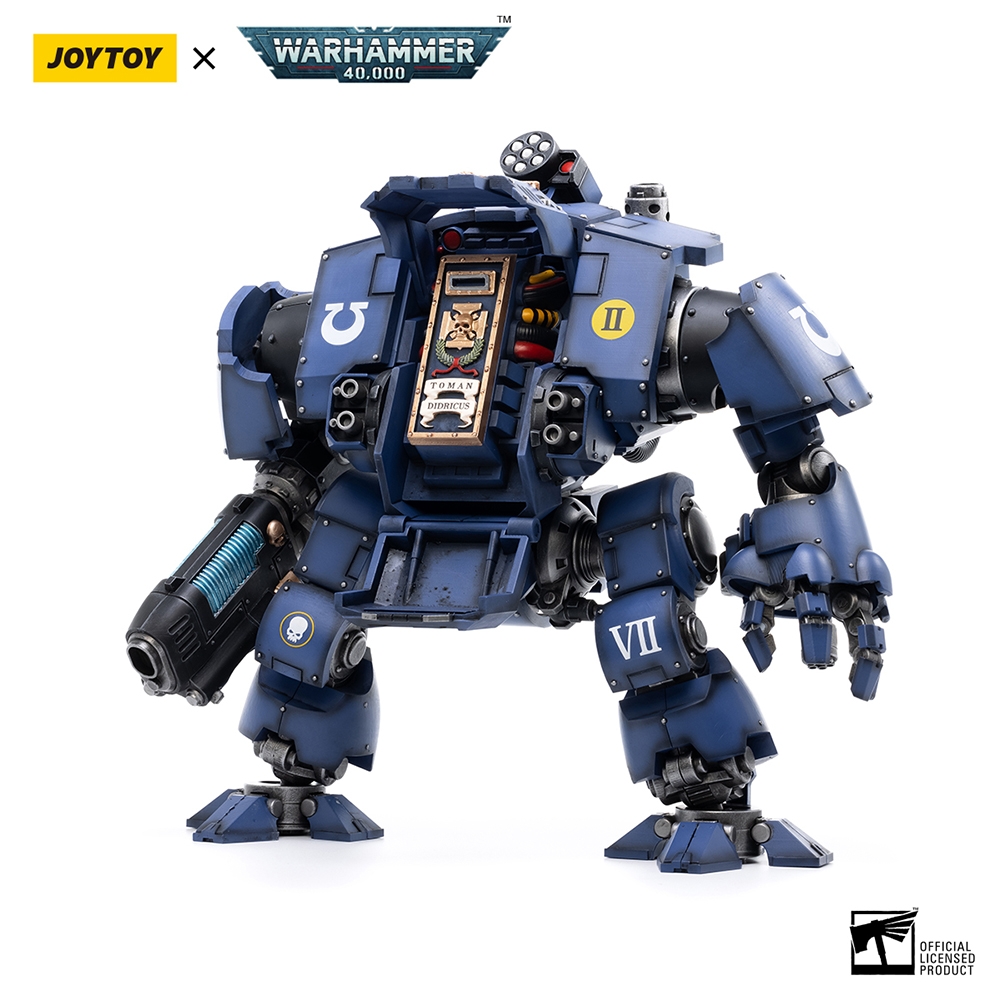 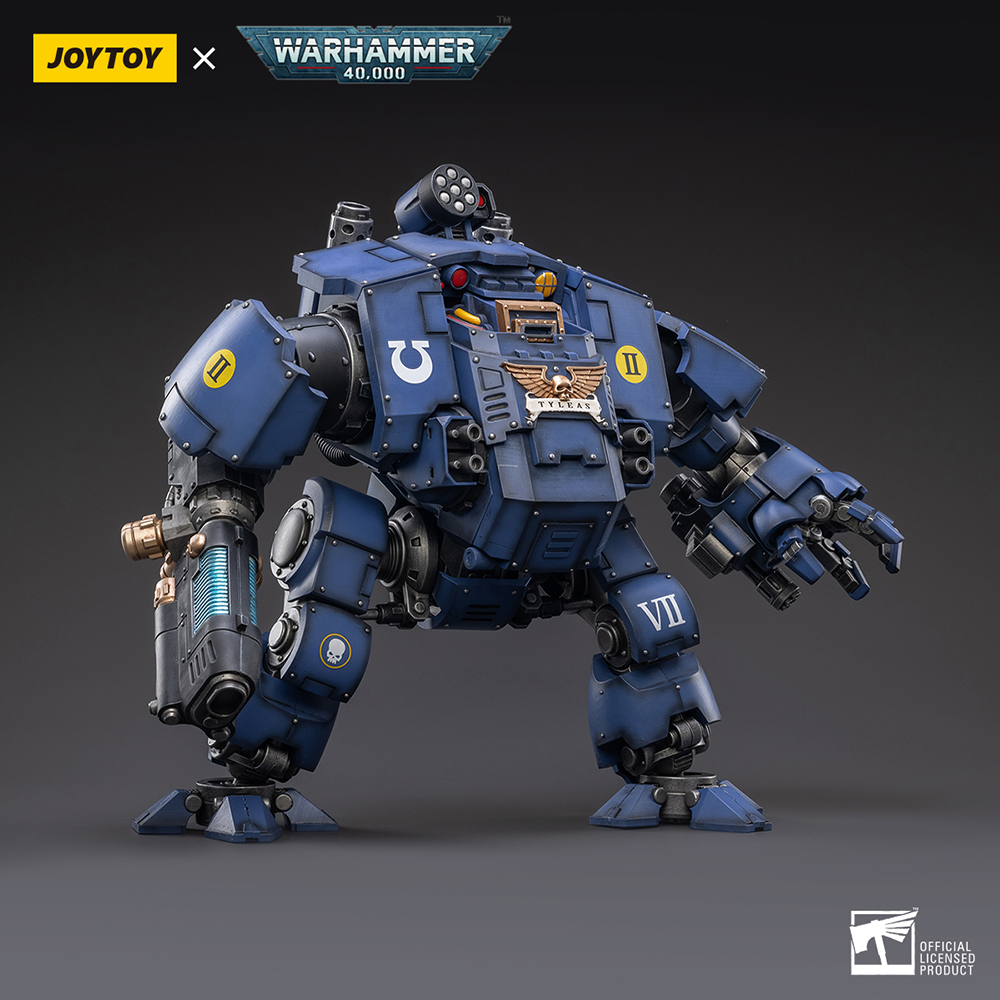 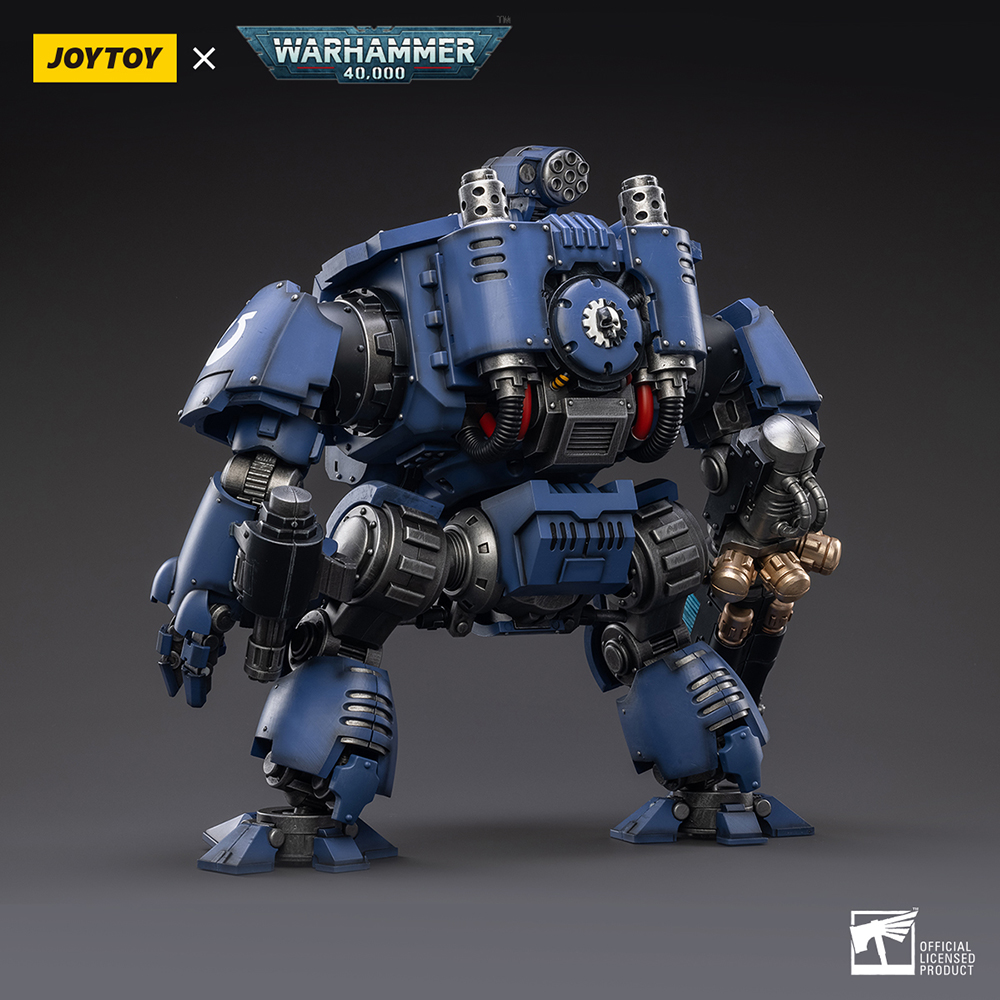 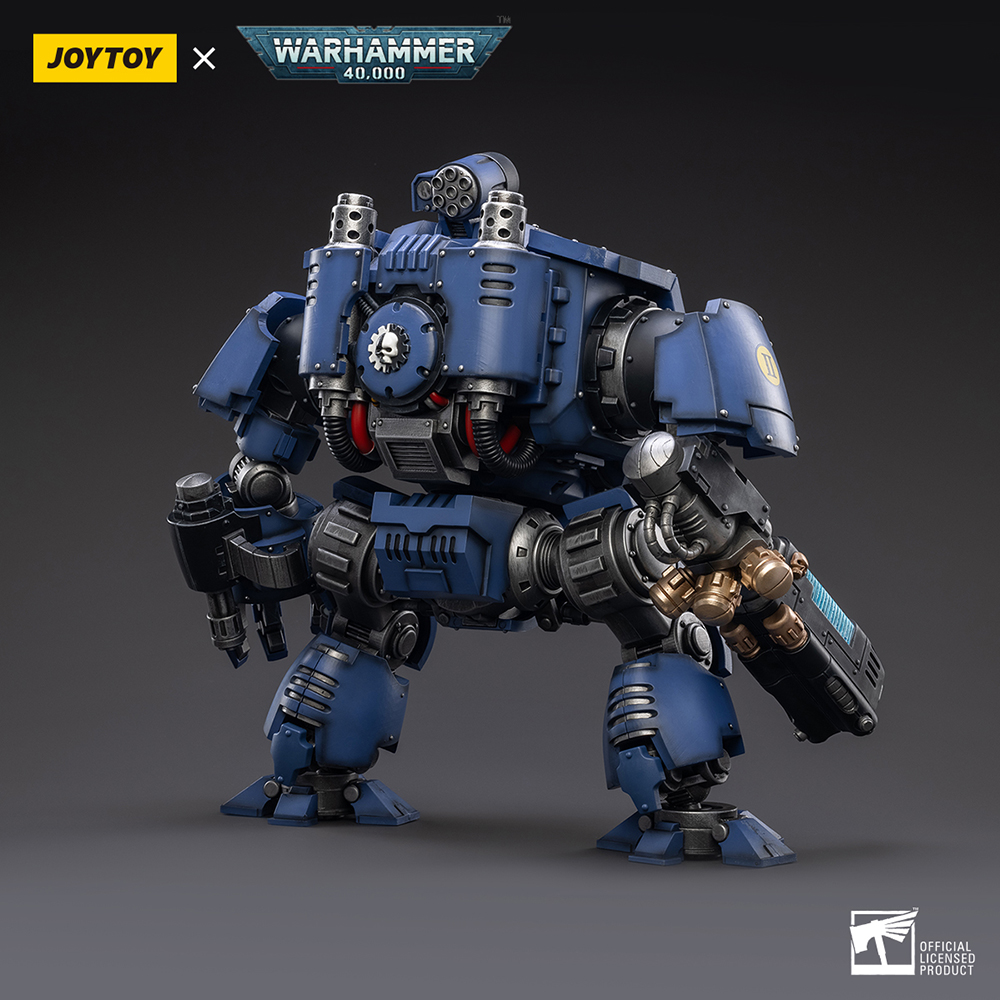 Ultramarines are among the most honored, most powerful, and most respected of all the chapters of Space Marines, with culture loosely based on the ancient Roman Empire. Wise and respected, virtuous and honored, the Ultramarines were a valued part of any military operation.

Redemptor Dreadnoughts are distinct even among the already powerful walking powerhouses known as dreadnoughts, for redemptor dreadnoughts are more advanced, using more powerful technology. More powerful and more agile than the average dreadnought, these creations can change the tide of battle as soon as they're deployed. This comes at a cost, however, at the comfort of the Space Marine entombed within, who is considered just another part of the machine, to be replaced as one might replace a worn gear.

Sideshow and JoyToy are proud to offer the Ultramarines Redemptor Dreadnought Brother Tyleas Collectible Figure. Add it to your Warhammer 40K collection today! 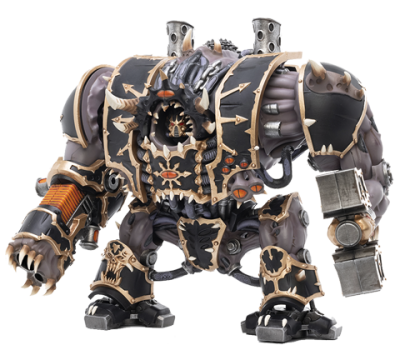 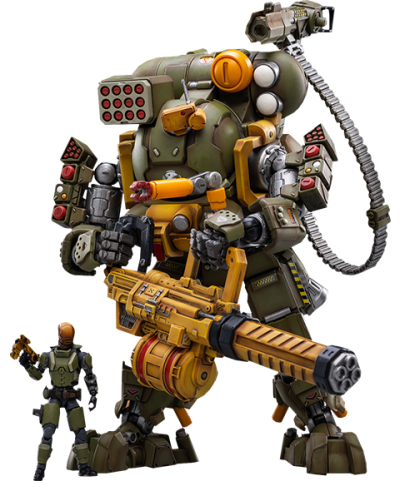 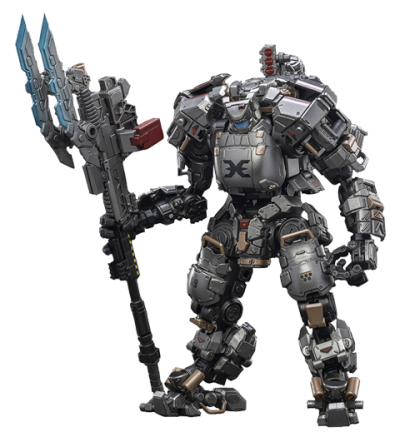