Skip to main content
Looking for a special offer? 👍 Look no further! SHOP ALL DISCOUNTS
https://www.sideshow.com/collectibles/16291 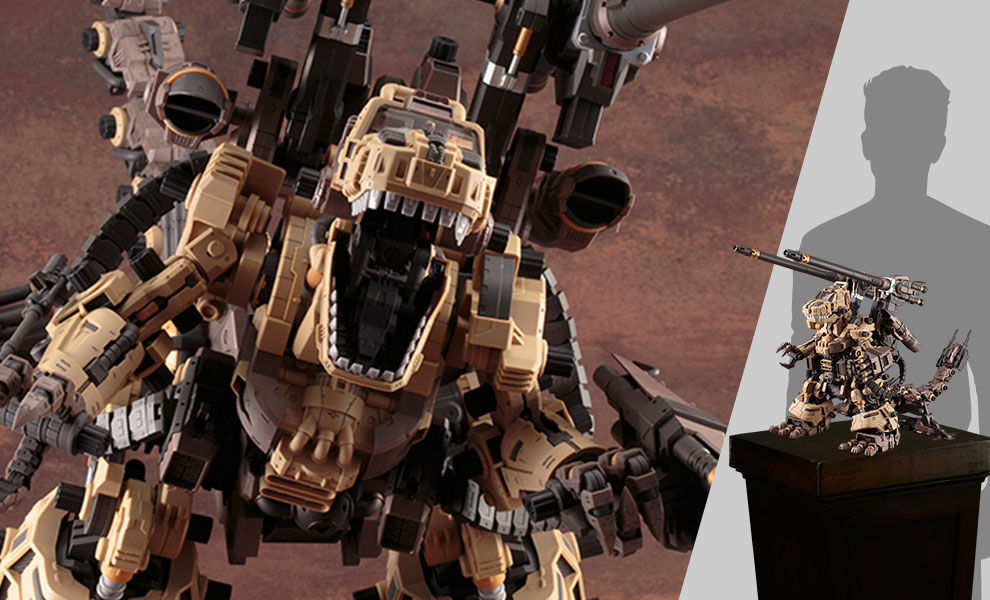 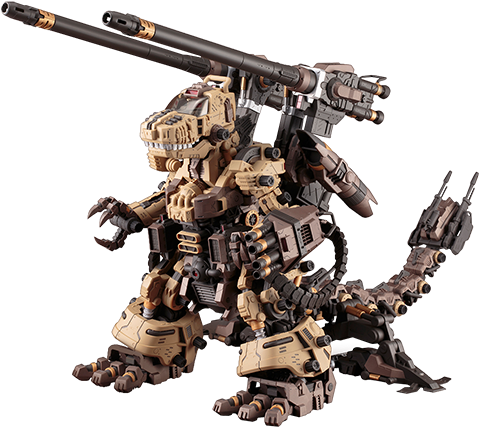 To commemorate the 10th anniversary of the HMM series, the RBOZ-003 Gojulas is back with "The Ogre" specifications!

Featuring a wide variety of new parts not in the normal Gojulas, this model kit has a total of around 1,400 parts! This massive kit is the most voluminous of any Kotobukiya plastic model kit up until now.

The Long Range Buster Cannons boasts a length of 360mm and have a pullout expansion feature at the rear.

For user customization, attachment parts are included so the Long Range Buster Cannons can be attached to other separately sold Zoids (e.g., Blade Liger, Liger Zero).

By pulling the sensor part of the 8-Barreled Missile Pods on the torso, the hatches will open. Also, similar to the IRON KONG PK model, the energy cables contain an internal wire that allows for flexible movement.

Enjoy the overwhelming power of Gojulas The Ogre, worthy of being called the strongest Zoid. 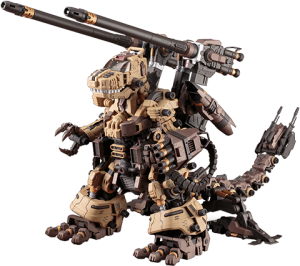