Meanwhile, at the Sweet Shoppe...

Meanwhile, at the Sweet Shoppe... 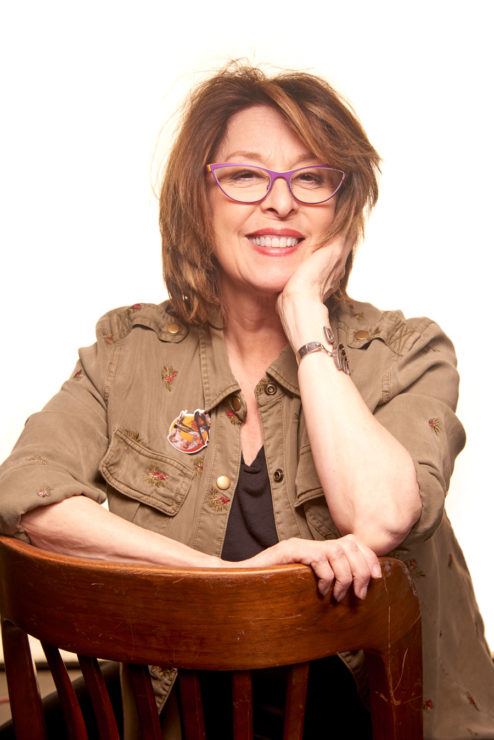 Olivia De Berardinis has been working as an artist since the mid-70’s. Beginning in 1985, Olivia was a regular contributor to Playboy magazine, where her art pin-up page often appeared with captions written by Hugh Hefner.

Born in Long Beach, California, her childhood years were spent primarily on the east coast. She attended the New York School of Visual Arts ’67 -’70. Resided in, Soho, N.Y.C. from 1970 to ’74, creating Minimalist paintings.

From pin-ups to superheroes, the latter has been De Berardinis’ focus the past few years, and it’s “not as big a leap as one might suppose,” she says. “This new direction has shifted me toward superhero and fantasy characters, women who are strong symbols in popular culture. I have opened myself to new muses.”