Forging a Man of Steel

In the room fondly referred to as ‘the Wax Works‘ deep in the heart of the Sideshow Collectibles building, Andy Bergholtz works diligently. 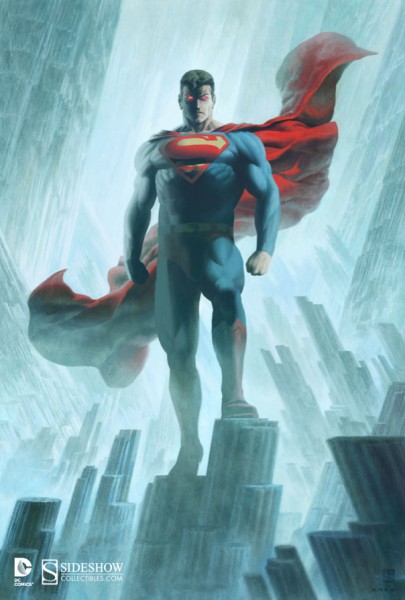 Life-sized skulls of humans and monsters keep a vigil from above, just below a plaque that reads Haunted Mansion. On the wall to the right of the desk is another plaque, stamped with the words of Walt Disney: “Here you leave today and enter the world of yesterday, tomorrow and fantasy.”

It’s appropriate. Andy’s eyes, framed as they are by his reddish mutton chops, peer through his framed glasses at his current project. Which, as it turns out, is the Man of Tomorrow himself. He’s forging a Man of Steel, carving from a dull grey material and into quarter scale life the Premium Format™ Figure of Superman.

“It’s not a specific comic book version,” Bergholtz explains. “That is, the design isn’t based on the artwork of any single artist. Our idea was to just sort of draw a little from one artist, a little from another.”

Illustrator Kris Anka’s key art (shown above left) lays nearby as he sculpts. In it, the Man of Steel stands wrapped in a frozen fog atop an icy pinnacle of the Fortress of Solitude, eyes stern and burning red, his brilliant blue uniform and billowing red cape the only colors evident in the harsh arctic environment.

The figure will come with two head sculpts. “He’ll have one staring-into-the-distance portrait,” Andy explains. “The other one will be looking down, like in the Anka print, with very stern eyes, like he’s getting ready to light something up with his heat vision. After working on Batman, it’s rather exciting for me to be working away now at another iconic figure from the DC Universe.” 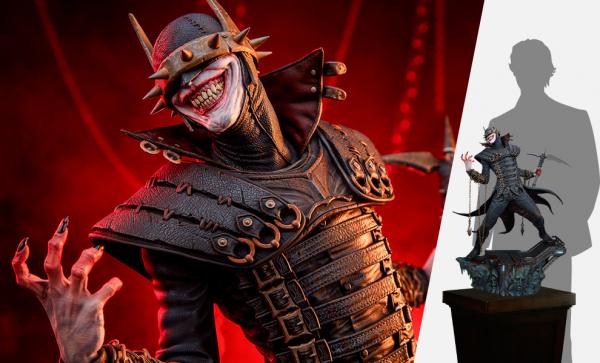 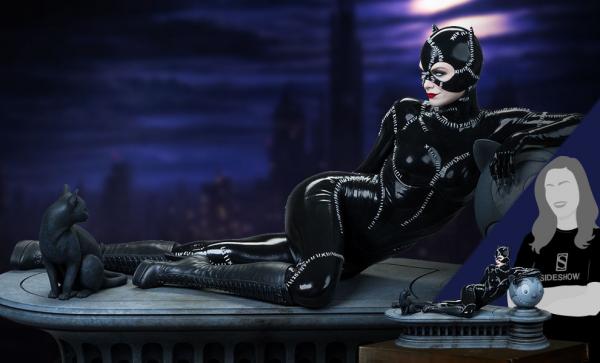