10 Creeptastic Comics to Enjoy on Halloween

Sometimes all you want to do is curl up with a good book to enjoy some simple spooky times.

There are countless classic novels out there you could revisit, but over the past few years comics have had a bit of a resurgence in the horror genre. These scary stories may not be as widespread as the typical capes and costumes tales, but that doesn’t make them any less affecting.

If you’re looking for some comics to give you chills, you can’t go wrong with these modern monsterpieces. 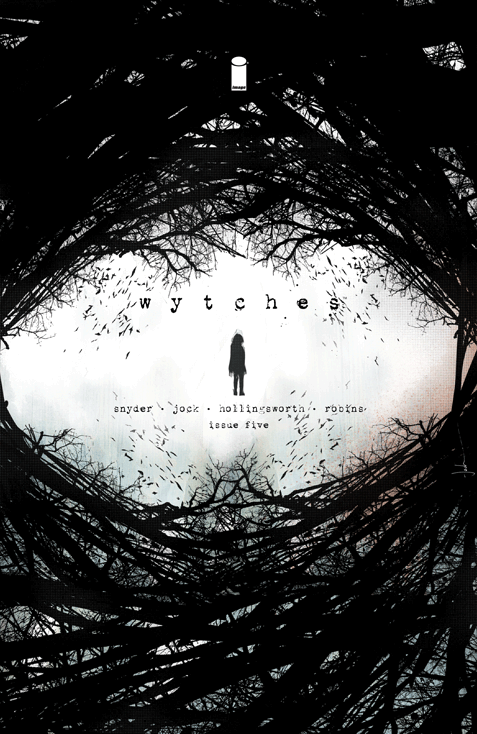 Created by Scott Snyder (Justice League) and Jock (Batman: Black Mirror), Wytches focuses on the Rook family and their history with the supernatural. This book doesn’t mess around much either, and sets the mood immediately with some very dark brutality before expanding the greater mystery.

Snyder’s writing brings top-notch creep, and reminds you why Stephen King was so willing to team-up with him on the Vertigo series American Vampire. Jock’s rough, dark imagery adds plenty of drama and heightened atmosphere, too. After just a few pages, it’s easy to get caught in Wytches’ spell. Just don’t make any pledges. You’ll regret it.

As part of the weirdly delightful Archie Horror line of comics, Chilling Adventures of Sabrina gives new life to the decades-old comic about a wholesome teenage witch. Developed by Archie Comics’ COO Roberto Aguirre-Sacasa and Robert Hack, Chilling Adventures sets its tale back in the 1960s, and focuses on Sabrina coming of age at a time when she must decide to go full-witch or reject her heritage.

The comic inspired the new Netflix series, and for good reason. Its ability to blend coming-of-age teen drama with the mysticism of old world horror makes it a must read, even if it hasn’t had the most reliable release schedule. 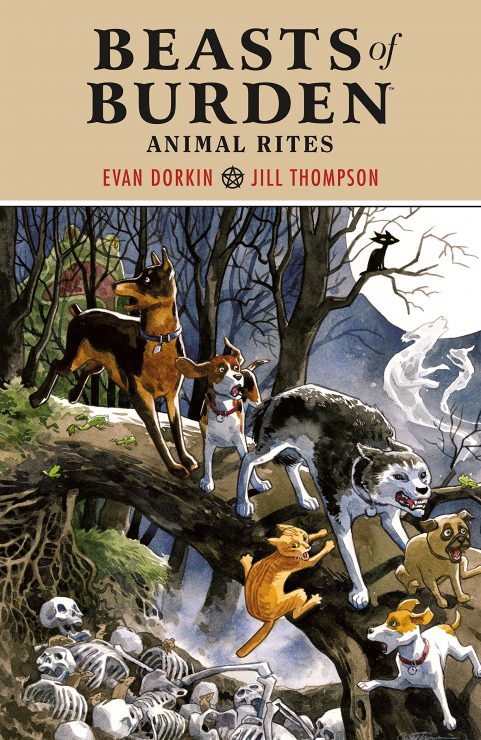 If you’re looking for something with a haunted vibe that isn’t quite as intense, Evan Dorkin (Milk & Cheese) and Jill Thompson’s (Scary Godmother) Beasts of Burden should do nicely. This wholesome horror story focuses on a group of intelligent dogs (and one cat) that protect the town of Burden Hill from all manner of supernatural threats.

The band of animals have starred in a number of short stories over the years (including a team-up with Hellboy) that have been collected to make their adventures easier to track down. These family-friendly frights make for great reading, and will have you excited for the Beasts’ future at Dark Horse Comics. 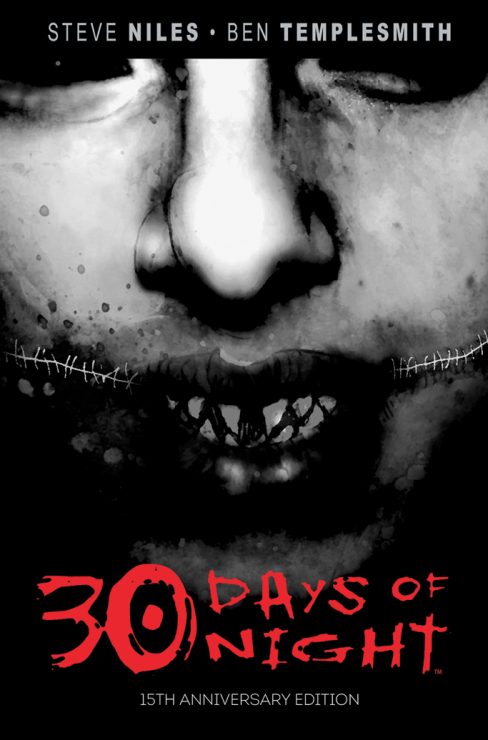 There’s just something about the great white north that makes for great horror stories. You might recall Steve Niles and Ben Templesmith’s 30 Days of Night getting the cinematic treatment more than a decade ago, but as solid as that adaptation was, it doesn’t hold a candle to the original comic. Part of that has to do with Niles’ ability to wind the suspense panel by panel, and page by page to deliver maximum fright factor.

The other element is that no movie can come close to recreating Ben Templesmith’s aesthetic. Templesmith’s pages burst with black (and red), and he has an uncanny ability to lure you into the atmosphere of every sequence with his framing. This vampiric tale of a hostile takeover in Alaska still holds up well today, as does the first sequel Dark Days. 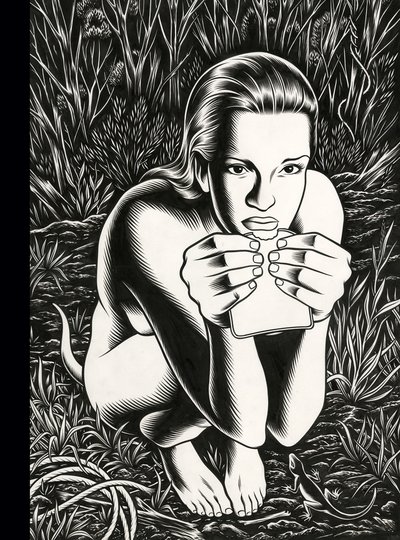 Before It Follows delved into the terrifying realm of sexually transmitted horror, Charles Burns’ Black Hole was creeping out everyone who dared read it. Set in Seattle in the ‘70s, Black Hole focuses on a group of teens who go through some dramatic transformations after being infected by “the Bug.” Burns’ thick linework grounds the book in a heavy reality, which makes it even more jarring when things get more abstract and grotesque for the teens at the center of the story.

On the surface, Black Hole might appear to be just another story of youths trying to find their place in the world. However, the book’s existential horror sticks with you after reading, and will have you shuddering alone for seemingly no reason at all. 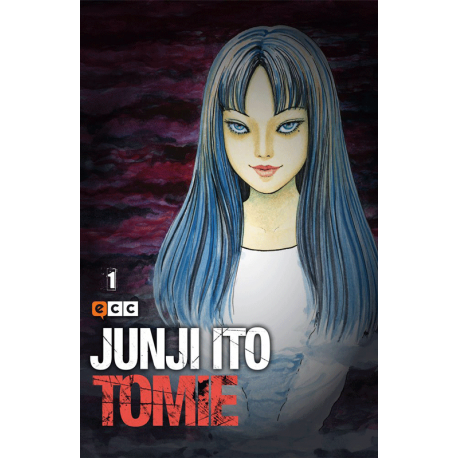 Mangaka Junji Ito has a wealth of shocking stories that have inspired fear in plenty of readers over the years. His work is so well-regarded in the horror genre that Ito was even working on the abandoned Silent Hills reboot with Hideo Kojima and Guillermo Del Toro. That would have been incredible. Since we’ll never see that game however, Ito’s vast graphic library will have to do.

There’s no better place to start than with Ito’s first published work, Tomie, a tale of a succubus-like woman who terrorizes men generation after generation. It’s not quite as visually wretched as some of Ito’s later works, but Tomie is still a fantastic horror tale with more than its fair share of unforgettable imagery. 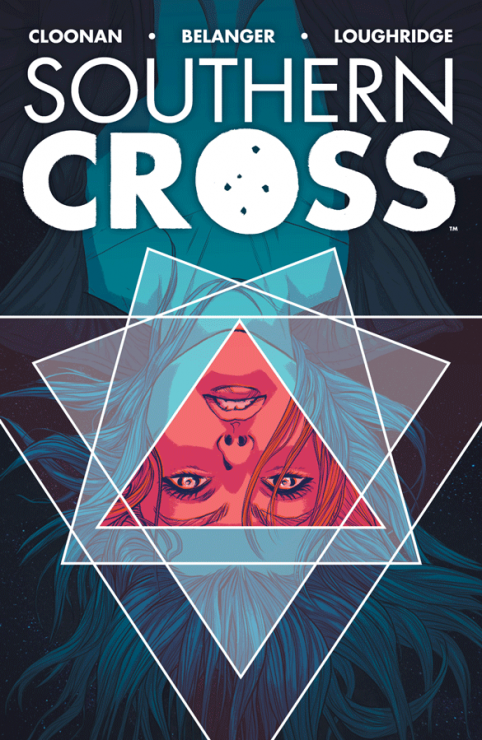 Sci-fi horror has roots that can be traced back decades, but there’s still plenty of room to tell new, innovative stories in that realm. Case in point, Southern Cross by Becky Cloonan (The Mire) and Andy Belanger (Kill Shakespeare), a tale of existential horror set in the vast darkness of space. The story follows Alex Braith as she travels on the space transport Southern Cross to find out what happened to her sister, Amber.

Cloonan evokes the moody elements of dread from films like Alien and Event Horizon, and mashes them with claustrophobic, anxious fear to great effect. The small details of Belanger’s art makes the world authentic and immersive, bringing readers right into those same tight, terrifying corridors with Alex. 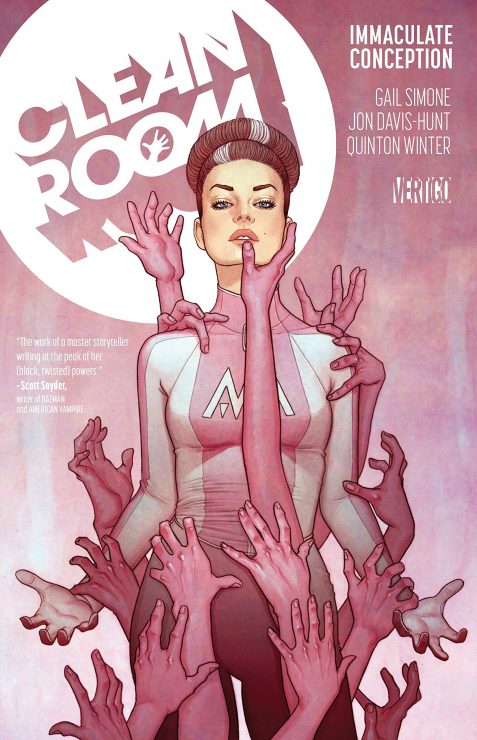 Following the death of her fiancé by suicide, Chloe Pierce looks into the self-help guru her betrothed was so obsessed with before he died. However, Chloe gets much more than she bargained for when engaging the reclusive Astrid Mueller, and soon finds herself involved in a terrible world filled with nightmarish horrors she never would have believed.

To say much more about Gail Simone (Wonder Woman) and Jon Davis-Hunt’s (The Wildstorm) brilliant Vertigo horror would rob you of experiencing it for yourself. Simone’s writing showcases her incredible creativity in a new genre, and Davis-Hunt’s artwork is expressive, clean, and detailed, ensuring you won’t forget a single panel of Clean Room’s nightmares. 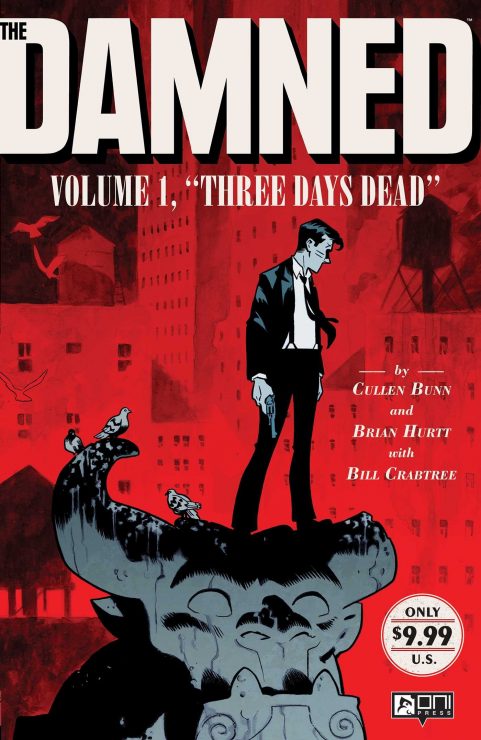 Eddie Tamblyn doesn’t have the best luck in the world, but he’s making what he can of his life in a city run by demon mobsters and shady creatures from hellish dimensions. In The Damned, Cullen Bunn (Venom) and Brian Hurtt (The Sixth Gun) put a clever twist on prohibition-era mob tales by putting real-life demons at the center of power in illegal society.

Bunn’s noir sensibilities are on point, and Hurtt’s characters are full of life, relatively speaking. Eddie himself has the power to die and come back to life, inflicting the wounds of however he died on the next person who touches him. It’s a grim fate, and Eddie’s died more times than he cares to remember. As long as he’s able to stay one step ahead of the crime families vying for control, though, it might all be worth it. 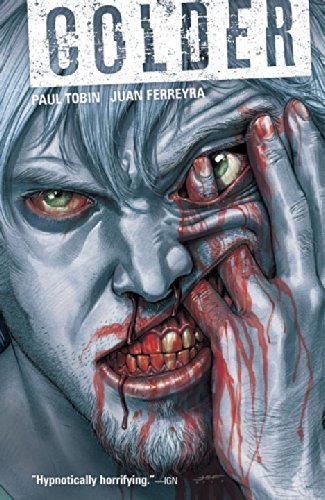 Declan Thomas has the ability to step into another person’s madness to potentially cure it. He also happens to be steadily losing body temperature, yet doesn’t feel any pain of his own. Paul Tobin (Bandette) and Juan Ferreyra (Green Arrow) have crafted a haunting trilogy about the mysteries of madness, and the horrors we manifest in our own minds.

There’s a great deal of body horror present throughout all Colder’s run, and Ferreyra manages to find new, bolder ways to creep readers out seemingly every page. Honestly though, it’s Nimble Jack who is the most frightening aspect of Colder, as his ability to feed on other’s mental issues often provides some revolting results.

Wednesday, October 31st is not only Halloween, but also New Comic Book Day.  Which horror comics will you be reading in honor of this haunting holiday?  Let Your Geek Sideshow and tell us in the comments below!