These days, many people are burning through their to-watch lists, finding new favorites, or revisiting old comfort shows. There’s no shortage of television to binge, but it’s difficult to decide what to watch next. Luckily for you, we’ve put together a list!

This list covers a few different geek genres, with one notable absence: superhero shows. The superhero genre is rife with amazing work, but many people are looking for options outside the world of star-spangled-spandex. Our recommendations instead cover a wide variety of geeky genres to suit just about everyone’s interest. Read on to discover your next binge-worthy TV show!

Sc-Fi is one of the most classic geek genres. From space to AI to futuristic societies, science fiction has produced plenty of amazing plots. Some, however, stand out above the rest. 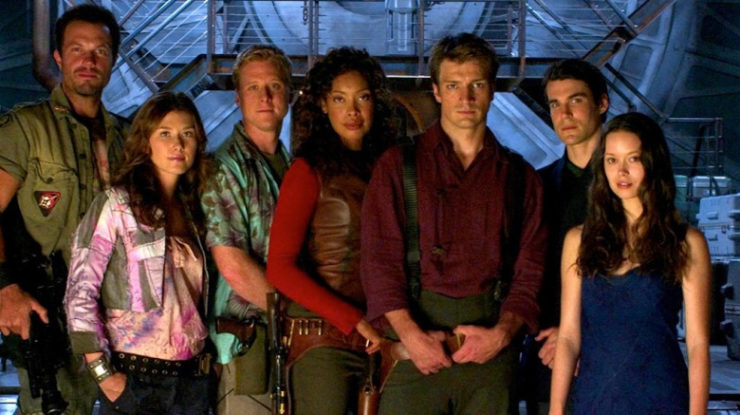 Our first recommendation is the cult classic Firefly. This action-packed space western only ran for 1 season and was fortunately granted a follow-up film after its abrupt cancellation. Those 14 episodes alone, though, were enough to develop lifelong fans. Firefly is distinct for its unique world-building, heist and hero plots, and a crew made of friends who love and fight like family.

The show starts with Serenity’s crew picking up some passengers and discovering they’ve taken on a fugitive with special powers. Want to know how that works out for Captain Mal Reynolds and Co.? The show is available with a subscription to Hulu. Shiny! 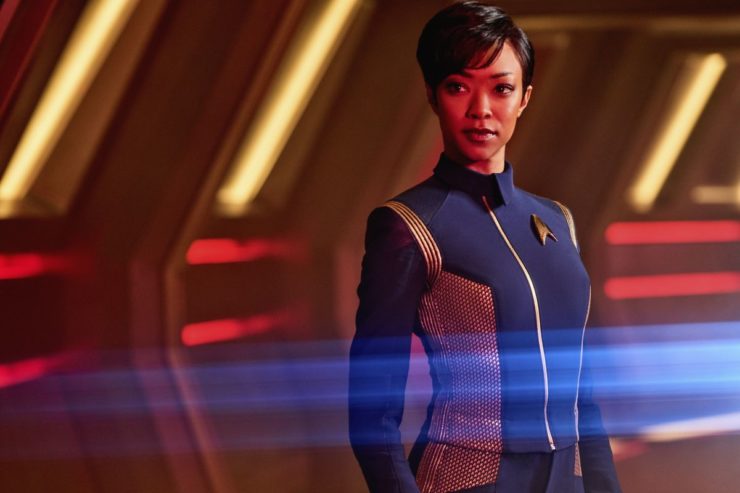 Star Trek: Discovery, a CBS All Access original, is our second sci-fi suggestion. It has two completed seasons with another on the way. Each episode feeds nostalgia for the original series, while also updating characters, dialogue, and relationships for the 21st-century audience.

The series follows Michael Burnham, Spock’s adopted human sister, after a disastrous decision during battle leads to her removal from, and eventual reinstatement to, Starfleet. The visual effects are stunning, and the storytelling even more so.

This section could also be called the Neil Gaiman section, because both shows are adaptations of his novels. 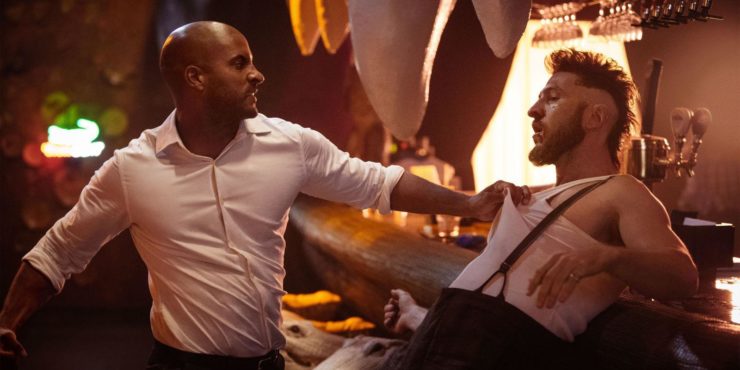 American Gods originally aired on STARZ and introduces us to a world of deities on Earth interacting with their worshipers. But the Old Gods are also struggling against the New Gods like Media and Technology. Caught in the middle is apparent nobody Shadow Moon, a recent widower, and reluctant bodyguard.

American Gods has 2 seasons and has been renewed for a third. You can watch through the STARZ app or through Amazon Prime, which also hosts the next fantasy rec, Good Omens. 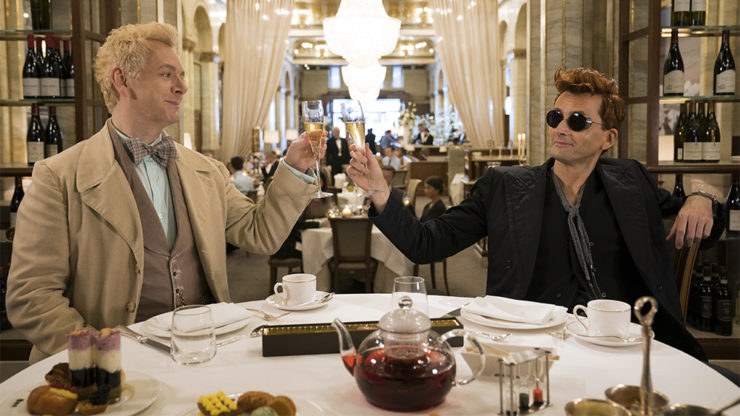 Good Omens is a book by Terry Pratchett and Neil Gaiman that became a faithful-to-the-source-material miniseries about an angel and a demon who selfishly try to stop the apocalypse. Aziraphale and Crowley are incompetent, adorable, and a little too fond of life among humanity.

The first and only season on Prime is full of British wit, Shakespeare references, hilarity, heart, history, and so much more, all of which make this show one of the best of its kind.

This genre covers anything from dystopia to zombies. However, both shows in this section belong to the latter sub-category, with two different approaches to these classic undead creatures. 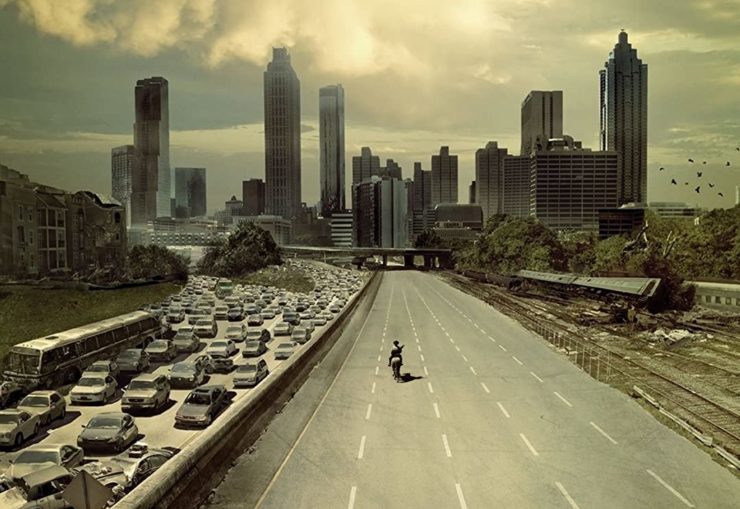 The Walking Dead is hardly an undiscovered gem. Although it’s one of the most popular shows of the decade, it’s worth a mention here because it’s a great watch. The monsters are troublesome, but the people are often worse than the zombies, and that’s The Walking Dead’s strongest theme.

Sometimes it can be a little slow, but the wait is worth it when you’re so entangled in so many characters’ struggles and motivations over many episodes. Netflix has 9 of the seasons, with Season 10 airing now on AMC. 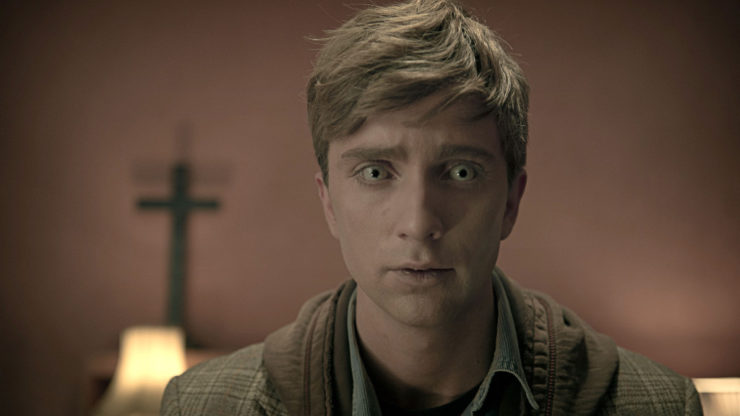 Without exaggeration, BBC’s In the Flesh is probably the best zombie show of the century. But they aren’t zombies; these people suffer from Partially Deceased Syndrome. They walk amongst the living, taking medication to keep from reverting to a feral state, wearing makeup to blend in, and navigating their new family situations.

In the Flesh is a difficult watch, though incredibly worth it. The show explores themes of mental illness, prejudice, violence, and forgiveness. The protagonist, Kieren Walker, is a teenage PDS sufferer who gets a second chance at a better life. You can discover how he handles the change in the 2 completed seasons on Amazon Prime.

A lot of geeks are also history buffs, with TV tastes to match! If you’ve ever dreamed of being a Viking or a pirate, here are a couple shows to immerse yourself in! 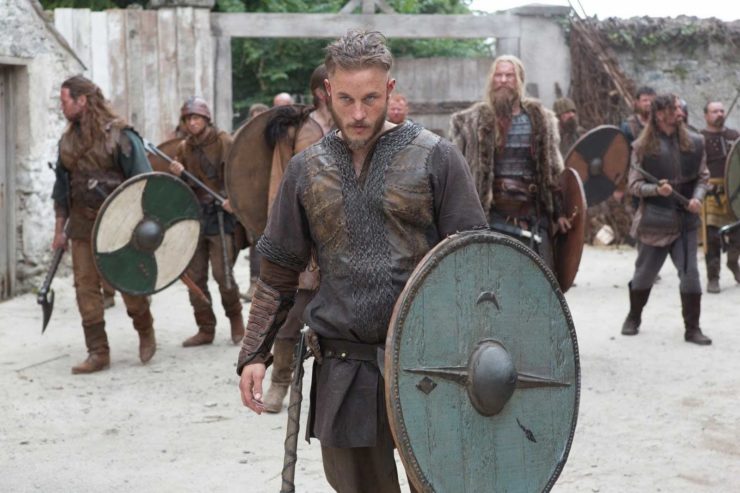 Available on Hulu, Vikings tells the story of legendary farmer-turned-chieftain Ragnar as he leads his people to the Anglo-Saxon controlled west for the first time. It’s gruesome and gritty but has some amazing characters with dynamic stories.

The show will end after airing its sixth season; for now, you can enjoy the other 5 seasons on Amazon Prime and tune in on the History Channel for the rest. 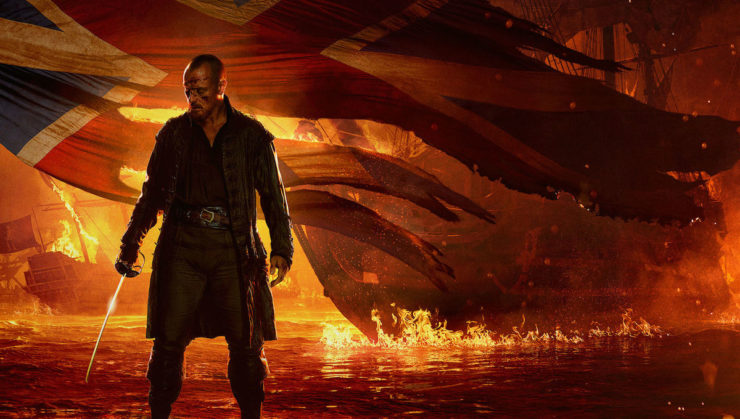 A prequel to the famed book Treasure Island, the STARZ original series Black Sails romanticizes the Golden Age of Piracy and exposes the corruption of England. Captain Flint is an educated British defector who is searching for a famed treasure trove.

But he’s not the only character with a story worth following; we see the birth of the pirate flag, the infamous Anne Bonny, and incredibly strong women in power. The value of narrative is a constant motif throughout, and what better theme for a show that begins another story? 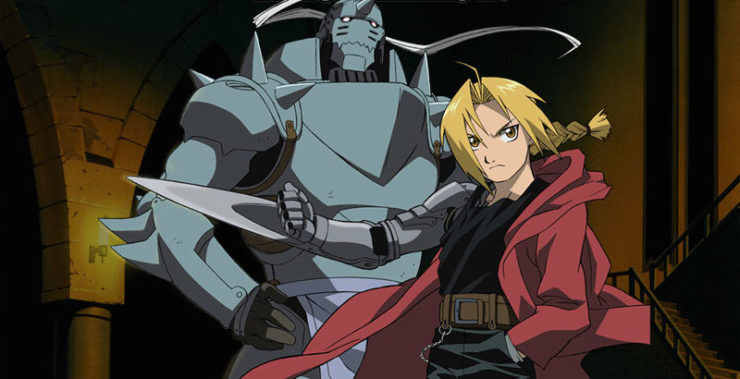 Fullmetal Alchemist: Brotherhood is based off a manga and follows the Elric brothers, Edward and Alphonse, on a journey to reverse the tragedy that befell them when they performed the ultimate taboo of Alchemy: human transmutation.

One controversial but crucial tip is to skip the first series and go straight to Brotherhood, which is darker and follows the source material more closely. The show mixes humor and heart, drama and tragedy, to perfection. With 5 completed seasons all on Netflix, subbed or dubbed, you can start and finish the series at your leisure! 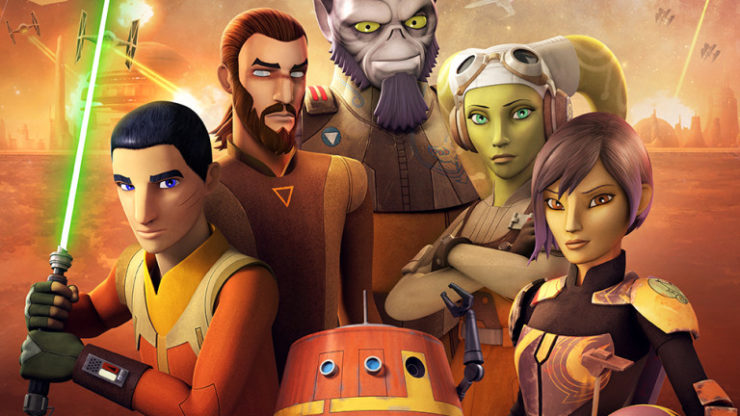 Our second animated, and final overall recommendation is Star Wars: Rebels on Disney+. Telling the story of the Rebellion’s origin, the show follows a group of ragtag individuals who prank, rob, and revolt against the Imperials.

There’s great Star Wars lore intertwined in each episode, and nice references to both the original series, prequels, and another animated Star Wars masterpiece: The Clone Wars.

Rebels ended after 4 seasons, but it’s a show that you’ll carry in your heart for a long time after you’ve finished the tearjerker two-part finale.

Which of these will you add to your to-watch list? Let Your Geek Sideshow and tell us in the comments!

Artist Mike Choi Talks Happiness, Health, and Comics on Sideshow's Side Show with Jeff May