There are many thing about The Mandalorian that make it one of the best Star Wars stories. The acting, writing, designs, and suspenseful pacing left us begging for more after every episode, and it’s already created at least two pop culture icons that will be talked about for decades.

One of these icons is the Mandalorian himself. But it’s the other icon that’s stolen the show – that icon is called Baby Yoda. 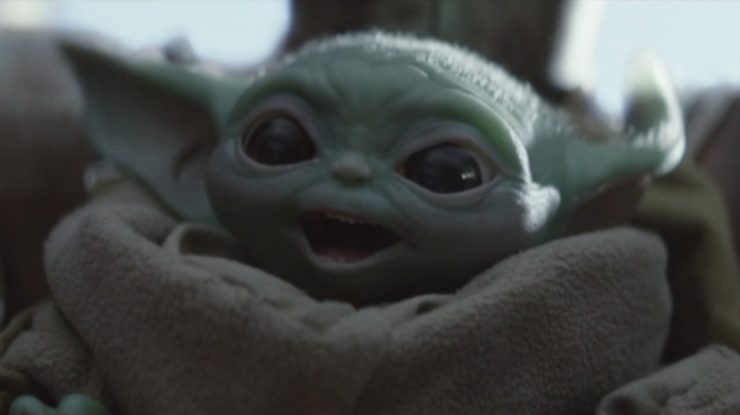 It’s not Yoda, but it’s like Yoda. It uses the Force, makes strong connections with other characters, and looks so adorable it hurts. This species doesn’t have an official name in the Star Wars canon just yet, so Baby Yoda it is, or “The Child” if you’re going by the show’s example.

Making the Child a cute, teddy-bear-like character was a smart move on Disney’s part. Of course, this route has been chosen by several franchises, leading to the creation of a few unforgettable critter characters loved by young and old.

Let’s look at some characters from other stories that are almost as cute as our favorite Star Wars baby. Some of them even look similar, proving that the big eyed, big eared formula has almost always been successful. 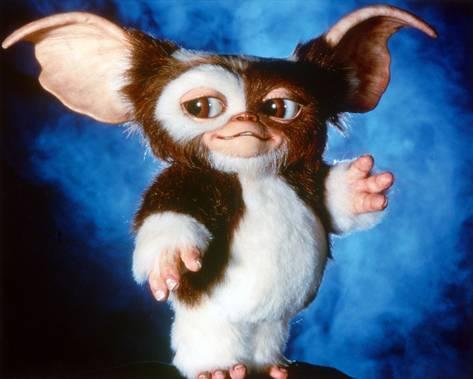 The most obvious Baby Yoda synonym, Gizmo was a staple of childhood for 80s and 90s kids. The floppy ears, large eyes, and cute smile make us all wish we had one as a pet. But that might bring some complications – there are rules to follow, and if you fail to do so, you’re in for a possibly dangerous surprise.

As fans know, the immature form of a Gremlin is called a Mogwai. These little critters hate bright light, and they breed quickly just from being exposed to water. But the worst scenario involves food. If you feed a Mogwai after midnight, he will transform into a psychopathic monster that just loves getting into trouble. Too bad, because that would be an awesome pet otherwise. The closest to this we ever got was – 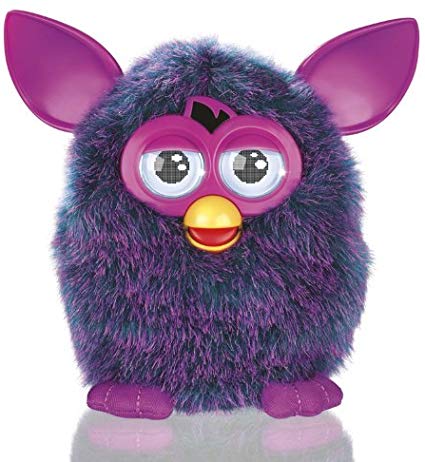 Furby. A bird-like, furry creature that could be used to hack into classified knowledge and conversations. That last part isn’t really true, but people actually did freak out about its supposed ability to record and mimic words. This turned out to be untrue, but the Pentagon really did ban it from their premises.

The Furby was the electronic toy to get in 1998, sending parents on a shopping frenzy that rivaled the release of Tickle Me Elmo. Furby’s mechanical eyes, ears, and mouth combined with its “stuffed animal” features made it immensely popular. Kids could even “feed” it by letting it chew on their fingers.

The coolest thing about the Furby was its ability to speak. It started by speaking an invented language called Furbish, and it would eventually incorporate English into its vocabulary. This gave it the illusion of learning, but everything it did was actually already pre-programmed – those words we heard it speak were inside it all along.

Though its popularity waned, several later models have come out over the years. The latest one was released in 2012, and it was equipped with more sounds and movement than the original version. It could even connect with a Furby app on a phone, which let kids give their pet a more varied array of digital food.

But one of the coolest Furbies was an older model based on Gizmo himself. This means that some kids actually had a pet Gremlin – sort of.

Imagine if there were a Baby Yoda version. Get to it, Hasbro! 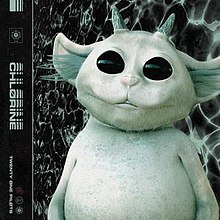 Twenty One Pilots are a rock band known for their esoteric imagery. Their albums, artwork, and music videos are full of hidden symbols and meanings, and it all came to a head with their latest album, Trench.

Though this concept album featured an interesting plot about a cult symbolizing depression, the mascot for the album seemed largely unrelated to the rest of the story. That mascot is known as Ned, and it’s kind of adorable.

Featured in the Chlorine music video, Ned represents creativity. He’s portrayed as a sort of pet we have to care for in order to keep our dreams alive. In the video, he seems to get strength from swimming in a swimming pool, drawing energy from the chlorine. This lines up with the subject of the song, which uses Chlorine as a metaphor for making a living by creating things. 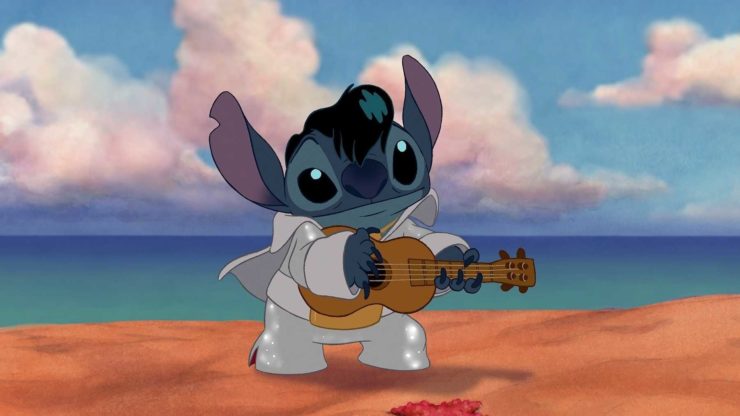 Disney has obviously produced cute animal characters for a very long time. But in 2002, they did it just a little differently by making the critter an absolute hellion.

Lilo and Stitch introduced us to a crazy alien mutant that was as cute as he was dangerous. Masquerading as a dog, Stitch became the pet of the other title character, Lilo, and they went on some wild adventures in both Hawaii and outer space.

Baby Yoda actually looks pretty similar to Stitch if you look at them hard enough. Coincidence? Or a loving homage? 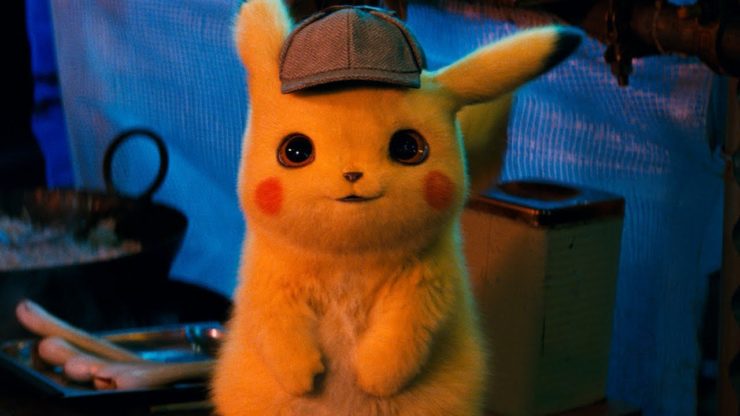 The Pokemon franchise has literally hundreds of cute little monsters. Some of them are powerful, while others are just goofy. But one of them is simply iconic.

Everyone recognizes Pikachu. This electric mouse Pokemon has become a cultural treasure, and it’s easy to see why. Its face just begs us all to pick it up and squeeze it, but not without the risk of electrocution.

Pikachu has also accomplished something few characters manage to do – it’s stayed popular for decades, never showing any signs of slowing down.

Will Baby Yoda achieve as much? Yes. Or at least probably.

As shown in this list, the “cute” formula rarely fails in pop culture. Do any other fictional critters remind you of Baby Yoda? Let us know in the comments, and Let Your Geek Sideshow!

The DCEU Joins the Arrowverse, Marvel's Avengers Delayed, and more!