Lots of scary movies are advertised as “inspired by true events.” They’re usually exaggerated to where they bear little resemblance to the real events, especially stuff like Annabelle (more on that later). Even Child’s Play was based on a doll named Robert allegedly made via voodoo.

Though the ones chosen for this list definitely embellished the truth more than a bit, the events they were based upon have two things in common: they happened (some allegedly), and they were terrifying. They weren’t mere folk tales like the Sawney Bean legend (Scottish cannibals), which inspired The Hills Have Eyes.

The movies on this list were based on supposedly real events. Though some can be interpreted in different ways, a few of then definitely did happen in their own twisted ways. This is important from a historical perspective, but we must be careful not to forget that real people suffered. That fact makes the films doubly terrifying. Sometimes, the monsters are real. 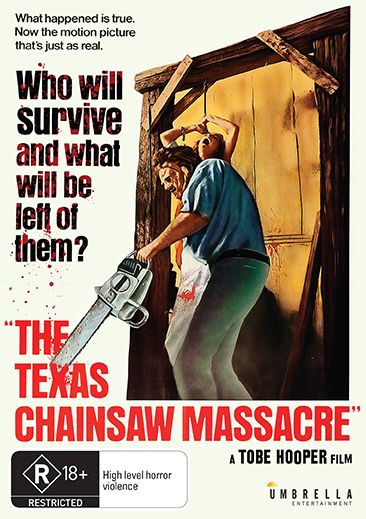 Directed by Tobe Hooper, The Texas Chainsaw Massacre is widely regarded as one of the best horror movies ever made. Its story, suspense and gore have inspired just about every violent movie that followed, including House of a Thousand Corpses.

What makes it truly horrifying is the fact that it was based on a terrifying man named Ed Gein. In 1950s Wisconsin, Gein dug up corpses and made decor out of their skin. He also killed two people, and he had a disturbing relationship with his mother. He wanted to build a “woman suit” in order to “become” his dead mom.

Chainsaw isn’t totally the same as Gein’s story. The film itself is completely fictional and features a family of psychopaths rather than just one. But what Leatherface did with human skin was definitely inspired by the twisted grave robber. Gein’s actions also influenced Silence of the Lambs, and the disturbing mother-son relationship was inspiration for Norman Bates in Psycho. 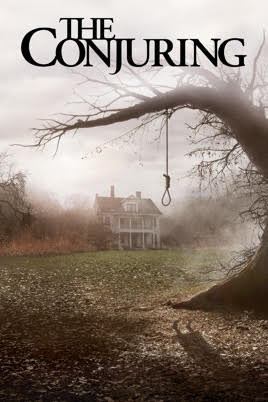 James Wan’s The Conjuring was released in 2013, which started a massive horror universe populated by Annabelle, The Nun, and a couple of sequels. The films are based on the experiences of Ed and Lorraine Warren, a pair of paranormal researchers. They supposedly came into contact with ghosts and demons all over the world, including some really freaky ones.

The first Conjuring film was based on the Warrens’ experience with the Perron family, who claim to have endured horrific supernatural activity in the 1970s. The Perrons reported contact with many spirits in their 14-room farmhouse, including an especially sinister ghost known as Bathsheba. A woman with that name did live in the house in the 19th century, and she was rumored to have been satanic. She was even said to have killed a child.

Bathsheba made it into the film, as did many events recorded by the Warrens. Lorraine Warren claims that most of the on-screen action is accurate. Do we believe her? Do we even want to believe that stuff happened?

The Conjuring universe has detailed many other paranormal events. The second film details events the Warrens observed in England. In addition, Annabelle is based on an eponymous Raggedy Anne doll. It was said to be cursed, and unexplainable things happened to people who owned it. One person even claimed that the doll had strangled him and scratched his chest.

A house in Amityville, New York is perhaps the most famous haunted house of all. It inspires movies, books, and nightmares to this day.

In 1974, a man named Ronald J. DeFeo Jr. killed his family with a shotgun as they slept. When the police got there, he claimed that a hitman may have been responsible for the deaths. But his story quickly unraveled, and he was charged with the murders of his parents, sisters, and brothers. He’s still in prison.

The next year, the Lutz family moved in. Paranormal activity allegedly made them move out in less than a month. Doors opening, objects moving, and levitation were just a few of the supposed incidents.

People question whether the supernatural occurrences were real or fabricated, with even the Lutz’s old lawyer claiming to have made it up along with the family. But if any place could be truly haunted, it would certainly be something like the Amityville house – a place rife with evil energy and trauma.

The murders and subsequent haunting quickly inspired a book by Jay Anson. The story was adapted into a movie in 1979, followed by several sequels and remakes.

2. The Exorcism of Emily Rose 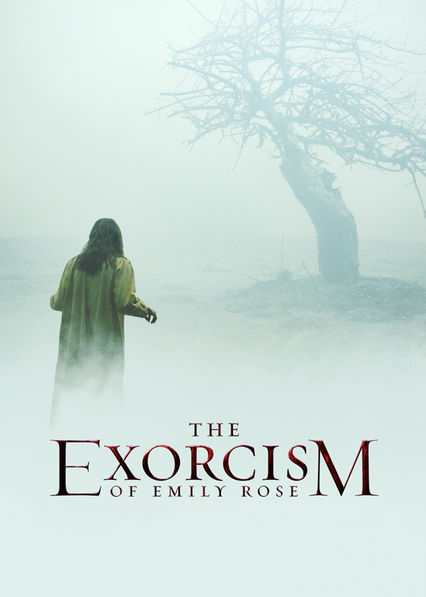 Demonic possession is probably the scariest scenario imaginable. Our deepest desire is to be in control of ourselves. Even when we feel like we aren’t, we still usually decide what to say, where to walk, or when to sleep. If hellish evil really exists in the world (beyond simple human evil, which is, to be honest, just as depraved and frightening), then all that autonomy we enjoy is a precious commodity we must guard against forces of darkness.

The Exorcism of Emily Rose is about a court case centering on exorcism. It is loosely based on Anneliese Michel, a devout German woman who was said to have been possessed in the 1970s. Anneliese had psychiatric health problems, which is what many blame possession on. This aspect was explored a bit in the film, as was the idea of exorcism being discussed in a court of law.

In the movie, a priest is accused of causing Emily’s death through exorcism. In real life, Anneliese starved to death, and her parents and two priests were found guilty of negligent homicide by relying on their supernatural beliefs more than traditional medical means.

Most of the film is fictional, but Anneliese truly did experience intense suffering which led to a court case. She reportedly had an aversion to religious objects, saw frightening images, and spoke in strange languages.

Whether her circumstances were caused by demonic forces or neurological problems, her story is heart-wrenching. Her demons, whatever they were, hurt her no longer. 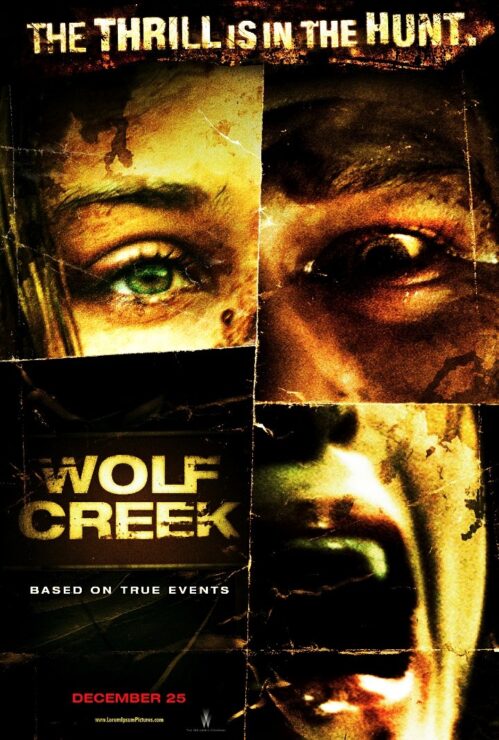 Directed by Greg McLean, Wolf Creek was released in 2005. It centers around three friends terrorized by a merciless killer in an Australian park. The film was followed by a sequel and a web series.

The characters are fictional, but the story originates from real-life murders that occurred in the outback in the early ’90s. Ivan Milat randomly and sadistically killed seven tourists. He was found guilty in 1996 and sentenced to life in prison.

A second murderer the film tries to emulate is another Australian, Bradley John Murdoch. He killed a backpacker in 2001 and was sentenced to life in 2005.

Traits of Milat and Murdoch were combined with other Australian elements to form the killer in Wolf Creek. Though the film isn’t completely true, it’s scary to think that there are people in the world who kill for no reason other than evil desires. It makes you think twice about hiking, jogging, or going out at night.

Do you believe any of these tales? Are there others that terrify you? Sound off in the comments and don’t forget to Let Your Geek Sideshow!