The final episode of The Mandalorian season one was incredible in many ways, but fans were specifically thrilled by Chapter 8 because it brought into this world a few notable Star Wars characters and storylines that had yet to make a live-action debut, such as the incinerator trooper from The Force Unleashed multimedia project/video game and the Mandalorian Darksaber from the animated series The Clone Wars and Rebels.

The Darksaber in The Clone Wars (above) and The Mandalorian (below)

The Mandalorian is no stranger to Star Wars canon tie-ins. Earlier on in the Disney+ original series, we saw a Lothcat, a creature from co-executive producer Dave Filoni’s other series, Rebels. The Child—lovingly referred to as ‘baby Yoda,’ is of the same species of Master Yoda from the Original Trilogy. There are references to Gungans (Jar Jar Binks), Canto Bight (a gambling spot in The Last Jedi), force healing (Rey Palpatine/Skywalker and Ben Solo’s new power), highly incapable stormtroopers… the list goes on. There are entire articles devoted to speculating these Easter Eggs, and entire sectors of fans devoted to frame-by-frame analysis.

There’s also plenty of content that has made it from the Expanded Universe (EU) to the canon universe, such as Coruscant, Aayla Secura, and tidbits that have appeared anywhere from The Mandalorian to Solo: A Star Wars Story. As we’ve seen, the animated series have begun to diverge from the live-action as well. Despite the EU getting officially struck from canon in 2014, a lot of things were pulled back into various Star Wars narratives.

Let’s look at some of the best non-canon and animated Star Wars content that should cross over into the live-action movies and television shows.

The planet Lira San is the original home world, and Lasan the second colonized planet, of the Lasat people. Lasats are based off the original design for Wookies; purple, striped, less fuzzy, and a lot meaner looking, the sketch was tossed in favor of Chewbacca’s final look. Rebels brought back the design for the character Garazeb Orrelios.

Using these planets in live-action could go one of two ways: they could focus on Lasan and the Honor Guard, as well as the journey of the Lasat Jedi from the video game Jedi: Fallen Order, or introduce Lira San and the Lasat people’s time during and after the Empire, featuring Zeb and Imperial defector Kallus. This could be especially interesting because it will feature mostly non-human protagonists, really rounding out what fans see in the galaxy far, far away. 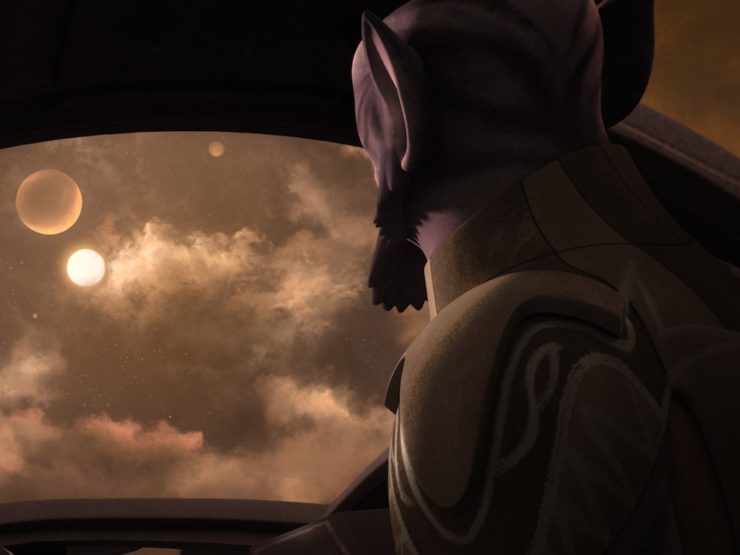 The protagonist of the video game Battlefront II, Iden does have a lot of canon content and a fully realized story. However, fans have been asking for a show that explains some of the events between the Original and Sequel trilogies.

Since one of the final playable chapters of the game finds Kylo Ren and Iden’s partner, Del, on Jakku—the planet where we meet The Force Awakens’ Rey—and involves the mission to locate the map to Luke Skywalker, a few gaps could be filled. Iden and her daughter on the run from the burgeoning First Order, more Imperial traitors, and some surprise cameos from Adam Driver and the sequel trilogy characters would make a fantastic series for both film and game fans.

Darth Malgus first appeared in the video game Star Wars: The Old Republic. He is a human Sith Lord who fought in the Galactic War against the Republic. A fascinating, powerful, and multi-faceted character, Darth Malgus went on to appear in further games as well as novels.

He is accredited within the universe as one of the most powerful Sith Lords in history, yet he’s never mentioned in any popular adaptions of Star Wars.  Since he has so much expanded content, it’s difficult to think where producers might begin; he could be a protagonist or a side character, a one-episode enemy to a Jedi or a main player in a series/movie about the Sith Academy. That’s all speculation and wishing, of course, but that’s what makes it fun. 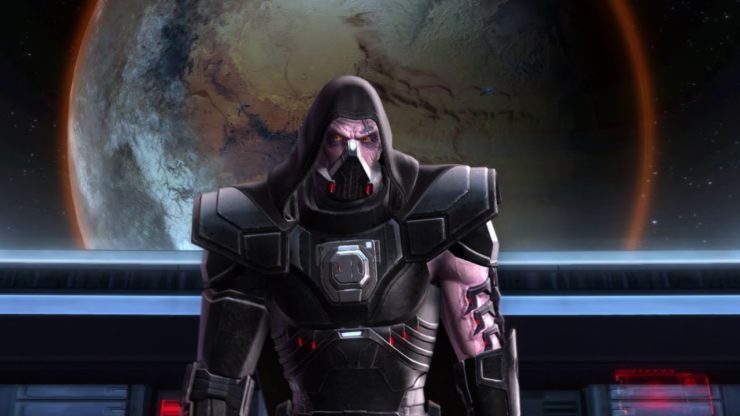 Speaking of Darth Malgus’ school days, let’s get some more villainous mythology in the movies! Located on the planet Dromund Kaas, capital of the Sith Empire, the Academy introduced forbidden paths to Force sensitive younglings who displayed an aptitude for malevolence.

Since the Sith lore was expanded in The Rise of Skywalker with the wayfinder (recognizable as similar to the animated shows’ holocron), it would be interesting to get a cinematic version of their history instead of just more Jedi lore. The animated shows scratched the surface with temples, crystal caves, and prophecies. However, there’s definitely a disparity between what the movies show about the Jedi versus what they show of the Sith. The franchise might do well to shake that up a little bit. 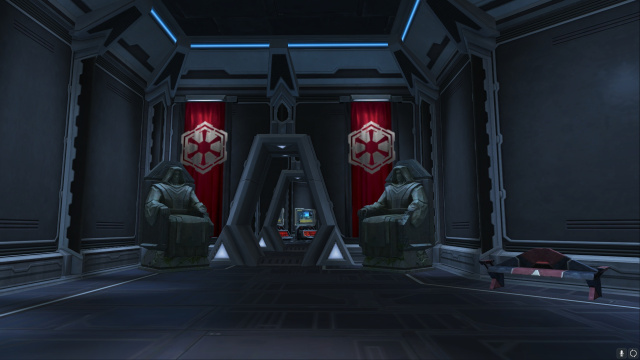 While this character is technically canon, she has yet to show up physically in any live-action Lucasfilm/Disney projects. Her vocal inclusion in the (SPOILER ALERT) ‘voices of the past Jedi’ moment from The Rise of Skywalker establishes her in the movies, though not in the way most fans had hoped.

Although people disagree about who should play her—Ashley Eckstein, the original voice actor, or someone else? —the consensus is that she needs to interact with some live-action characters as soon as possible. Maybe after the final season of The Clone Wars, we could see another Disney+ launch…

Regardless of how the answers happen, Ahsoka’s story has a lot of unanswered questions that would follow Episode IX’s themes of leaving the Jedi Order behind nicely. 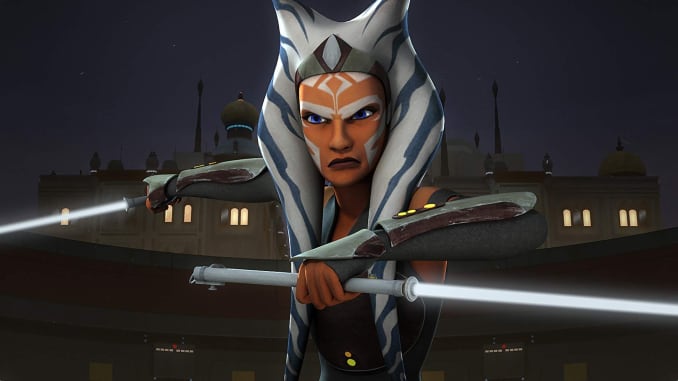 Do you agree with this list? Did we miss any of your favorites? Let Your Geek Sideshow and tell us in the comments!

Kevin Feige In The Simpsons, Josh Brolin Cast in Outer Range, and more!