In all great times of need, people have always come together to solve major problems. During wartime, citizens have stepped up bravely to tackle work on the front lines or maintain the business industries that keep society moving. Well, folks, the world has need of your service once again.

In this modern moment, many states and countries have called for stay-at-home orders to protect the population from pandemic and that means, yes, your civic duty must be done in the comfort of your couch. PJs and athletic wear will be our uniforms. Netflix, our hammer and wrench.

It’s time for us to stay inside and binge the shows we didn’t give enough attention to when we were stuck outside, working from the office, and spending long hours commuting back and forth, to and away from our couches.

But some of us have been self-distancing for so long that we feel like we have seen everything. We’re caught up on The Walking Dead, waiting for season 2 of The Witcher, and won’t go through the journey of Game of Thrones again. So, what’s left to watch?

Don’t worry. There ARE more amazing, fantastic shows to binge. Here are 5 underrated fantasy shows you should absolutely give a try.

If you are a fan of Pirates of the Caribbean and steampunk, Carnival Row is calling your name. This fantasy series from Amazon Prime stars Will Turner *ahem* Orlando Bloom and Cara Delevingne. Bloom plays a half-blood inspector named Rycroft “Philo” Philostrate, tasked with investigating a series of related murders in a war-torn town with an influx of mythical migrants. Vignette Stonemoss (Delevingne) is one such character, a fae refugee and Philo’s (Bloom) past lover (she had believed he died in the war). Now she must deal with new complex feelings for an old love all while being involved with a bad group of faeries. 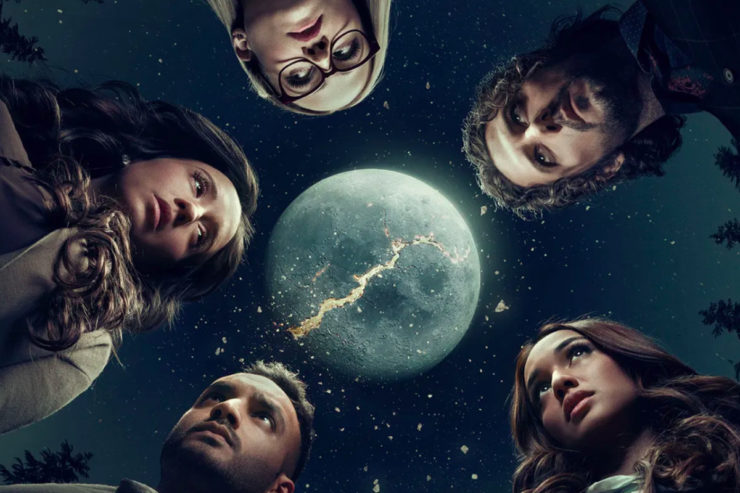 Still hoping for an owl to deliver your Hogwarts acceptance letter? What if it did arrive? What would you do when you found out your childhood magical dreams could actually come true? This is the predicament that Quentin Coldwater (Jason Ralph) finds himself in when he enrolls at Brakebills University for Magical Pedagogy and finds out magic is more than fiction. And just like J.K. Rowling’s wizarding world, Lev Grossman (author of the original book) has set his story in a world that needs a hero…or 5.

Watch Quentin and friends master magic, deal with issues that come from warping reality, and discover Fillory, the magical world that is the source of all magic. Start watching now to catch up to the newly-released series finale, which aired April 1 on SYFY. 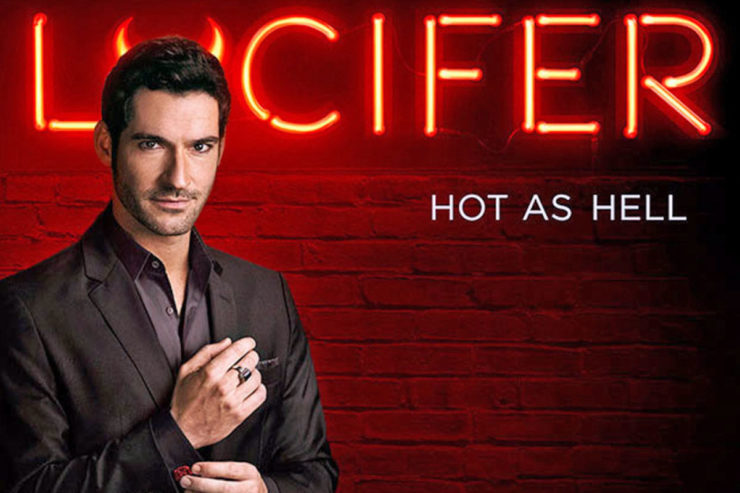 Hell is a place no one wants to be — not even the devil himself. In essence, this is the premise of Lucifer. Even the lord of the underworld gets bored after seemingly endless eons. Like many who grow tired of their small towns, Lucifer Morningstar (played by Tom Ellis) leaves everything behind to make a new life in Tinseltown. Very soon after his new transplant-living, Lucifer finds himself involved in a murder case and serving as an LAPD consultant.

If this sounds salacious to you, this is just the beginning of a hellish ride. The TV series is based on Neil Gaiman’s DC/Vertigo character so you know there will be meat on this show’s bones. Binge the first 4 seasons on Netflix. The 5th and final season will most likely air this year.

A Discovery of Witches

This series is advertised as “Twilight for grown-ups” but that’s not necessarily accurate. Whether or not you like your vampires with sparkles, this fantasy show is guaranteed to quench your thirst for vampires and magic. But, it’s wholly distinct from the tween movies. It’s less vampire-oriented and more witch-focused. A Discovery of Witches is based on the “All Souls” trilogy by Deborah Harkness, a USC historian. Her characters are smart, mature, and roam Europe instead of Pacific Northwest landscapes.

If you wouldn’t dare sip wine without first swirling and releasing its sweet aroma, give this AMC series a try. Season 1 left off with the brilliant but magically repressed witch and historian Diana Bishop (Teresa Palmer) meeting and becoming entangled with Professor-Vampire Matthew Clairmont. Season 2 is expected to drop this year.

The Dark Crystal: Age of Resistance 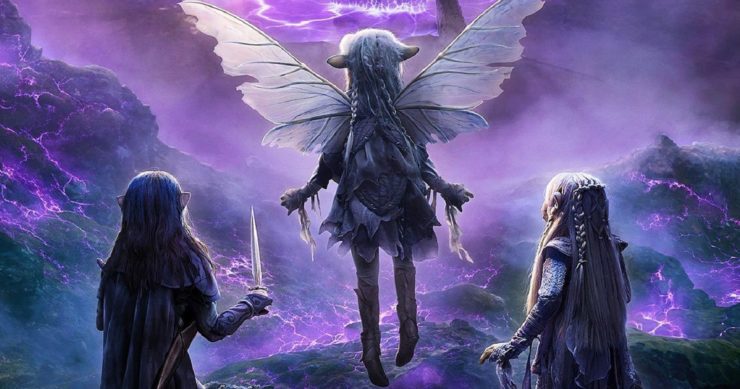 Everyone has a different degree of fantasy they want to immerse themselves in. For some, the mere mention of a magical past is enough to satisfy them. Others crave mystical beings, creatures, and unimaginable netherworlds to discover. If you lean toward the latter option, The Dark Crystal: Age of Resistance has your name written all over it. Based on the widely popular ’80s film by Jim Henson, the Netflix original is a prequel, exploring the thriving world of Thra filled with Gelflings loyal to the Skeksis. See what happens before The Dark Crystal takes place that resulted in only 2 surviving Gelflings.

Watch a new take on a classic fantasy film — and don’t worry. This one also predominantly uses puppets with some CGI to further beautify its world. The 10-episode season is on Netflix and, while the streaming platform still hasn’t confirmed a second installment, new fans can go on to watch the original film to satisfy their fantasy cravings.

What shows are you watching during stay-at-home orders? Let Your Geek Sideshow and tell us in the comments below!