6 Comic Characters Who Deserve Their Own Movies

Many critics argue that the superhero craze is a fad that audiences will soon lose interest in, but both the Marvel Cinematic Universe and DC Extended Universe have zero plans of stopping. Not anytime soon, at least. Over the last decade, the MCU includes 23 films and, by the end of this year, will total 25. Meanwhile, the DCEU has produced 8 movies (not including Joker) with Wonder Woman 1984 is set to release in June.

Yup. This superhero “craze” isn’t going anywhere. Both media franchises have only skimmed the surface of their catalogs. Sure, we’ve seen Batman, Superman, and Spider-man — the most popular comic characters — portrayed on screen, (multiple times, too!) but even casual comic fans know how many more interesting characters are still waiting for their solo films.

Marvel and DC have so many amazing characters they can use on screen, which is why we made this list to talk about those unsung heroes (and sometimes villains). These are characters who have not appeared in starring roles of recent movies- that means the likes of Scarlet Witch, Hulk, and others who have appeared in team features don’t count.

Ready to see if your favorite made the list? Here are comic characters who deserve their own movies: 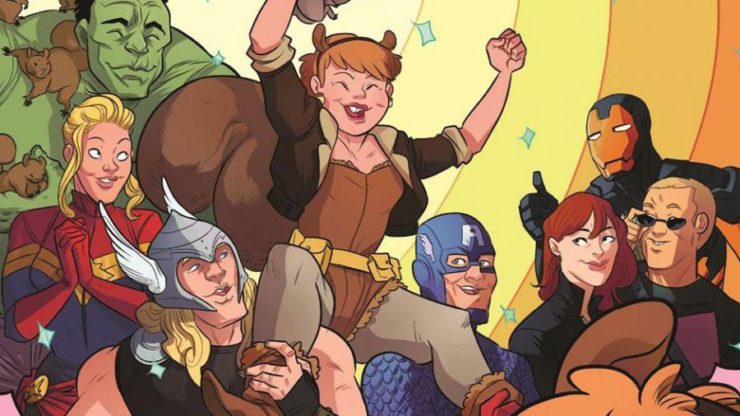 She’s Doreen Green, a girl with the superpowers of the mightiest squirrel. If this sounds hilarious and uber-cool to you, you’re totally getting the allure of the Squirrel Girl series.

Readers love Squirrel Girl for her quirky abilities, which are proportional to that of a squirrel her size. Preternatural strength, speed, powerful bite, prehensile tail, oft-forgotten knuckle claws, and the ability to talk to squirrels make her a silly, lovable character that comic fans can’t get enough of. On top of that, she’s a college student, working to balance her computer science degree with a life of crimefighting.

A Doreen Green movie fits perfectly in the MCU alongside the equally funny and offbeat Guardians of the Galaxy. Can you imagine the chaotic fun that she, Rocket, and Groot could cause?

FX’s Legion only ran for three seasons but, man, was it glorious. Dan Stevens’ complex portrayal of the equally complicated omega-level mutant was *chef kiss*.

Although Legion did get time on the small screen, the abrupt end of the show left many still wanting more of David Haller. His mental struggle is one we don’t often see, especially in superhero films. This is what makes him such a fascinating character. His dissociative identity disorder and unlimited superhuman abilities (including telepathy, telekinesis, and pyromancy) would translate into something new and exciting on the big screen.

To learn more about David Haller, aka Legion, and his connection with the X-Men, check out this article all about the True Comic Book History of Charles Xavier and David Haller. 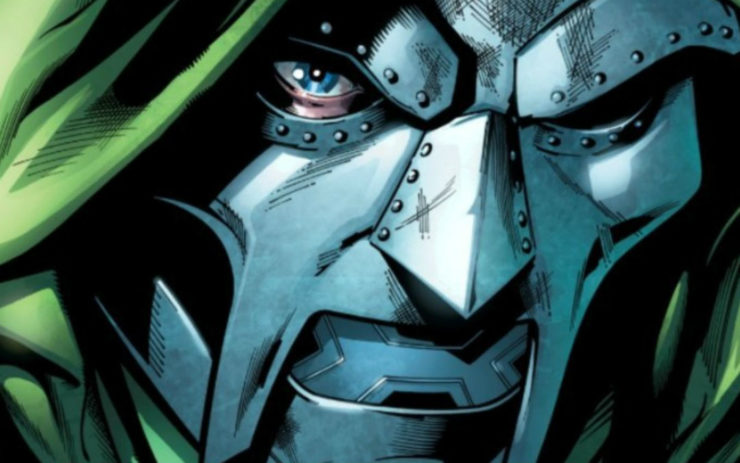 To say Joker was a success is an understatement. It was a cultural phenomenon, proving movie-goers are ready for unique superhero narratives- including villain stories. Audiences want a variety of films, craving a different tone to Marvel’s, which often leans toward humor and levity. Comic book fans are ready for Christopher Nolan, Phillips, and Reeves’ serious takes. Marvel could easily satisfy this craving for a dark Joker-esque film by finally producing a Dr. Doom solo film.

The character is similar to the Clown Prince of Crime in several ways. He’s one of Marvel’s most dominant and popular villains, but, more importantly, Victor Von Doom’s story is good, whether or not the Fantastic Four are involved. His childhood is absolutely tragic. He lost both his parents at an early age and his attempt to save his mother by using magic and science only resulted in his inevitable doom.

Like the Joker, this character deserves time on the silver screen so audiences can get a taste of this truly compelling story. Gotham is a grim place full of mobsters and Joker shenanigans but, like with Harley Quinn, Batgirl’s narrative gives the city a whole new spin. After the New 52 revamp, Barbara Gordon became an accessible and relatable character to young women. Her selfie cover in Batgirl Vol. 1: Batgirl of Burnside cemented her as Gotham’s crimefighting sweetheart and fans want this version on screen.

Technically, it has been revealed that there is a Batgirl film on the studio’s agenda but, like many DC films, has shown slow progress since its announcement. Joss Whedon was originally set to write and direct the film but has recently stepped down. DC still says Barbara’s story will be brought to the big screen so keep your fingers crossed! 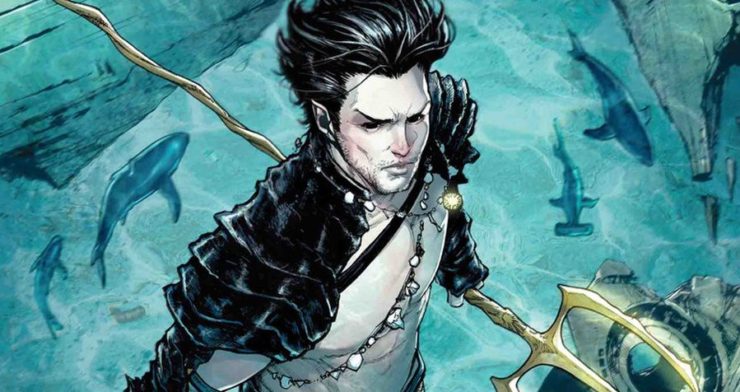 Aquaman proved there was untapped potential in underwater worlds. It’s time for Marvel to portray their version of an aquatic superhero. Besides, Namor predates DC’s oceanic hero by several years. It’s time.

Marvel has hinted about its interest in bringing the Sub-Mariner into its cinematic universe, and fans are rabid at the prospects. Most recently, audiences suspected that Avengers: Endgame hinted at Namor when Okoye told Black Widow about an unusual earthquake in the Atlantic. Comic fans saw this wink from a mile away. With so many allusions to the King of Atlantis, all fans can do now is wait and hope a Namor movie is on its way. 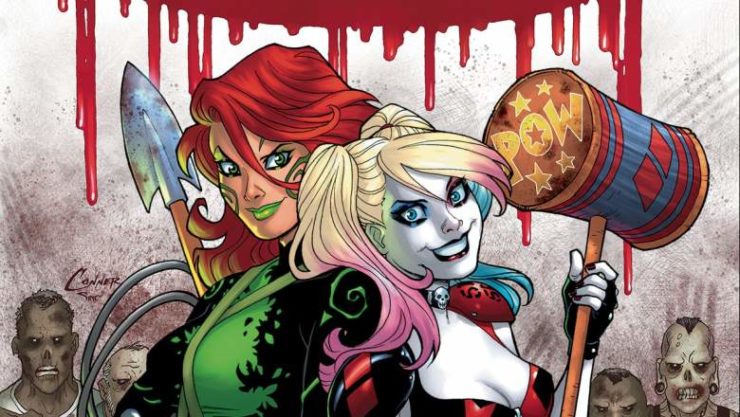 No matter how divisive Birds of Prey was, one thing rang true for all: audiences want to see Poison Ivy on the silver screen. So far, the only major cinematic role she’s had was in 1997’s Batman & Robin and while many approved of Uma Thurman’s portrayal, fans are still waiting to see a modernized version in the DCEU.

Poison Ivy is a classic Batman villain, after all, and has been a fan favorite for decades. Pamela Isley’s story ties in all too perfectly into the current DCEU narrative. She could easily be added into Matt Reeve’s rendition, fighting against Batman and alongside other classic villains like The Riddler and Penguin. She could star in a movie focusing on her relationship with Harley Quinn or in the Gotham City Sirens movie.

DC, please, give this green lady a movie.

Which comic book superhero or villain are you dying to see in their own movie? Let us know in the comments!