In a genre as popular as horror, there are bound to be a number of films that don’t quite find the same critical success as others. However, that doesn’t mean they aren’t a beloved part of the cinematic canon. In fact, these hidden gems rise greatly in popularity thanks to their cult-classic appeal.

Check out these seven awesome cult horror films to try this Halloween season. 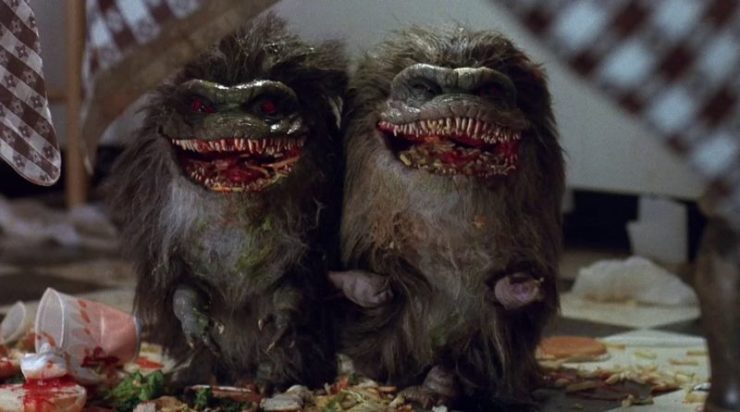 In this gem of a movie by Stephen Herek, alien shapeshifters arrive on Earth to hunt down some escaped monsters called Crites (AKA Critters)

The Critters are on a mission of their own – kill everything. These furry little brutes have rows of sharp teeth and mischievous eyes. They can each roll up into a ball, traveling across Earth’s terrain with great speed and accuracy. In the sequels, there are enough of them to form a super Critter ball that can mow down everything in their path. 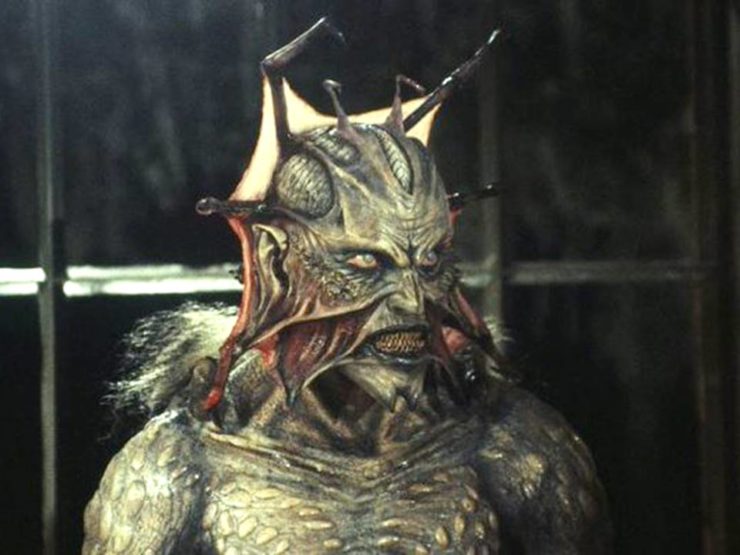 Though its two sequels were less than stellar, the original Jeepers Creepers was like a diamond in the rough in the early aughts. Everything else in that period was either a generic slasher flick, a cliché ghost story, or a torture movie (Saw and Hostel both came just a few years later).

But Jeepers Creepers took horror back to its roots. Like many other films, it centered around people driving down the highway and finding something horrible out in the country. But unlike most films since the 70s, this film’s plot was pretty original, if a little cheesy.

The Creeper wakes up every 23 years and hunts people down, eating their organs so it can regenerate. Played by Jonathan Breck, the beast has a solid design to it, which gets even better in the second act when it’s revealed to have wings.

This monster is one of the scariest in recent memory, and the characters were all fun and believable. Unfortunately, when people bring up horror classics today, they tend to only mention the 80s classics like A Nightmare on Elm Street. Of course, Jeepers Creepers isn’t as good as that film – but it still deserves to be talked about. 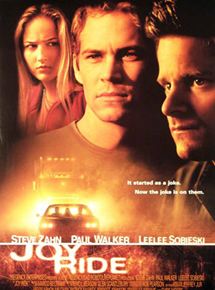 Featuring the late Paul Walker, Joy Ride is a pretty cool film about road trips, immaturity, trucks, and a psychopath.

Walker plays Lewis, who is driving across the country with his brother, Fuller. They’re on their way to pick up Lewis’s girlfriend, but they run into trouble when Fuller decides to use a CB radio to play a prank on a lonely truck driver. Well, the truck driver doesn’t take too kindly to this, so he starts hunting down the two brothers in a harrowing race for survival.

Joy Ride is a pretty simple film, and therein lies its charm. It’s something that could conceivably happen in real life, and it truly makes you wonder about psychopaths hiding in plain sight. 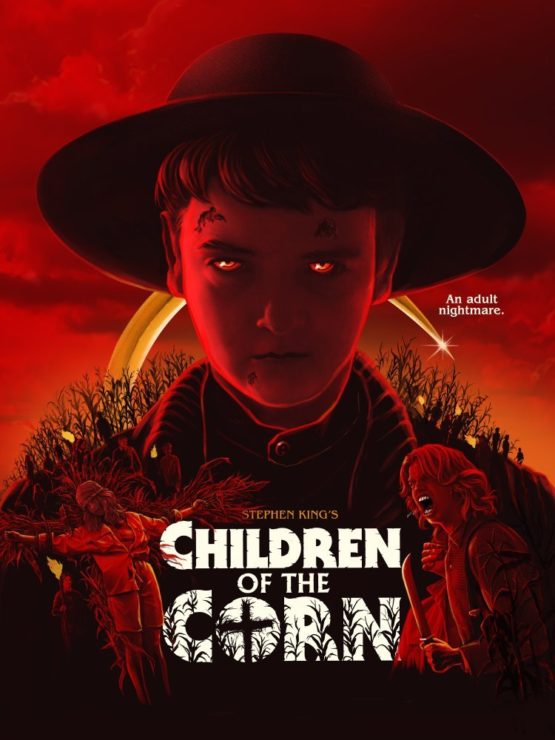 Stephen King books are really great. The author is a master of narrative, and though it’s possible to get bogged down by some of the details, most of his books contain truly terrifying ideas. Film studios love turning these ideas into movies, and Children of the Corn is no exception.

A young couple is on their way to Seattle, relocating for the man’s new job (lots of these horror movies have to do with the open road). On the way, they pass through Nebraska and accidentally hit a boy with their car. While examining him, they see that his throat had been slit before they even hit him. The couple soon discovers that a nearby town has been taken over by a cult of murderous children. All the adults in this town are dead, and the man and woman are next in line.

The kids are no doubt the creepiest element to the film, even more so than the supernatural elements. The best example of this is Isaac, played to perfection by John Franklin. His creepy voice and his exacting stare are the stuff of legend.

The thing is, critics don’t really like this movie. With only a 36% approval on Rotten Tomatoes, there are probably lots of horror fans who have never even seen it due to bad word of mouth. And that’s a shame, because it really is a creepy flick that’s spawned a cult following and many sequels. 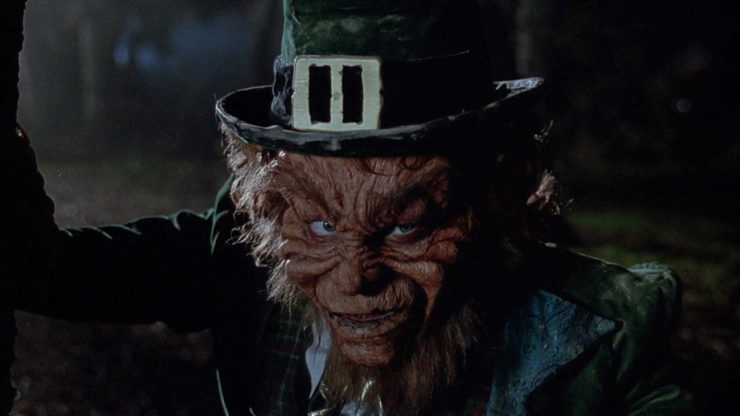 Leprechaun was torn apart by critics, as most people think it was just a really stupid movie. But that’s exactly why it’s so charming.

Directed by Mark Jones, the film is about, you guessed it, a Leprechaun. But this isn’t the Lucky Charms guy – he’s a little monster who will kill anyone who comes between him and his gold.

The script was laughable, the premise was ridiculous, and the characters were dumb – but it’s still a really fun movie. It may not sound very scary, but when you’re a child, the Leprechaun’s disturbing face is more than enough to cause nightmares. 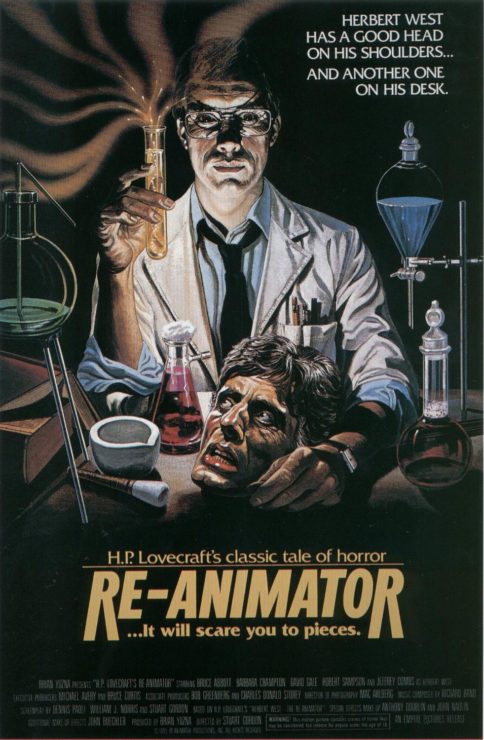 Unlike some of the other films on this list, Re-Animator is actually considered a good movie by many critics. Directed by Stuart Gordon, the film is loosely based on the work of H.P. Lovecraft. From the title and the poster, you can probably guess what it’s all about – reanimated corpses.

Jeffrey Combs stars as a medical student named Herbert West. Like Dr. Frankenstein, he has discovered a way to bring the dead back to life. These revived corpses, of course, become violent. But the regular humans are just as awful, with West murdering a scientist who attempts to steal his research.

Both funny and disturbing, Re-Animator could be considered one of the shiniest gems in all of horror. 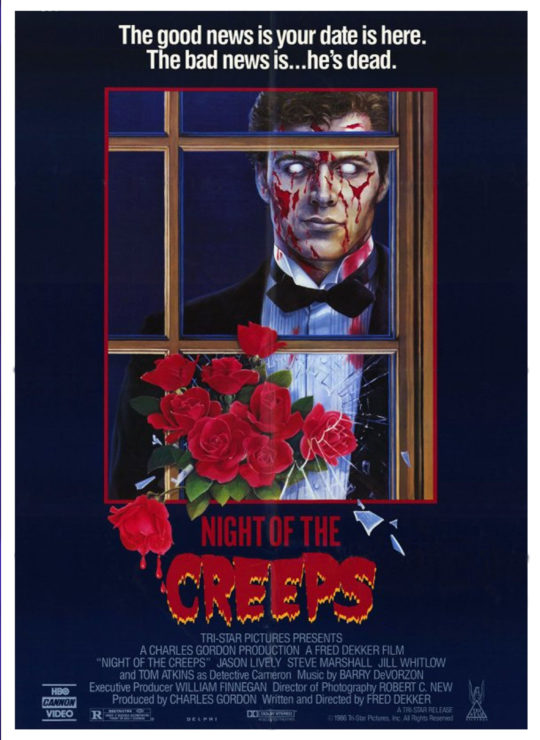 Written and directed by Fred Dekker, the film jumps from the 50s to the 80s in a delightfully campy tale about teenagers, murderers, extra-terrestrials, and just about every horror trope you can think of.

Alien slugs take over human bodies, transforming them into zombie-like beings that explode to release more slugs. These aliens can take over both the living and the dead, and they seem completely unstoppable.

Most horror fans absolutely love this movie. It takes the best elements from slashers, 1950s throwback movies, sci-fi, and zombie films to make a delightfully fun picture that will never be forgotten.

Which of these cult horror films have you already seen? Did your favorite not make the list? Let Your Geek Sideshow in the comments below and tell us your thoughts!