The home is lit up and twinkling, presents are making their way under the Christmas tree—all that is missing is the perfect holiday show to watch. This holiday season indulge in the geekiest Christmas TV specials that streaming services have to offer.

We’ve scoured Netflix and Disney+ for the best and most enjoyable holiday content available. But this list isn’t for the casual streamer. These shows are for those belonging to the biggest fandoms who want to celebrate the season the right way. The geeky way.

Keep reading to see episodes of your favorite television shows all about St. Nick, terrible company parties, and a horrifying new take on Dickens’ classic, A Christmas Carol. 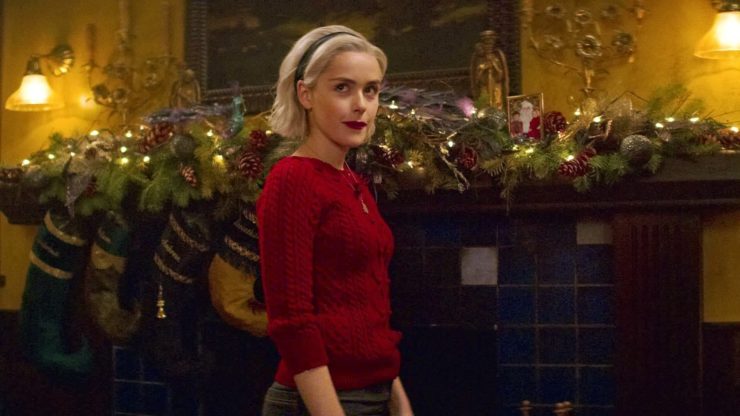 What to Watch:
Chilling Adventures of Sabrina Christmas Special

Recently, Kiernan Shipka finally answered fans’ number one burning question; when will Chilling Adventures of Sabrina season 3 air? Sabrina has spoken. Watch her save her beau from Hell on January 24, 2020.

In the meantime, fans can rewatch the CAOS Christmas special. The episode serves as a teaser for season 2 and features aunties Zelda and Hilda preparing a Yule Log, witches celebrating Winter Solstice, and the classic Xmas séance! Ah, the holidays…

Do yourself a favor and start off with the internet’s top choice, “Secret Santa.” This is the one when Phyllis decides to be Santa but of course, that doesn’t sit well with Michael who, after failing to replace her, casually changes to a Jesus costume.

Watch every single The Office Christmas episode this year to celebrate. If you don’t, in Michael Scott’s words: Well, happy birthday, Jesus. Sorry your party’s so lame. 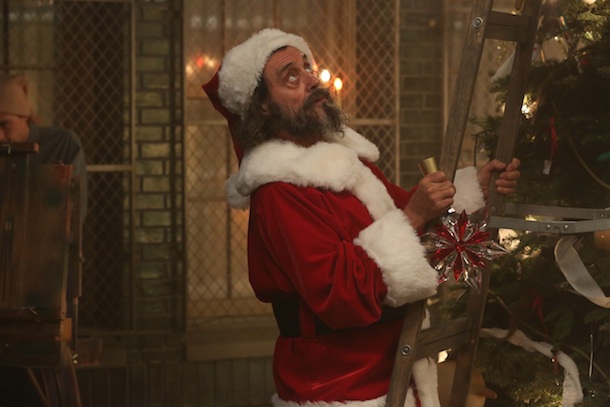 What to Watch:
Season 2, Episode 8

For those already dreaming of next year’s Halloween, give AHS a watch. “Unholy Night” has all the right elements of both the horror Halloween stans crave and traditional Christmas lore this season calls for.

Watch American Gods’ Ian McShane sleigh as a deadly inmate posing as Santa Claus and the devil himself in this episode. James Wong wrote and produced it so it’s essentially guaranteed to please horror fans. 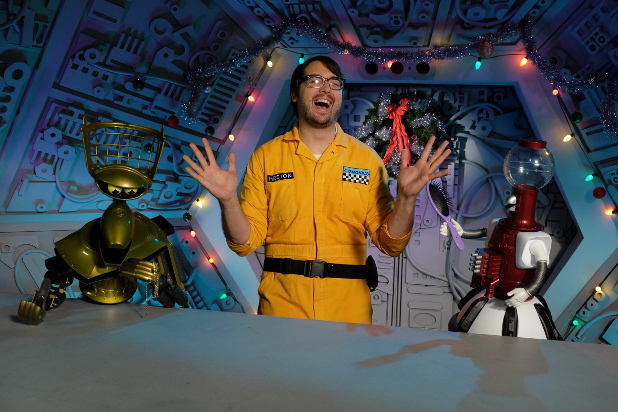 Many see MST3K as a must-binge Thanksgiving series—the show did first air on the indulgent holiday and thus became a yearly treat—but MSTIES, remember, the show has some solid Yuletide content.

Take “Santa Claus”. I mean, Father Christmas is the title and the show also has the awesome line: “Ho-ho-ho! I’m here to kick butt and lick candy canes, and I’m all out of candy canes!” The original and reboot are available on Netflix. 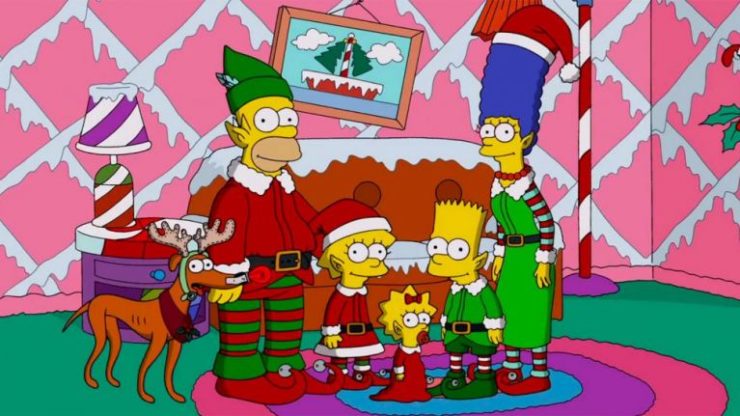 Like Mystery Science Theater 3000 is synonymous with Thanksgiving, The Simpsons, too, is attached to this holy night. The Fox cartoon premiered on as a short on the Tracey Ullman Show but its first full-length episode premiered 1 week before Christmas Day.

The first episode, “Simpsons Roasting on an Open Fire”, has quintessential Simpsons’ themes, too. Bart gets a tattoo, Marge spends money removing it instead of buying presents, and Homer gets a job as Santa. Grab a donut and get to binging.

Ultimate Spider-Man | “Nightmare on Christmas” & “The Moon Knight Before Christmas” 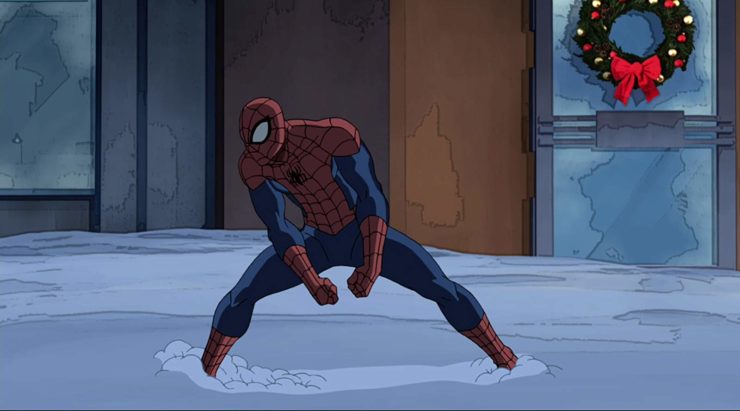 Disney+ is full of holiday movies but if you are in the mood for something a bit more unexpected and way cooler, opt-in for Ultimate Spider-Man.

Peter Parker sees what the world would be like without Spider-Man in “Nightmare on Christmas,” a nod to Ebenezer Scrooge’ precautionary tale. While the latter episode, features the friendly neighborhood Spidey house-sitting on Christmas Eve and later teaming up with Moon Knight to fight off Mysterio.

I don’t know about you but, personally, I like my Christmas TV specials 10% on theme and 90% about superheroes.

X-Men: The Animated Series | “Have Yourself a Morlock Little Christmas” 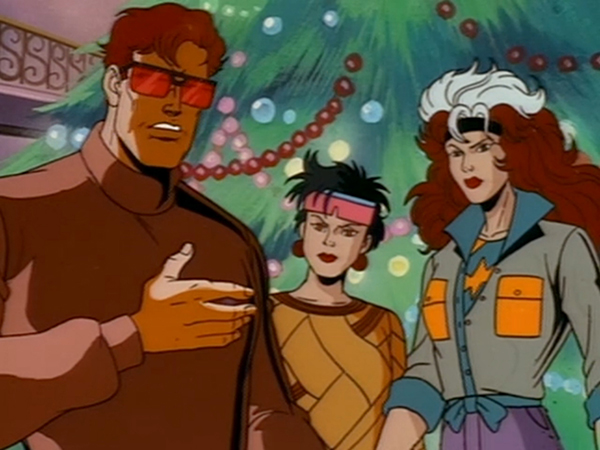 This year after eating more turkey and ham, rewatch X-Men: The Animated Series. XMENTAS is arguably the most beloved superhero television series- just ask any ‘90s kid. And with the launch of Disney+, that childhood is only a click away.

“Have Yourself a Morlock Little Christmas” has the mutant gang together practicing all the wholesome holiday traditions you know and love. But, hey, maybe you’re feeling bah humbug. All the more reason to give it a stream. Watch Storm take the always Scrooge-like Wolverine Christmas shopping. That is sure to get even the biggest Grinches in the holiday spirit.

Did your favorite Christmas TV show make the list? Which are you dying to rewatch in celebration of the merriest holiday? Let us know in the comments below!