Disney has revealed the first image of actress Liu Yifei as the heroine Mulan in honor of the live-action film beginning production. The new Disney movie is adapted from Disney’s classic animated film, in the same vein as recent theatrical remakes like Cinderella and the upcoming Dumbo. Mulan is expected to open in theaters in March 2020.

Hulu has announced the winter release date for Season 2 of Marvel’s Runaways. The series follows the story of superpowered teens who discover their parents are part of an evil cult. Unlike Season 1, Hulu will release all 13 new episodes at once for maximum binge-watching potential. Runaways Season 2 premieres on December 21st on Hulu. 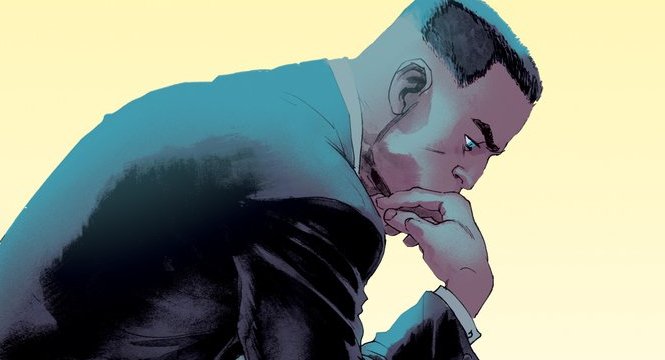 Writer Mark Millar and artist Rafael Albuquerque are creating a new comic book series published by Netflix called Prodigy. Prodigy tells the story of the world’s smartest man who is hired by the government to handle lethal problems. This is the second Netflix comic series by Millar, after The Magic Order debuted earlier this year. Prodigy will be released on December 5th. 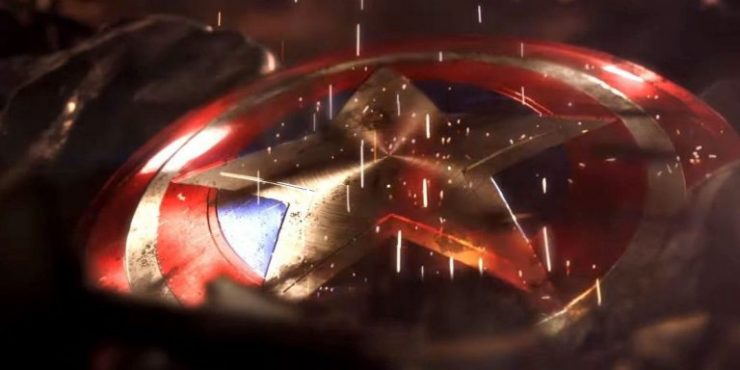 Video game developer Crystal Dynamics is opening a new studio in order to work on the Avengers Project. This mysterious title is a part of a game partnership between Marvel and Square Enix. The Avengers Project has no formal title or gameplay news yet, but a previously released teaser trailer showed off Captain America’s shield and Thor’s hammer.

The Meg Takes a Bite Out of the Weekend Box Office, First Images of Netflix's Sabrina Series, and More!