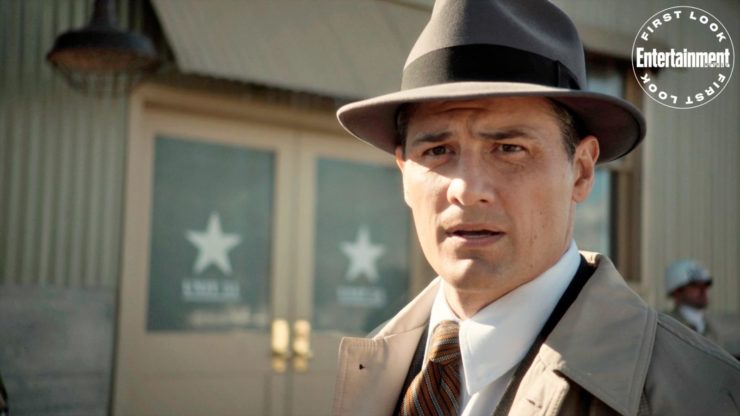 Myst Gets Writer and Showrunner 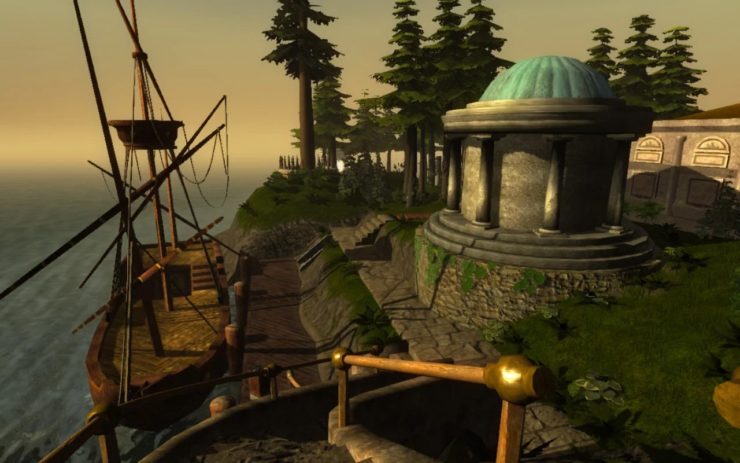 According to Deadline, Writer Ashley Edward Miller, known for writing X-Men: First Class, is set to work on the upcoming Myst TV series. The series will adapt the 1993 video game, and with over 10,000 years of history to pull from, there’s no telling what stories will be told. There is no further news about the Myst TV series at this time.

Photo From the Set of The Witcher 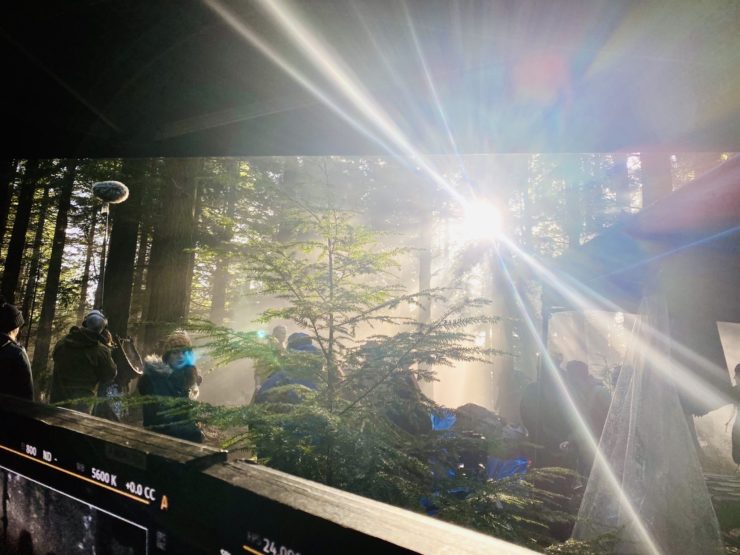 Witcher showrunner Lauren S Hissrich shared a photo from the set of Season 2 of the Witcher. The photo shows sunbeams coming through the forest with the caption, “The sun will rise again. until then, stay home and stay safe.” There is currently no release date for The Witcher Season 2.

Imagining episodes based on their name is almost as fun as watching episodes.
New #rickandmorty returns May 3 at 11:30pm on @adultswim. pic.twitter.com/xfo0pGtK4S


The Official Rick and Morty Twitter page has revealed the titles of the final five episodes of season four. The episodes will be called Never Ricking Morty, Promortyus, The Vat of Acid Episode, Childrick of Mort, and Star Mort Rickturn of the Jerri. Season 4 of Rick and Morty returns on May 3rd on Adult Swim.