Ahsoka, a new Original Series, starring @RosarioDawson and set within the timeline of @TheMandalorian, is coming to @DisneyPlus. pic.twitter.com/jD8byvNvDP

Star Wars released a new logo for their brand new Ahsoka series. The show, starring Rosario Dawson as Ahsoka Tano, will take place in the same timeline as The Mandalorian. The Ahsoka series is set to premiere on Disney+.

Black Panther 2, opening July 8, 2022, is being written & directed by Ryan Coogler. Honoring Chadwick Boseman’s legacy & portrayal of T’Challa, @MarvelStudios will not recast the character, but will explore the world of Wakanda & the rich characters introduced in the first film.

Marvel shared an update about Ryan Coogler’s Black Panther 2. They confirmed that they will not be recasting the character T’Challa, but they will, “explore the world of Wakanda & the rich characters introduced in the first film.” Black Panther 2 is set to run into theaters on July 8th, 2022. 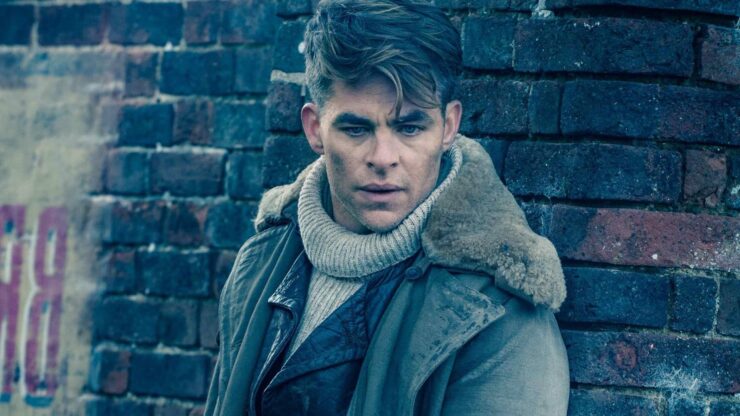 A prequel to the live-action The Lion King is in development from @BarryJenkins, director of the Oscar-winning film Moonlight. @HansZimmer, @Pharrell Williams, and @NicholasBritell will provide the music. 🦁

Disney is set to develop a prequel to the live-action Lion King film. Barry Jenkins is set to direct the film. Hanz Zimmer, Pharrel, and Nicholas Britell will provide the music.

The Falcon and the Winter Soldier Teaser, Wonder Woman 1984 Opening Scene, and more!