The Jedi. Chapter 13 of #TheMandalorian is now streaming on #DisneyPlus. pic.twitter.com/WkUNdqh9cQ

Star Wars released a new poster for Chapter 13 called The Jedi. The poster shows Ahsoka Tano with her dual lightsabers. Episode 13 of The Mandalorian is on Disney+ now. 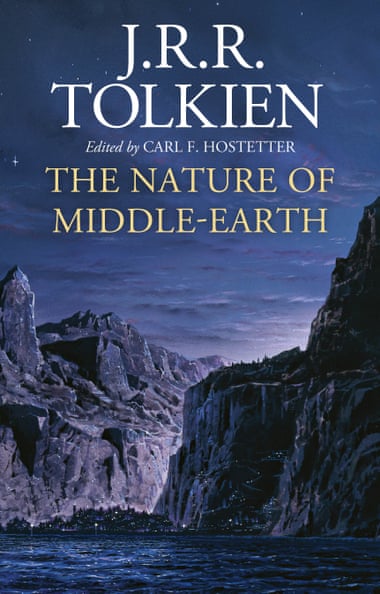 According to  the Guardian, HarperCollins is set to publish a new collection of unpublished writings by J.R.R. Tolkien. The book will cover topics ranging from Elvish reincarnation to which characters had beards. The book, called The Nature of Middle-earth, will be published in summer of 2021. 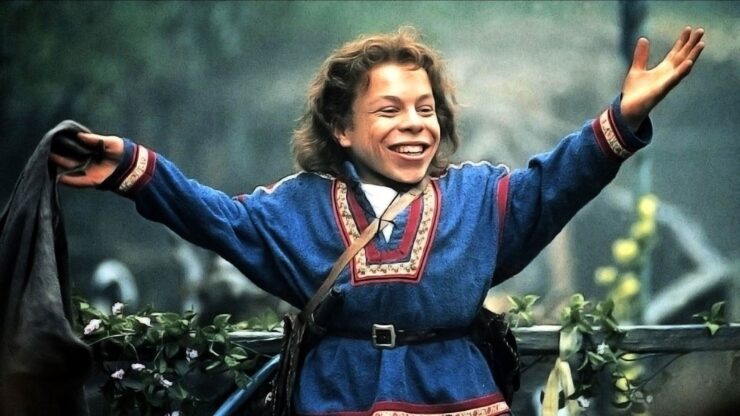 According to Deadline, Ellie Bamber, Cailee Spaeny, and Erin Kellyman (Solo) are currently in talks to play “the three female leads” in the upcoming Willowseries at Disney+. There are currently no details about their characters at this time. The Willow series will eventually premiere on Disney+.

Diggle Returns to the Arrowverse, Gotham Knights Update, and more!