In honor of Alien’s 40th anniversary, Susan and Kitty are cataloguing all the xenomorph horror that has spawned from this legendary film franchise. From cinema sequels to fan films to high school plays, Alien may still in fact be the perfect organism after all this time. But remember, in space, no one can hear you scream… 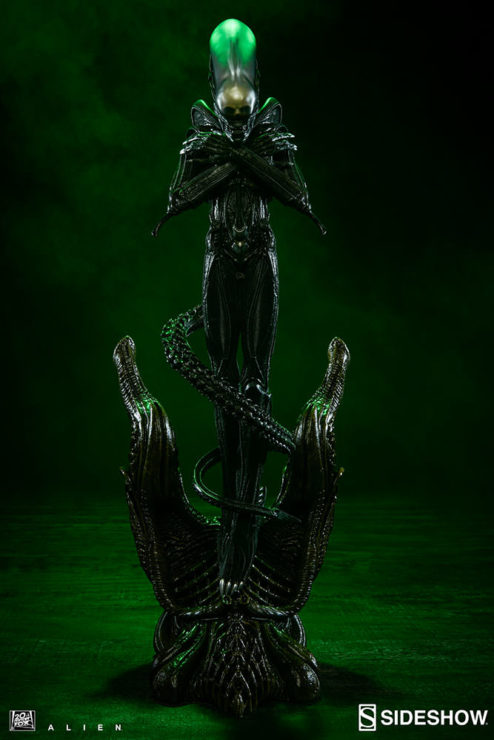 The Alien franchise has spent the last 40 years terrifying fans, starting as a horror film that launched a larger sci-fi franchise. Not only is the series famous for its incredibly frightening xenomorph alien design, but it has given generations of film fans an amazing protagonist in Ellen Ripley. Since then, the xenomorphs have continued to evolve and this perfect organism has infected other forms of media- branching beyond the films into video games, virtual reality, and now, stage plays.

With fan interest still going strong as Alien passes this incredible milestone, it remains to be seen just how much further the xenomorph evolution can go. What do you think is next for Alien?

If you are interested in following the evolution of Alien over 40 the years, check out these sources: