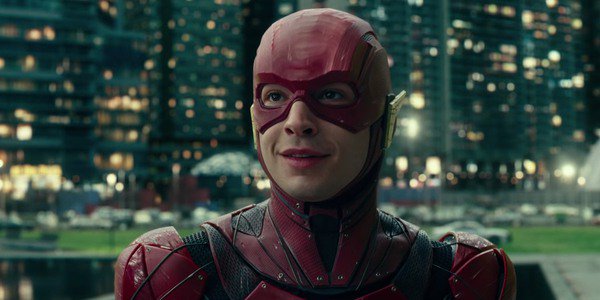 Director Andy Muschietti, known for his work on IT and IT Chapter 2, officially confirmed that he will be directing The Flash solo film, and says that it will be his next movie. Muschietti said that he can’t promise any horror elements in the film, but will be a beautiful human story. There is no further news about The Flash solo film at this time.

New Synopsis for The Invisible Man

Blumhouse has officially released a synopsis for their upcoming Invisible Man reboot. The story will follow a wealthy and brilliant scientist, Cecilia Kass, as she fights to escape her past and stay sane in the face of the impossible. The Invisible Man it set to appear in theaters of February 28th, 2020.

Disney confirmed that there will be an Obi-Wan Kenobi series on Disney+. The series will take place 8 years after Revenge of the Sith, and stars Ewan McGregor as Obi-Wan himself. There is no further news about the Obi-Wan Kenobi Series at this time.

New Promo for The Walking Dead

It's finally time to silence the whispers. See you October 6th 🤫🤫🤫 pic.twitter.com/AYsNN5HSs6

The official twitter for The Walking Dead released a new promo for season 10 of their show. The promo has slow motion attacks, samurai swords, and whisperers putting on zombie skins. The Walking Dead will return on October 6th, 2020.

Star Wars Holocrons - What Are They?