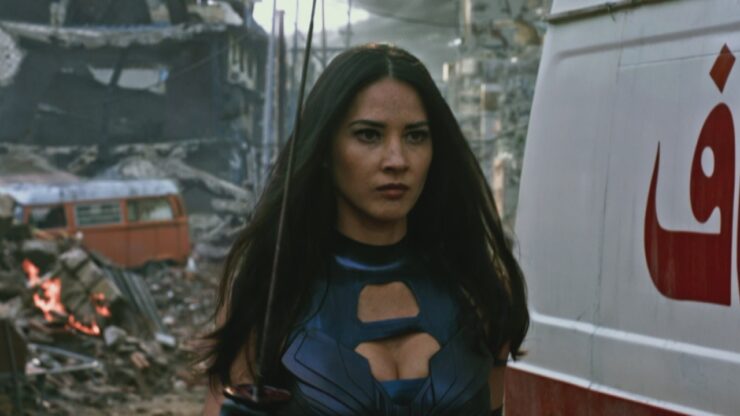 Actress Olivia Munn has just signed on to the lead role in Replay, an action film with sci-fi elements currently being likened to John Wick and The Terminator. Munn will star as Erin Staffer, a woman whose husband is kidnapped and murdered. Armed with illegal, bleeding edge technology, she makes a dangerous bid to change the past and save him. Replay is written and directed by Jimmy Loweree, and CAA Media Finance shopping the film to domestic buyers.

According to Deadline, Arborfield Studios is among the UK-based production houses that are set to resume filming in the coming months. Mentioned by managing director Bob Terry and seemingly confirmed by schedules shared on Production Weekly, Netflix’s hit series The Witcher will resume its Season 2 filming in the first week of August. Production for the second season was already underway at Arborfield when Netflix closed the studio in March. Despite resuming partly through production, it is most likely that fans will see The Witcher Season 2 during the 2021 release window.

After acquiring the film from Sony in May, AppleTV+ has set an official premiere date for the World War II Tom Hanks film titled Greyhound. Originally intended for a theatrical release, Greyhound is a submarine thriller about Captain Ernest Krause, played by Hanks, as he leads a convoy of Allied ships as they are pursued by Nazi U-boats during the war. Based on C.S. Forester’s novel The Good Shepherd, Greyhound will debut on AppleTV+ on July 10th.

Sony Reveals the “Future of Gaming” in PlayStation 5 Conference 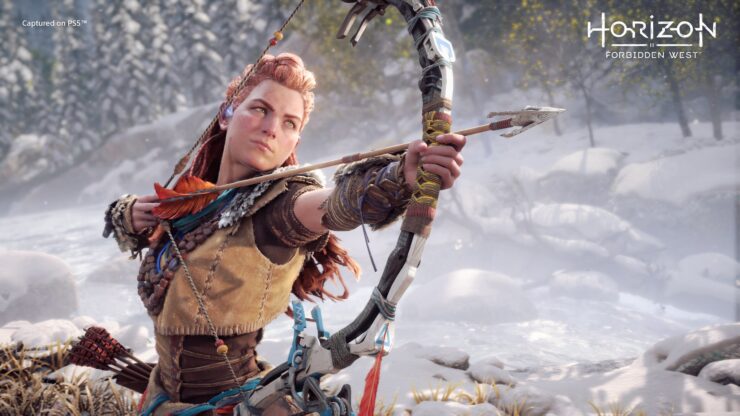 On Thursday afternoon, Sony unveiled a massive showcase of PlayStation 5 games currently in development, as well as the sleek new system itself. Players will have two options of console at launch- a PS5 with an Ultra HD Blu-ray disc drive, and a Digital Edition without the disc drive. Massive game announcements include Marvel’s Spider-Man: Miles Morales, Ratchet & Clank: Rift Apart, a sequel to Horizon: Zero Dawn titled Forbidden West, Gran Turismo 7, and a remake of Demon’s Souls. There is no specific release date for the PlayStation 5 yet, but the console and several of its headliner titles are aiming for a Holiday 2020 launch.