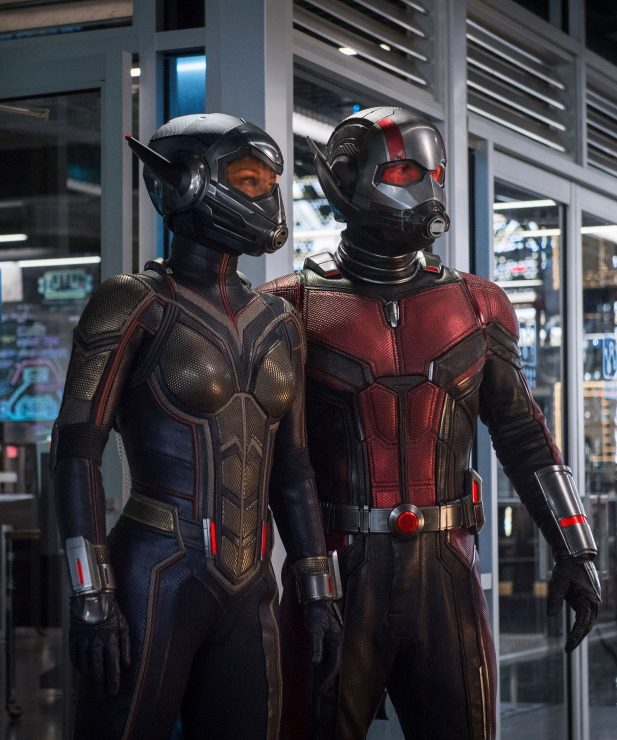 Marvel Studios has announced the home and digital release dates for Ant-Man and the Wasp. Fans will be able to watch the film on Digital HD beginning October 2nd, and can take it home on Blu-Ray on October 16th. Exclusive extras will include behind the scenes featurettes, deleted scenes, and a blooper reel. 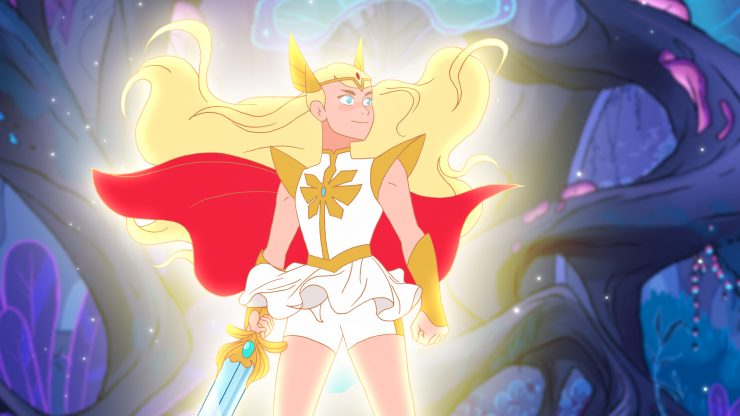 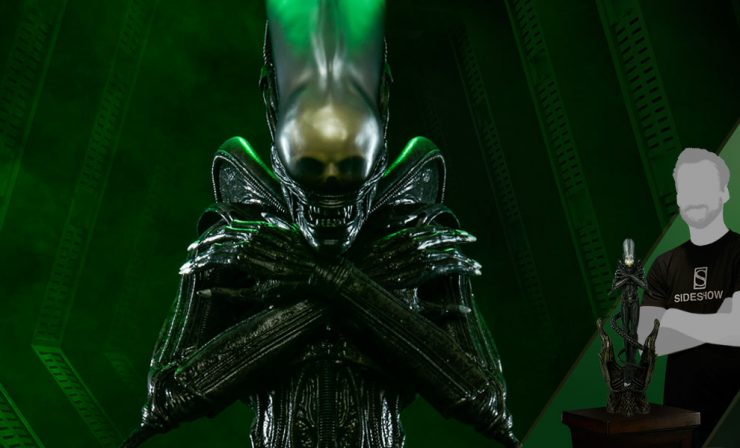 A documentary commemorating the 40th anniversary of the classic sci-fi horror film Alien is currently in the works. Titled Memory- The Origins of Alien, this documentary dives into the archive of the very first drafts of the film, hoping to reveal new insights about the celebrated film-turned-franchise. The 40th anniversary celebration of Alien begins in 2019. 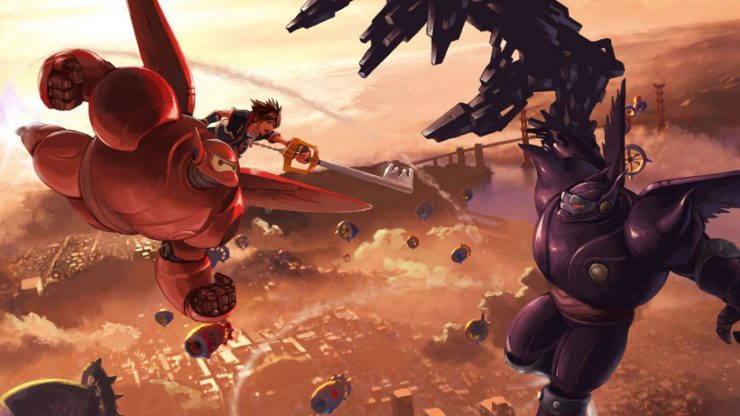 Square Enix has released a new trailer for Kingdom Hearts III, featuring fight mechanics and a new look at the Disney properties included in the game. The trailer shows players their first look at Big Hero 6, as well as new footage from the Monsters Inc. and Tangled worlds in the game. Kingdom Hearts III will be available on Playstation 4 and Xbox One on January 25th, 2019.