FX has renewed their TV series Atlanta for a fourth season. This comes as a surprise, because FX hasn’t even begun production on Season 3 of Atlanta. There is no further news about Season 3 or 4 of Donald Glover’s FX series Atlanta at this time. 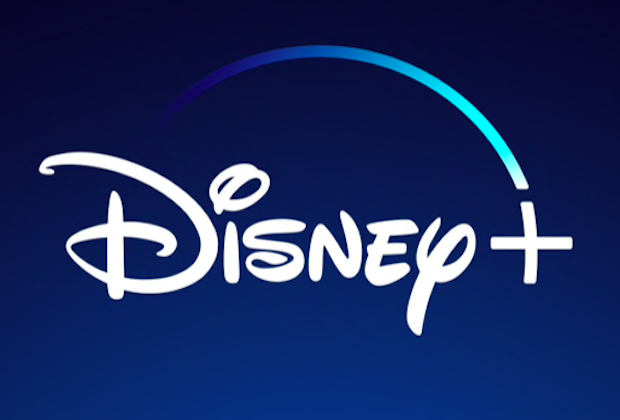 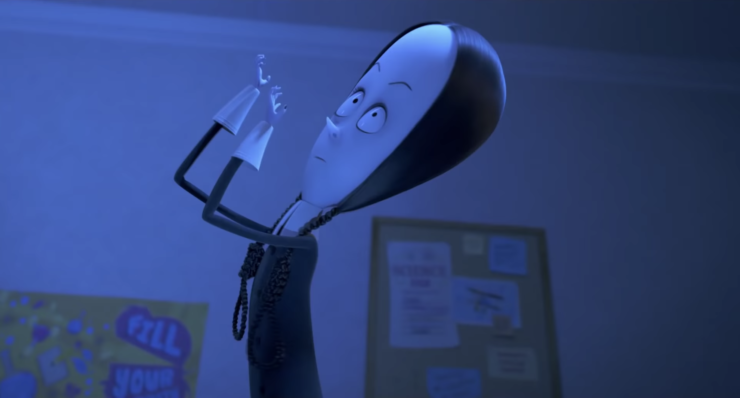 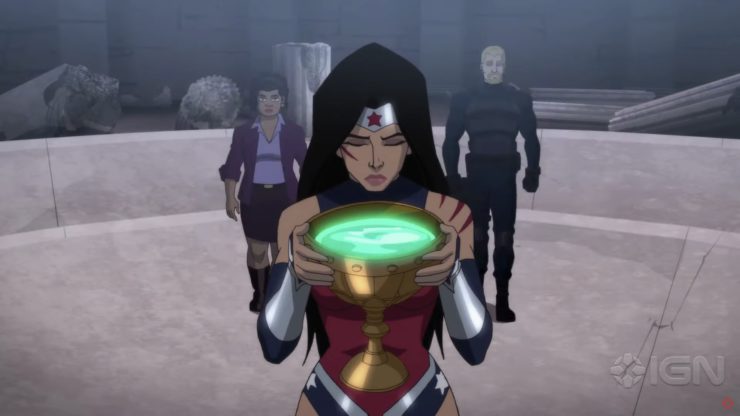 DC Universe has released an official trailer for their upcoming animated film Wonder Woman: Bloodlines. The trailer shows Wonder Woman fighting back against all of her greatest villains: Giganta, Cheetah, Dr. Poison, Dr. Cyber, and more. Wonder Woman Bloodlines will be released on October 22nd, 2019.

Don’t forget to Let Your Geek Sideshow by checking out our selection of Disney collectibles and DC products!

Spider-Verse Producer to Work on Spider-Man TV Universe, New Trailer for Godfather of Harlem, and more!