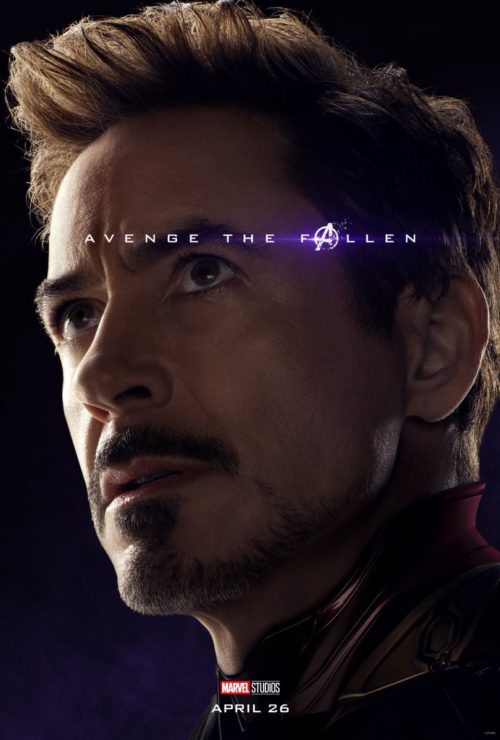 With one month left until the release of Avengers: Endgame, Marvel Studios has debut 32 new character posters for the biggest heroes in their cinematic universe. Sixteen of the posters feature full-color portraits of the still-living Avengers and their allies, while sixteen black and white portraits pay tribute to those who fell when Thanos snapped. All posters feature the tagline “Avenge the Fallen”. Avengers: Endgame opens in theaters on April 26th. 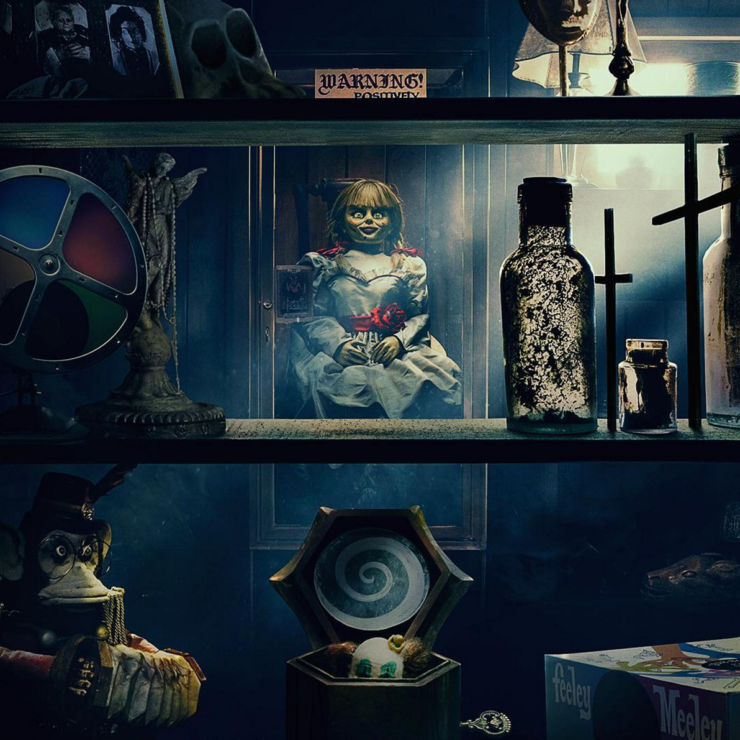 Filmmaker James Wan has teased the first official look from the third Annabelle movie from New Line Cinema, titled Annabelle Comes Home. The film once again features the demon doll as she comes into the possession of paranormal investigators Ed and Lorraine Warren. Annabelle Comes Home will join The Conjuring universe when it opens in theaters on June 28th. 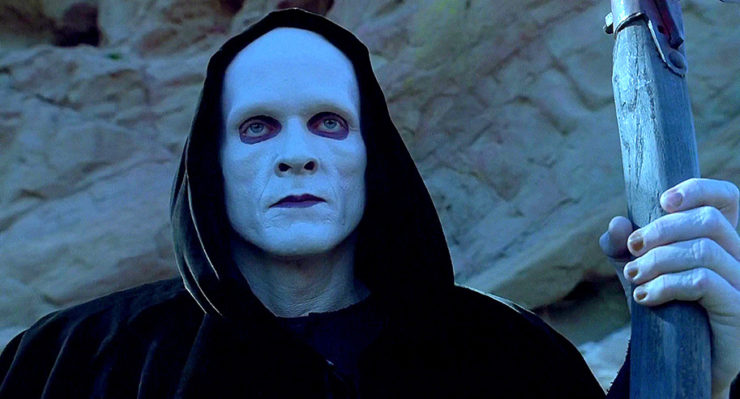 Michael B. Jordan To Produce and Star in Methuselah for WB

Actor Michael B. Jordan is set to produce and star in a Methuselah film from Warner Bros. Once intended to be a star vehicle for Tom Cruise, Jordan will feature as a man who has managed to survive for hundreds of years without physically aging. The film is described as having Highlander-like mythology and franchise potential.