According to the Russo Brothers on Twitter, Avengers 4 has officially wrapped filming. Over the weekend, they posted a blurry image of something glowing with blue light, and only the phrase “wrapped”. The directors provided no additional context for the image. Avengers 4 is scheduled to open in theaters on May 3rd, 2019.

Actor Jack Bannon has been cast as young Alfred Pennyworth in the upcoming Batman prequel series Pennyworth. Produced by Epix, Pennyworth will be a 10-episode series about the young Alfred working for Thomas Wayne in 1960’s London. There is no release date for Pennyworth just yet. 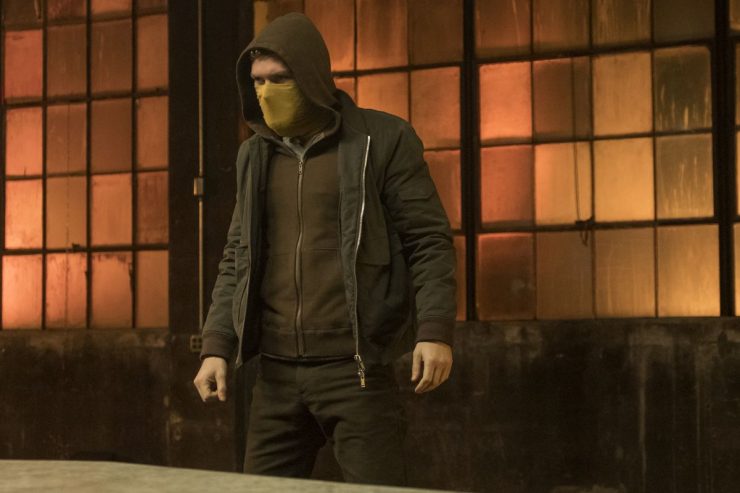 Marvel and Netflix have issued a joint statement officially cancelling Iron Fist after two seasons. While the show will not return for a third season, the statement suggests that Iron Fist may still be utilized in other Marvel media, but no specific information was given. Iron Fist Seasons 1 and 2 are currently streaming on Netflix.

The BBC has officially ordered a Dracula television miniseries from Sherlock creators Mark Gatiss and Steven Moffat. The series will consist of three 90-minute episodes, re-imagining Bram Stoker’s classic vampire novel. The series will air on BBC in the UK and on BBC America in the US, with Netflix handling distribution in other territories.