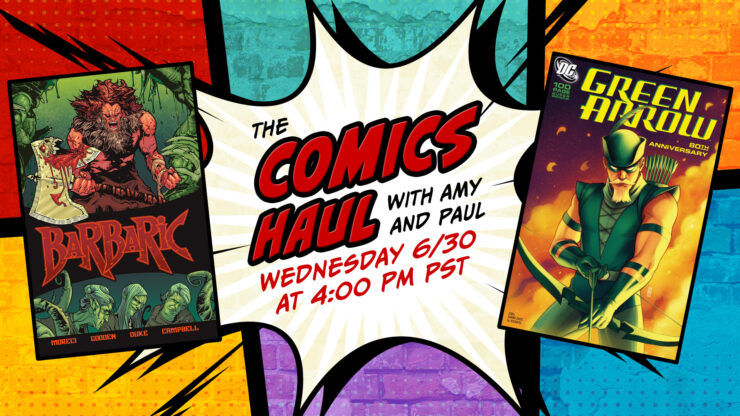 Close out the month of June with heavy hitter comics like the United States of Captain America #1, Barbaric #1, the Green Arrow 80th Anniversary Special, Buffy the Vampire Slayer: Tea Time, and more! Plus, the monthly format future of The Comics Haul with Amy and Paul and your favorite villainous fashion, all on our June 30th episode.

The Comics Haul is switching from a weekly to a monthly series. Find us on all the same Sideshow channels on the first Wednesday of each month. We’ll walk you through all the upcoming announcements, our most anticipated titles of the month, and more!

Same great comics and discussion, in a once-a-month video format. Podcast streaming will still be available the first Thursday of each month. There will also be special episodes during Sideshow events, where applicable. (Including the Wednesday of Sideshow Con- July 21st!)

Be sure to visit us in our official Facebook community at side.show/yourLCS to continue the conversation outside of the show. 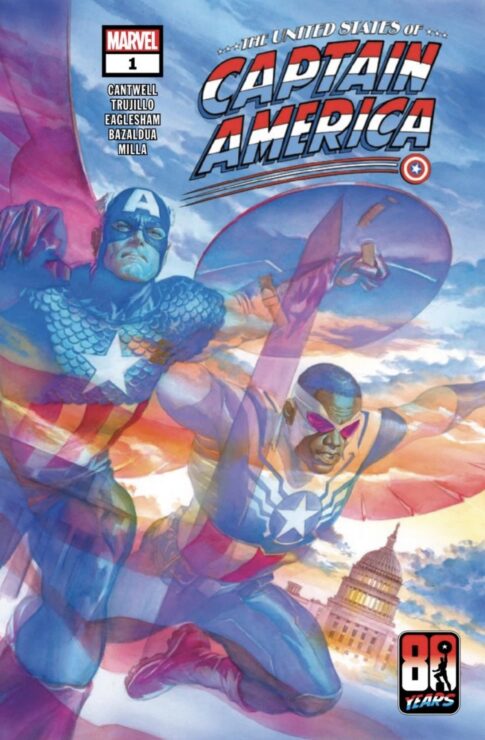 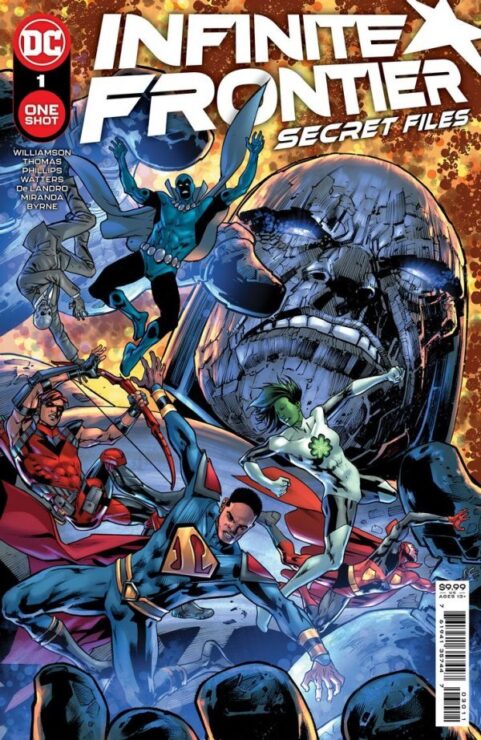 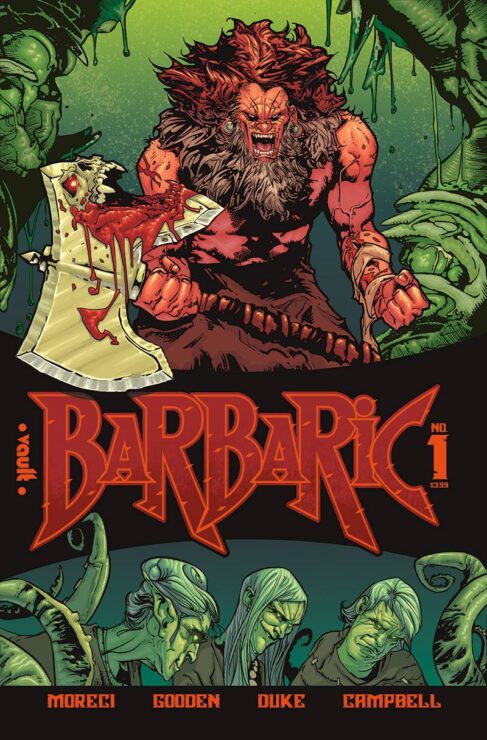 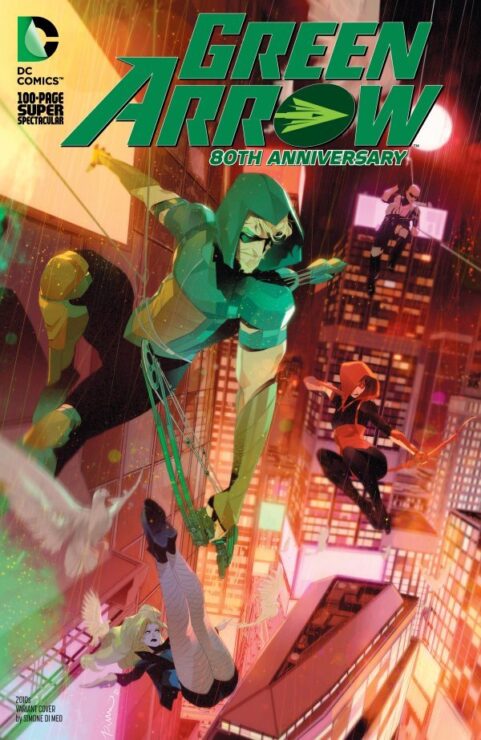 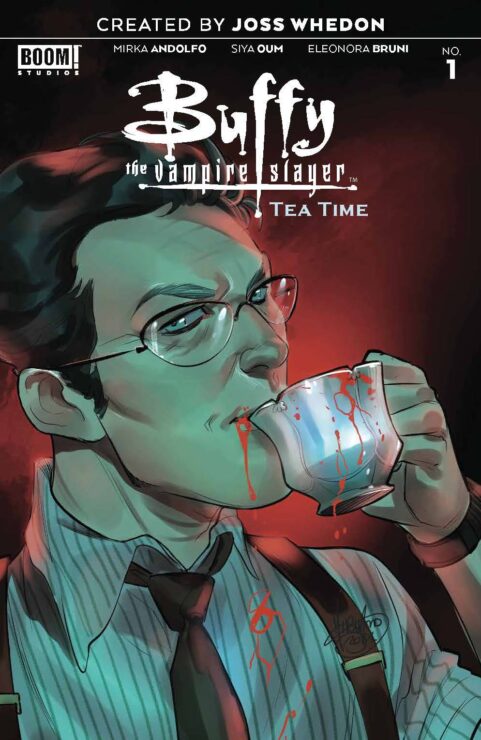 What is your favorite supervillain costume?

Listen along to the episode to hear what great responses we got for the latest Holler at the Haul question of the week! See visuals below: 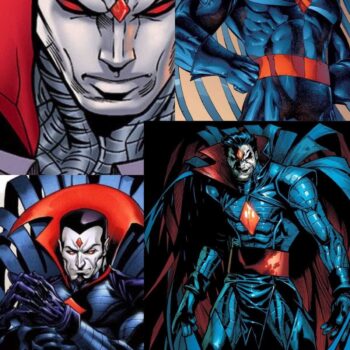 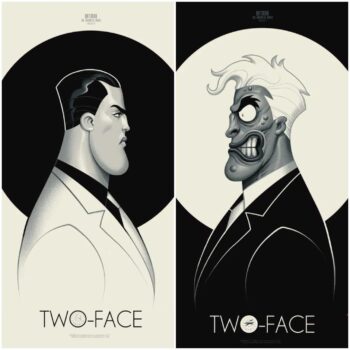 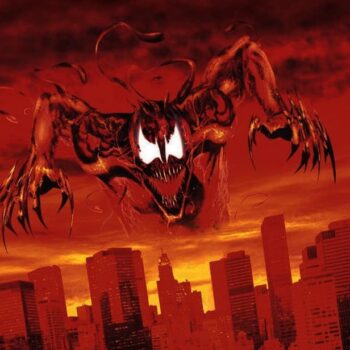 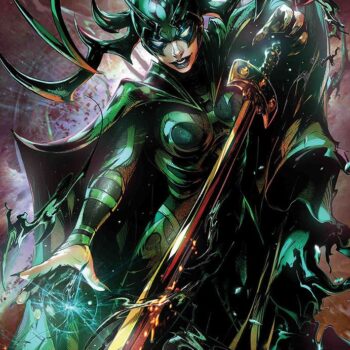 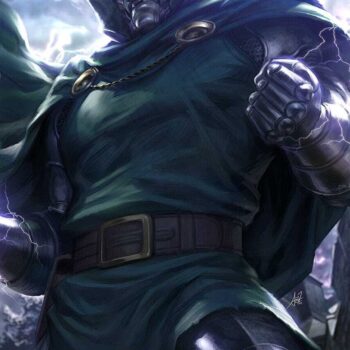 No new question of the week. We’ll see you August 4th!

Polka-Dot Man Gets a Tragic Backstory