About a month ago, game developer WB Games Montreal teased a new Batman Game, which is rumored to be called Batman: Arkham Legacy. Since then, industry insider and journalist Sabi has reported that everyone in the Batfamily will be a playable character. There is no further news about Batman: Arkham Legacy at this time.

These episode titles don’t really tell you much. #RickAndMorty returns to @adultswim November 10 at 11:30pm pic.twitter.com/k8dlV6VrCV 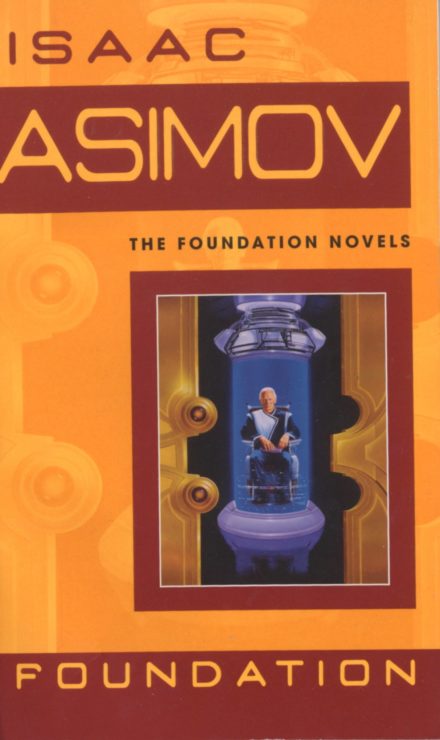