Marvel released their trailer for Season 7 of Agents of SHIELD. In order the save SHIELD, the team will have to go back in time and save Hydra. Agents of SHIELD Season 7 will premiere on ABC on May 27th.

Terry Pratchet’s The Watch is currently being made by the BBC, but this might be the first of many Discworld projects. Pratchett’s company Narrativia inked a massive and exclusive deal with Endeavor Content and Motive Pictures to create adaptations of the Discworld series. The BBC’s adaptation of The Watch is set to premiere on The BBC later this year.

My Name Is Adam Announcement 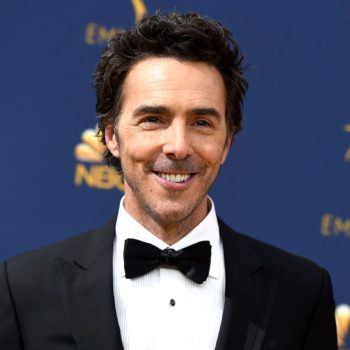 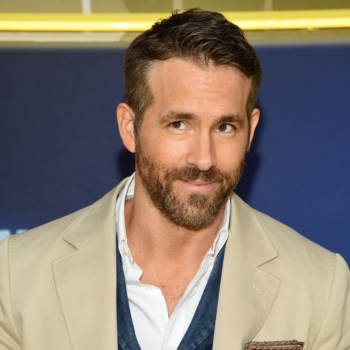 Ryan Reynolds is working with Free Guy director Shawn Levy on a new time travel film called My Name is Adam. The film will follow a man who travels back in time to get some advice from his 13 year old self, where he encounters his late father along the way. There is no further news about My Name Is Adam at this time.