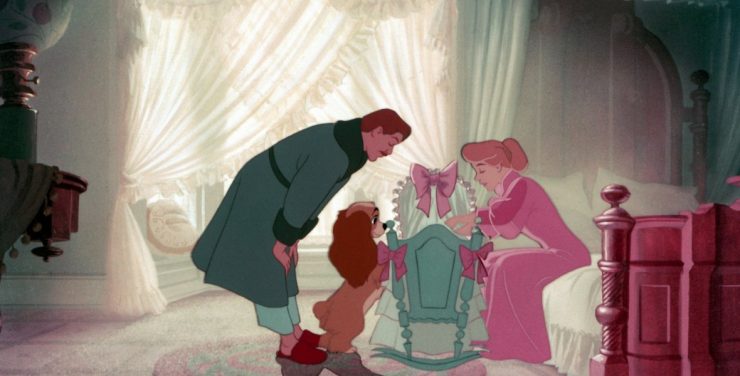 Actors Thomas Mann and Kiersey Clemons have just been cast as the human owners of Lady the dog in Disney’s upcoming Lady and the Tramp movie. Mann will play Jim Dear, while Clemons will play his wife Darling. The CGI and live-action film is expected to launch on Disney’s streaming service in 2019. 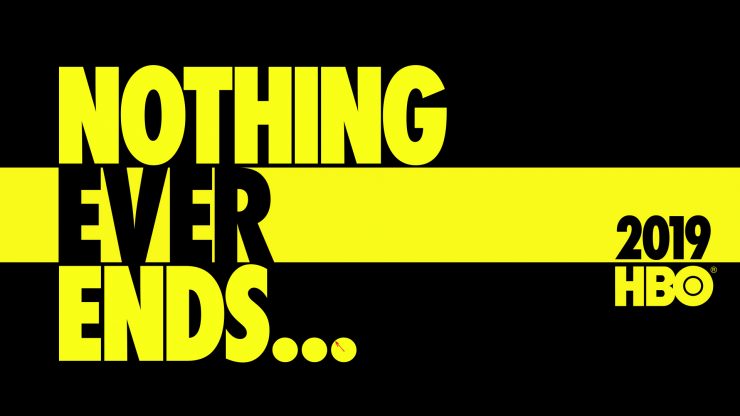 Damon Lindelof’s Watchmen series has officially received a full series order from HBO after review of the pilot. The network also released a teaser graphic for the series, revealing the release date and the tagline, “Nothing ever ends…” as stated by Dr. Manhattan in the acclaimed comic. Watchmen will premiere on HBO in 2019.

Actor Steven Ogg has just joined the cast of TNT’s upcoming Snowpiercer series, based on the acclaimed sci-fi thriller film. Ogg will play a career convict named Pike who lives in the tail section of the train. He is joining previously announced cast members like Jennifer Connelly, Daveed Diggs, and Alison Wright. 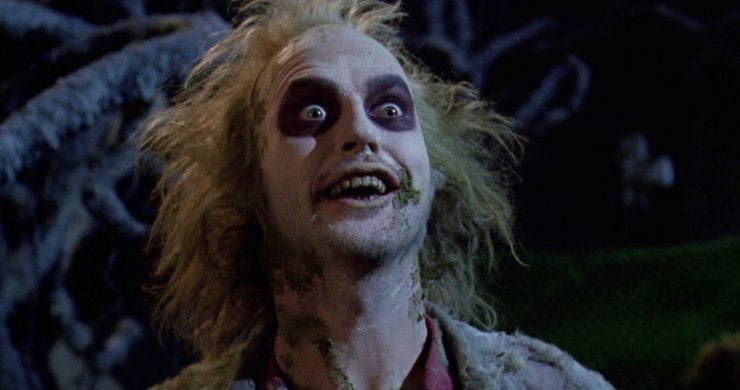 Actor Alex Brightman has officially been cast as the paranormal exterminator Beetlejuice in the upcoming Broadway adaptation of Tim Burton’s classic film. Actress Sophia Anne Caruso will play the morbid teenager Lydia Deetz in the stage show, which is expected to kick off in October. The Beetlejuice musical will have music and lyrics by Eddie Perfect, with a script by Scott Brown and Anthony King.