The best horror movies have it all: jump scares, haunted homes, and villains that lurk in your nightmares for weeks on end. And the best thing about scary movies is that you don’t have to wait for spooky season to watch them.

Horror films are perfect year-round. Luckily, 2021 is filled with amazingly frightening films, some available now and most still to come. Whether you’re ready to visit theaters again or wary of crowds, this list has you covered and includes movies in cinema and available to stream in the comfort of your own home.

Spiral: From The Book Of Saw 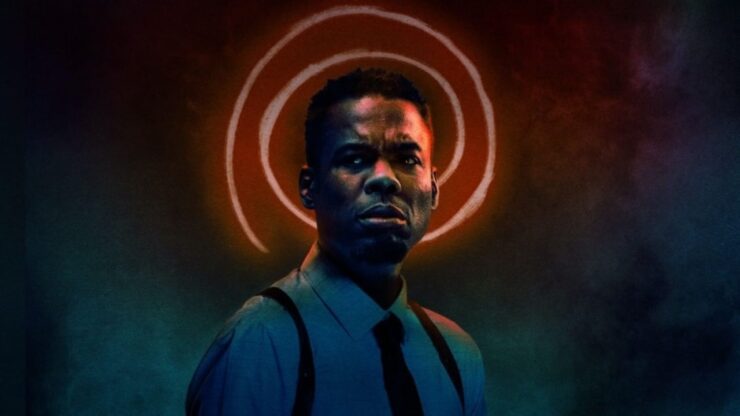 Spiral isn’t another horror movie B-adaptation. Rock explains, “I don’t really look at Spiral as the next Saw film. We’re actually starting over and heading in an entirely different direction with this movie.” And yes, there will be traps.

Playing: In theaters and on Paramount Plus on July 12th

John Krasinski’s A Quiet Place took the horror world by storm in 2018. It’s been over three years since then (yes, you read that right), and we’ve had to endure the rescheduling of multiple release dates, but the highly-anticipated sequel is finally out now.

Head to the cinema now to see the Abbot family facing new threats as they head out into the unknown and dangerous world. The sequel stars Emily Blunt and Cillian Murphy. Those waiting to stream along at home will be able to check it out this July.

The Conjuring: The Devil Made Me Do It

Playing: In theaters and on HBO Max

The heart-pounding adventures of Ed and Lorraine Warren continue in the third Conjuring installment with Vera Farmiga and Patrick Wilson back to reprise their roles.

This time their journey takes the couple somewhere even more unexpected than a haunted house—the paranormal investigators find themselves amidst a legal case. Talk about scary! The synopsis reads, “…it starts with a fight for the soul of a young boy, then takes them beyond anything they’d ever seen before, to mark the first time in U.S. history that a murder suspect would claim demonic possession as a defense.”

At this point, the most American way to celebrate the Fourth of July is with burgers, fireworks, and the latest Purge flick. (Since its first, each installment in the action-horror series has premiered on or around Uncle Sam’s big day.)

Don’t break tradition. See how it all ends for fictional Post-Purge America, and for one couple in particular who wind up in a Texas ranch where a group of unlawful outsiders can’t give up the deadly custom. 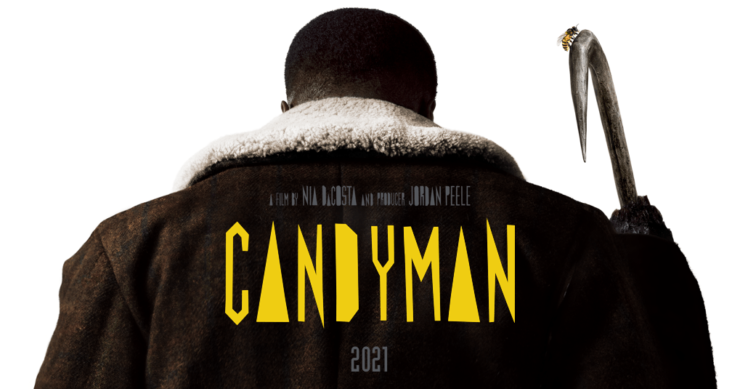 Co-written by horror genius Jordan Peele, you just know this remake of the classic supernatural slasher is going to be good.

The story centers on artist Anthony (Yahya Abdul-Mateen II) who explores the Candyman lore and accidentally opens a door to a terrifying past. For those hesitant to watch another reboot, you should know Candyman isn’t one. It’s a sequel to the first, so if you liked the original and always wanted to see its story expanded, this is your chance.

Michael Myers has haunted America since the late seventies, and his legacy spans thirteen movies. For some time, the masked serial killer seemed dead, but then 2018 gave us the thirteenth installment of the franchise, giving Myers new life.

Fast forward to this year and we’re getting its sequel. It’s the second in a three-part series and begins where the last ends: Laurie, family, and familiar and new faces fight Michael Myers who is still loose in their town. The last Myers’ flick was insanely successful so here’s to hoping this one is just as good.

Edgar Wright has been playing with genres for most of his career and, in the process, has earned a loyal fanbase. Baby Driver, Shaun of the Dead, and Scott Pilgrim vs. the World are just a few examples of his well-regarded work.

It’s no surprise that so many are already eagerly awaiting his latest genre-bender, Last Night in Soho. The upcoming psychological horror film stars the equally impressive Anya Taylor-Joy (The Queen’s Gambit) as Eloise, a fashionable girl with a “strange sixth sense” and who “mysteriously finds herself transported back in time to 1966 London in the body of her idol, a singer named Sandy.” But despite a burgeoning romance, she soon realizes things are not as dandy as they appear to be, and both past and present have consequences. 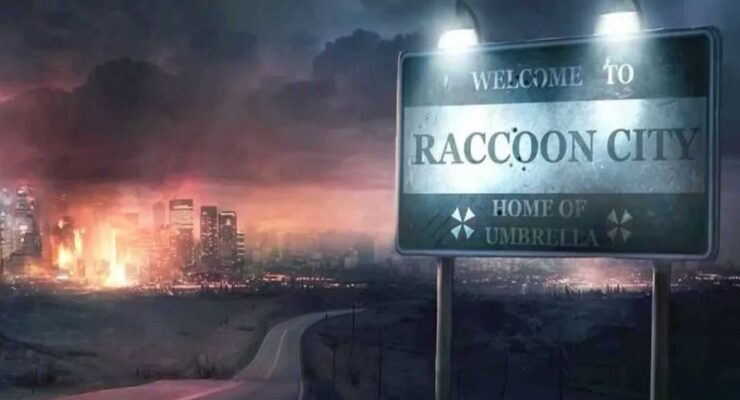 The Resident Evil reboot is still shrouded in mystery, but we do know this adaptation will follow the original 1996 video game. Gamers can look forward to a series that is more aligned to the source material than the previous movies were.

The reboot will star Robbie Amell (Code 8) as Chris Redfield and Kaya Scodelario (Skins) as Claire Redfield. Currently, the film is undergoing reshoots which, we hope, will only make it an even stronger horror film.

Which 2021 horror flick are you dying to see? Let Your Geek Sideshow and let us know in the comments below!