You’ve finished your watch list on Netflix, caught up on your favorite comics, and seen all the films in theaters you set out to watch. What now? For immersive entertainment and equally amazing stories, video games are an excellent choice.

The gaming world is exciting. Publishers constantly put out new high-quality games of various genres so there’s always something new for everyone. But if you need help deciding which game to play next, don’t worry. We’ve compiled this list of exciting upcoming video games to help you decide which game to add to your wish list.

Some of these games are completely original, telling fresh stories with unknown characters, while others are highly anticipated sequels. But they all have one thing in common: They’re already making a big splash and gamers can’t wait to get their hands on them.

Read on to see the most noteworthy upcoming video games of 2021 and beyond. 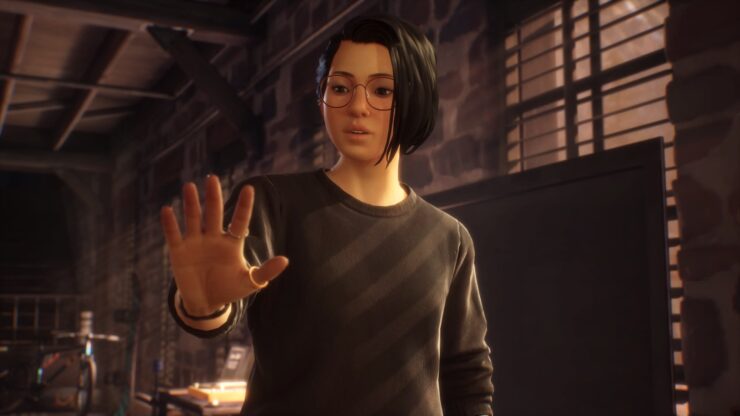 The Life is Strange franchise is proving to be a strong force in the gaming world. Where most video games focus on adventure and battles, the games in this series feel like they belong between the pages of YA novels. And that’s a good thing! Young girls and boys in this series often struggle with trauma and strange happenings around them (usually in hipster-approved locations like the Pacific Northwest), which lends to an emotional and enthralling experience.

The latest addition, Life is Strange: True Colors, includes these hallmarks: hipster vibes, a well-developed protagonist, and dark secrets to uncover. This time players are Alex Chen, a literal empath who can control and manipulate emotions, as she investigates the strange death of her brother in Haven Springs, Colorado.

Marvel’s Guardians of the Galaxy 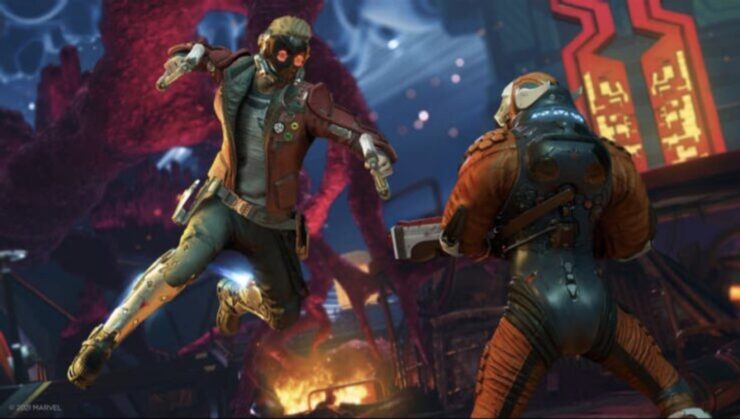 Always dreamt of flying through the cosmos accompanied by an epic ’80s soundtrack? If the answer is yes, the latest Marvel video game is calling your name. This intergalactic action-adventure game takes players on a wild journey alongside the Guardians of the Galaxy.

The Guardians face off against the insidious Universal Church of Truth, who seek to influence all within their grasp. You will play as Star-Lord as he and his newly assembled (and constantly bickering) crew work together to stop cataclysmic events—that were most likely caused by you—and thus saving the universe.

The sequel to the wildly successful The Elder Scrolls V: Skyrim is on the horizon … we can just see it as a tiny dot in the distance. Bethesda announced the sequel way back in 2018 but has yet to announce an official release date. Still, with so much time passed, it does feel as if the game will likely be released within the next couple of years. At least, that’s what gamers are hoping for.

The actual gameplay and setting are as elusive as the action role-playing game’s release. Even the first (and most likely last) teaser trailer hardly revealed anything aside from stunning graphics and an epic score. We’ve included the teaser for eagle-eyed players. 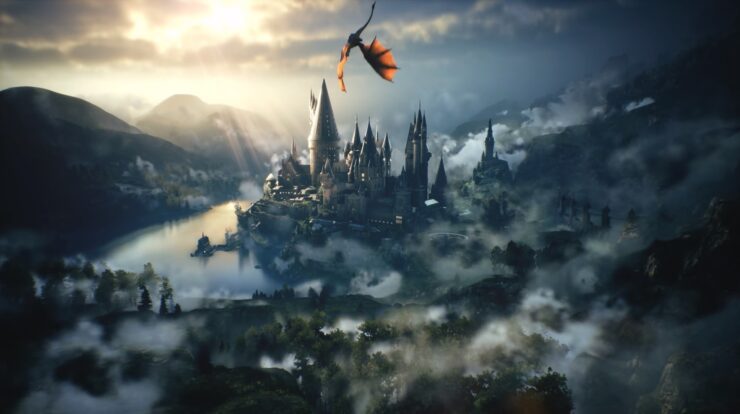 All aboard the Hogwarts Express! This time it won’t just take you to the wizarding world — you’ll also travel back in time. The open-world, action RPG (role-playing game) is set in the 1800s and while it isn’t exactly Harry Potter canon, it is based on the world of the vastly popular magical franchise.

The gameplay is still ambiguous but you can expect to explore Hogwarts as a student. You will master magic, potions, and build relationships to help you on your journey as you also “uncover a hidden truth of the wizarding world.” 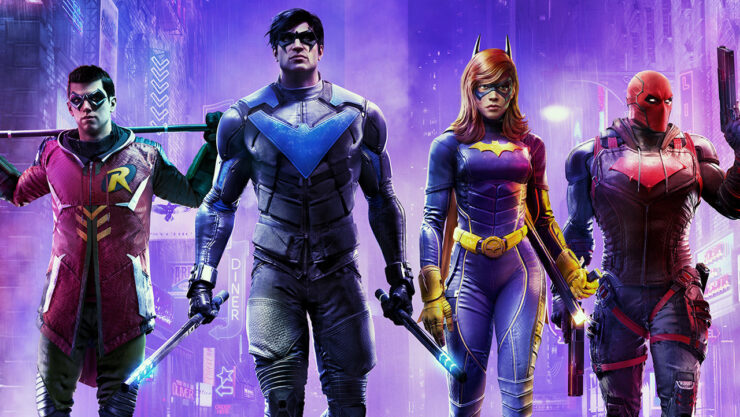 A Batman game where Batman is dead — that’s Gotham Knights in a nutshell. In this open-world, action RPG, the city needs saving so Batgirl, Nightwing, Red Hood, and Robin team up to fight the criminals who have taken over Gotham.

Players can choose to play with one or two heroes as they select crimes and parts of town to protect. The Bat-Family will have to sharpen both their detective and fighting skills as they learn what it takes to become the next Dark Knight. 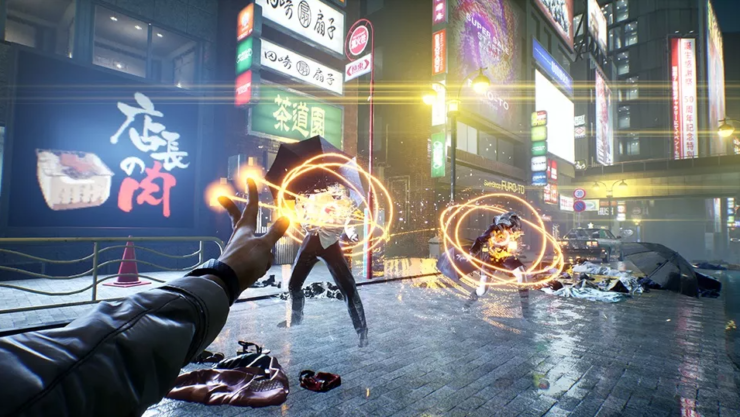 Tokyo needs your help. Almost all of its population has mysteriously vanished and now frightening creatures from Japanese mythology prowl the empty metropolis. The first-person action-adventure game allows players to step into the shoes of a supernatural protagonist. Players can fight eerie spirits and headless schoolgirls using an impressive magic-system fighting style that includes spells and otherworldly energy blasts generated by hand gestures.

“We want the player to feel like a badass, spell-casting, high-tech ninja exorcist defeating countless evil spirits,” says Shinichiro Hara, the combat director of the game. So if you’ve always wanted to be a ninja and wield magic, here’s your chance. 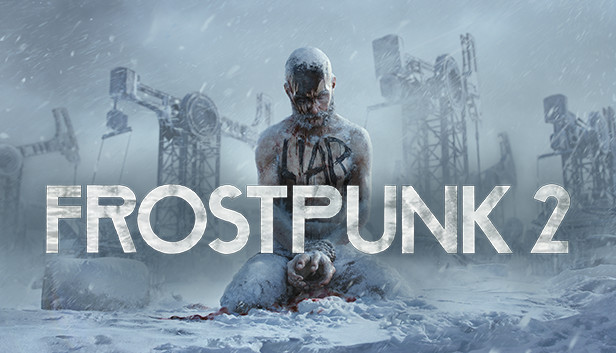 Frostpunk 2 takes place 30 years after the original story that focused on the few who had survived a global blizzard catastrophe. The city-survival sequel shows that slight progress has been made since the onset of the endless winter. People are no longer only reliant on coal to stay warm. Instead, it’s oil that has allowed humanity to survive the harsh climate.

Like the first story, players will act as the city’s leader and manage scarce resources, but the goal won’t only be survival. It will be to conquer the Frostland and expand the oil extraction industry. Since Frostpunk 2 has just been announced, its release date is still up in the air but many are hopeful the wait won’t be too long.

Which upcoming games have you been looking forward to? Let us know in the comments and don’t forget to Let Your Geek Sideshow!