According to Collider, the DC Universe streaming service has officially canceled its DC Daily talk show. DC Daily premiered in September 2018, and featured news, interviews, and discussions for fans of DC’s movies and television shows. The final broadcast of DC Daily will premiere on July 3rd, after more than 400 episodes with hosts including Hector Navarro, Sam Humphries, and Amy Dallen, and guests like Harley Quinn Smith and John Barrowman. 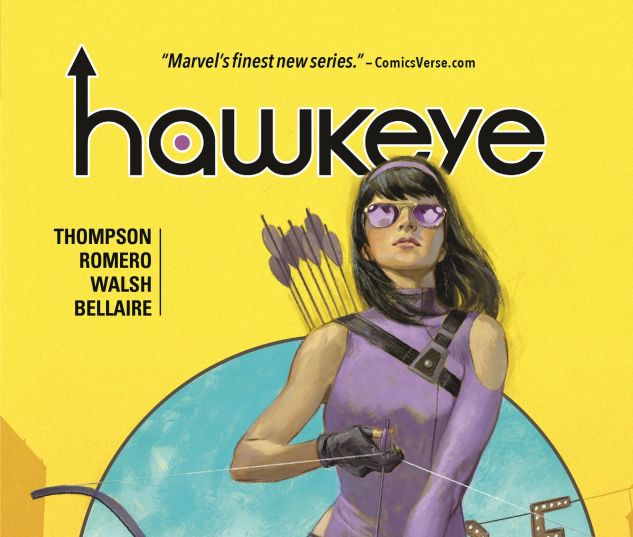 According to Murphy’s Multiverse, the working title for the Marvel Studios Hawkeye series is “Anchor Point”. This title references a comic arc of the same name, where Young Avenger Kate Bishop moves to Los Angeles and sets up a detective agency, occasionally visited by her mentor Clint Barton. The Hawkeye television series is set to debut on Disney+ in 2022. 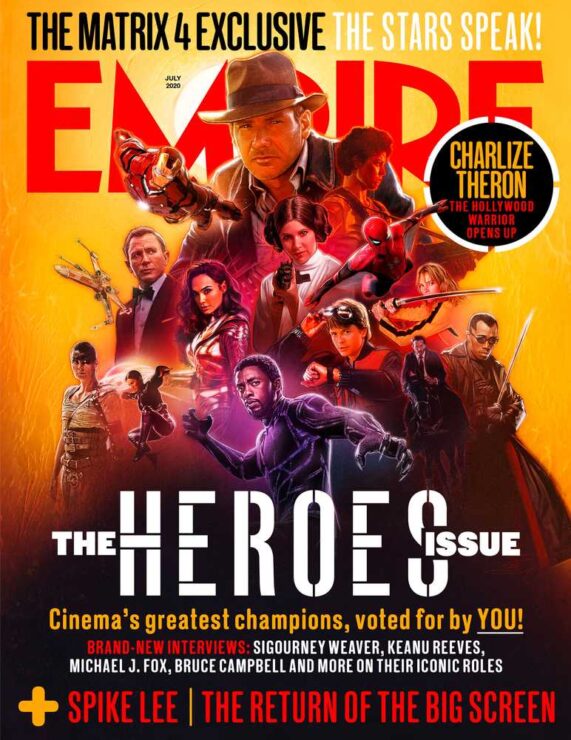 In an interview with Empire Magazine for their Heroes issue, actor Bruce Campbell revealed some groovy news about the next Evil Dead movie. While Campbell won’t return to his role as Ash Williams in the latest installment, the film will be written and directed by Lee Cronin, who was handpicked by Sam Raimi. The movie, which does not currently have a release date, will be titled Evil Dead Now.

Read below for today’s headlines from the world of geek news, or listen along through Alexa or iTunes. If you like what you hear, be sure to leave us a 5-star review so we can continue to bring you up-to-date pop culture news! DC Universe Cancels DC Daily Talkshow According to Collider, the DC Unive

A most excellent official trailer for Bill & Ted Face the Music has arrived from Orion Pictures! The film features the triumphant return of Keanu Reeves and Alex Winter, as Bill and Ted face a midlife crisis, trying to write the song that will unite the world. Currently, this third installment of the Bill & Ted franchise is expected to premiere in theaters on August 21st, later this summer.

The Mandalorian Season 2 Scheduling, a Bird Box Sequel, and More!

Spider-Verse Sequel Starts Production, You Should Have Left Gets Digital Release Trailer, and More!