Karl Urban revealed that John Noble, known for his role as Denethor in Lord of the Rings, will play an important role in The Boys. He will play Billy Butcher’s Father. We’ll see John Noble in episode 7 of Season 2 of The Boys on Amazon Prime. 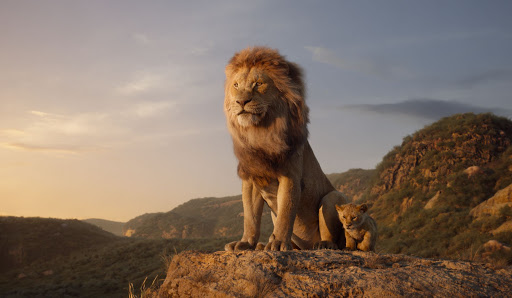 According to Entertainment Weekly, actor Alex Morf (Gotham) has been cast in Batwoman. He’ll play the role of Victor Zsasz, “a charismatic, skilled hitman with high, unpredictable energy. He proudly carves tally marks onto his skin for every victim he kills.” Batwoman Season 2 will premiere in 2021.

Welcome to the fam @ZacEfron #firestarterhttps://t.co/LdTo1r4k3M

Blumhouse has cast Zac Efron for a lead role in Blumhouse’s upcoming remake of Firestarter. He’ll play Andy McGee, the father of the pyrokinetic nine-year-old Charlene “Charlie” McGee. There is no further news about Firestarter at this time.