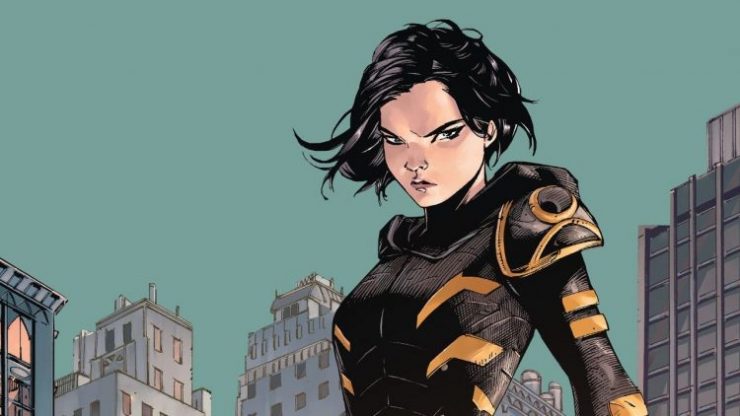 According to Variety, actress Ella Jay Basco is currently in negotiations for the role of Cassandra Cain in Warner Bros.’ upcoming Birds of Prey film. The project is being directed by Cathy Yan, with Margot Robbie returning to her role as Harley Quinn. In DC Comics, Cain is the daughter of assassins, raised to become a deadly killer. Birds of Prey opens in theaters on February 7th, 2020. 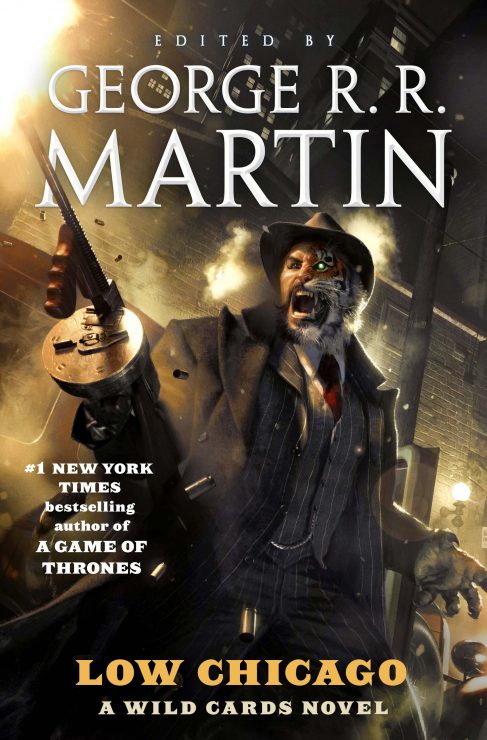 Hulu is currently developing two potential streaming series based on George R. R. Martin’s Wild Cards novel series. Andrew Miller is set to serve as writer and executive producer for both series, based on Martin’s science fiction anthologies about an alien virus that rewrites human DNA. There is no further plot details about either Wild Cards series at this time. 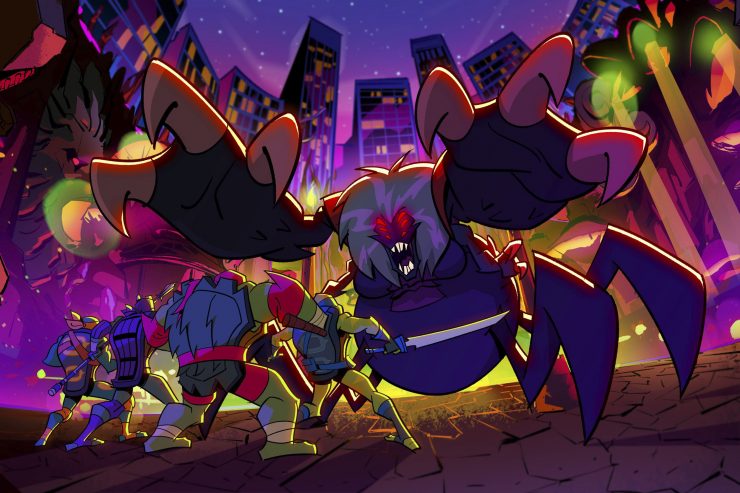