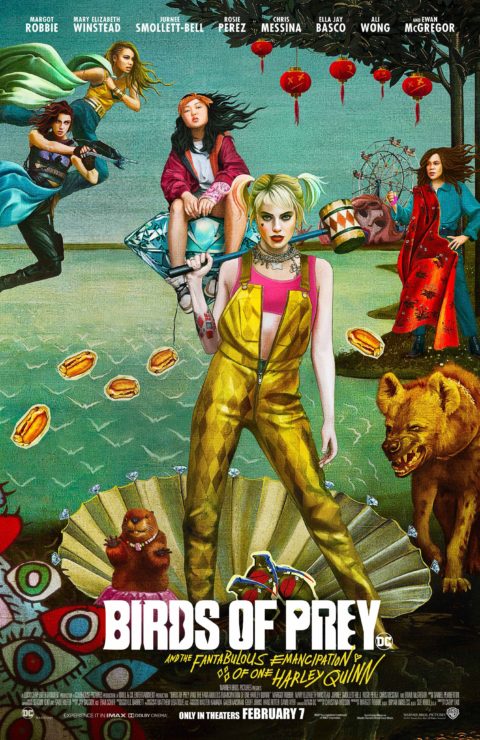 Birds of Prey (and the Fantabulous Emancipation of One Harley Quinn) is officially in theaters. The film follows Harley Quinn as she teams up with Huntress, Black Canary, and Detective Renee Montoya to go toe to toe with Black Mask and Victor Zsasz. And after 159 reviews, Rotten Tomatoes announced that Birds of Prey is Certified Fresh at 86%.

Lionsgate confirmed that they are making a sequel to their film Knives Out. The first film was a star-studded murder mystery, that uncovered the truth behind the death of a renowned crime novelist Harlan Thrombey. There is no further news about the Knives Out sequel at this time.

According to Variety, the director of Star Wars: Rogue One, Gareth Edwards, is set to work on a new sci fi film. He’ll be writing and directing an original sci-fi film for New Regency. There is no further news about Gareth Edwards’ project at this time. 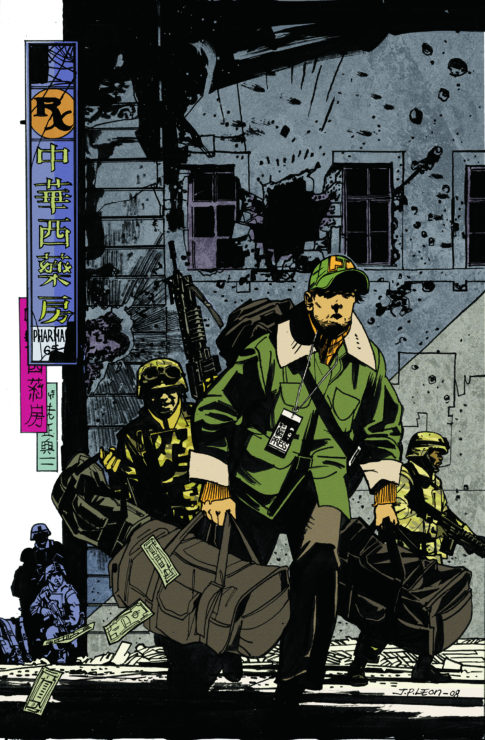 HBO Max has cast Benjamin Bratt for their upcoming adaptation of the DC and Vertigo Comic series DMZ. The series takes place in the near future during an American civil war, leaving Manhattan a demilitarized zone, destroyed and isolated from the rest of the world. Bratt will play the power hungry Parco Delgado, the leader of one of the most prominent gangs in Manhattan.