Kevin Conroy Suits Up as Batman for CW’s Crossover Event 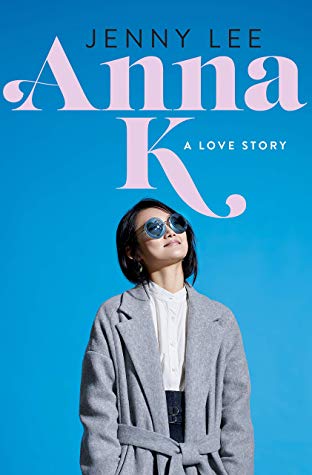 According to Deadline, HBO Max is making a TV series adaptation of Anna K, a modern retelling of Leo Tolstoy’s Anna Karenina. The author of the book, Jenny Lee, will be the writer for the TV series as well. HBO Max will launch in spring of 2020.

The CW has released new character stills for the upcoming Batwoman TV series. The photos show Kate Kane both in and out of the costume as she navigates the complicated world of having a secret identity. The CW’s Batwoman TV series will premiere on October 6th, 2019.

Uncharted Territory: Where Should Marvel Movies Go Next?