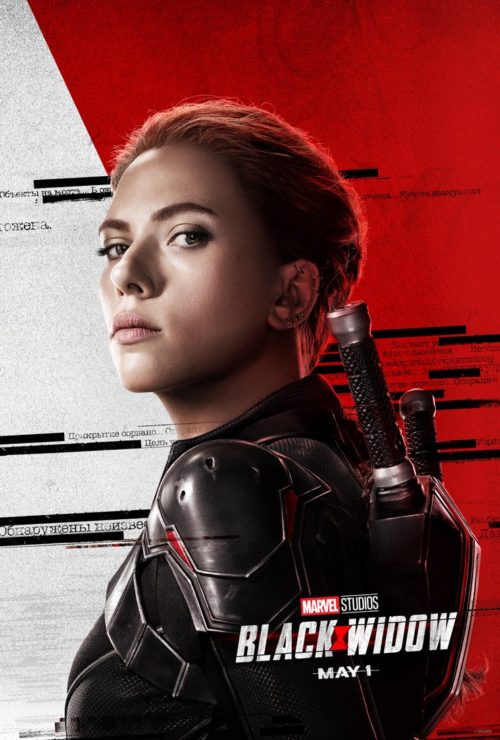 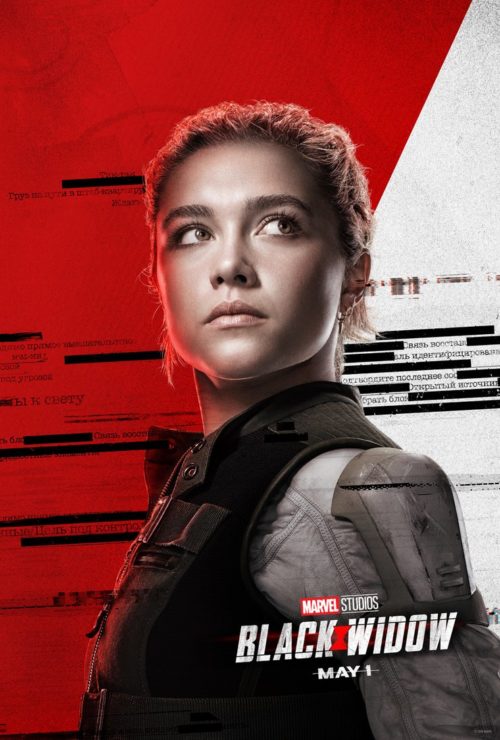 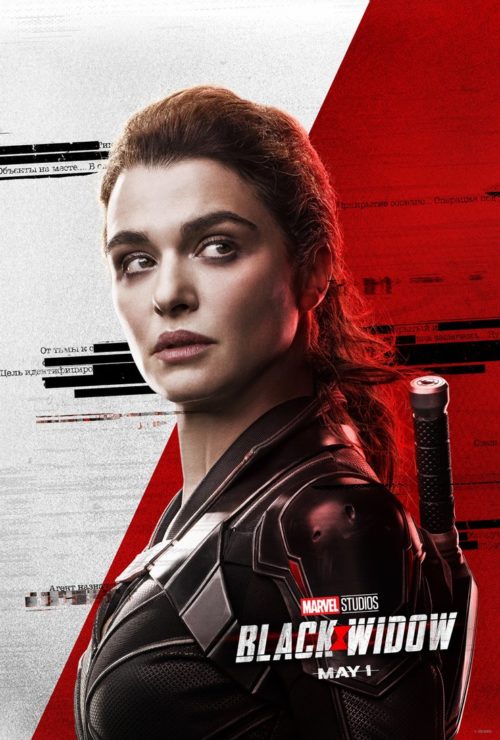 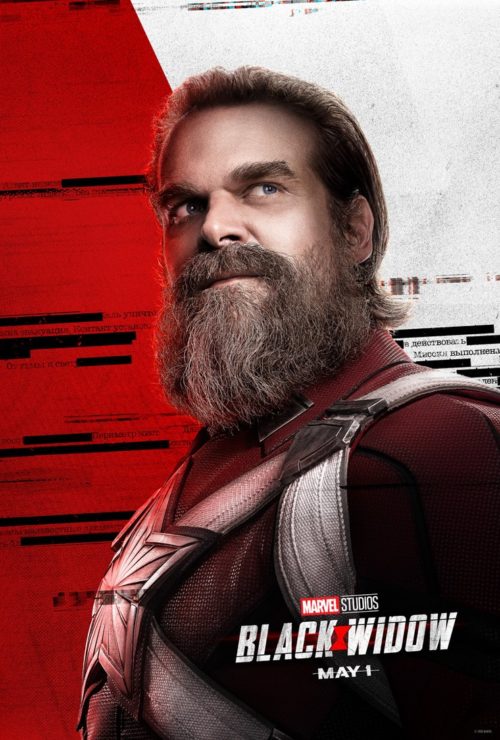 Marvel released 4 new posters from their upcoming movie Black Widow. The posters show Natasha Romanoff’s family in front of redacted documents about their mission, and if you place all four of the posters together, it reveals Black Widow’s superhero symbol. Black Widow will hit theaters on May 1st. 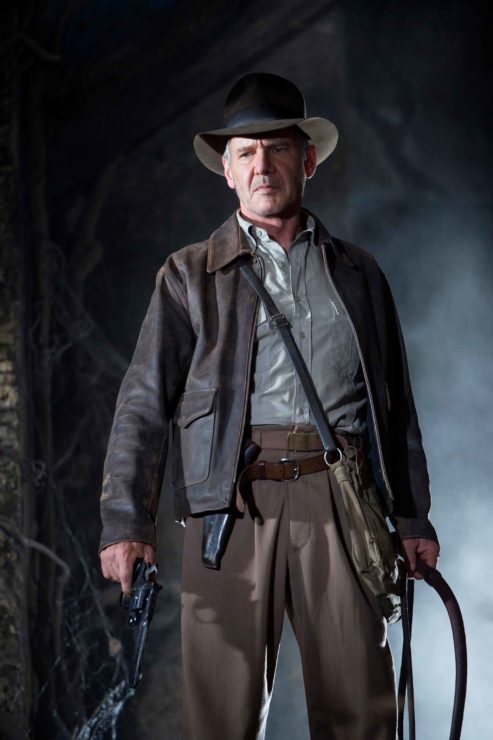 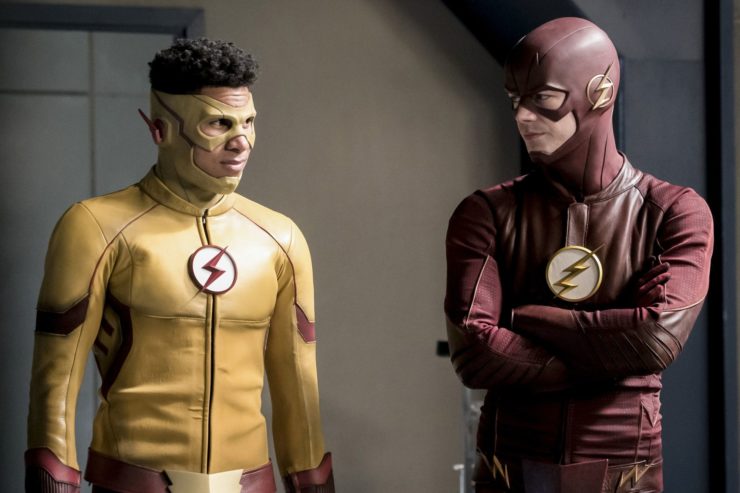 Speaking with TV Line, showrunner Eric Wallace revealed that Keiynan Lonsdale is set to reprise his role as Wally West for “one of the pivotal episodes in the mythology of The Flash.” He said that Wally West “comes back a changed person, and what he comes back to deal with, and how it involves Barry, will literally change the two of them — and their abilities, quite frankly — moving forward.” The Flash is on The CW now.