If You Loved Squid Game, You’ll Love These Books

Squid Game became an overnight worldwide sensation. It’s full of high-stakes action, pointed critique on money and capitalism, and features a bleak setting where most characters are at their lowest points, willing and ready to do anything to survive. Despite it’s emotional weight, it makes for wonderful, binge-worthy TV.

We don’t know if the show will get a second season. We can only rewatch its superb first season again and again. That, or we can dive into similar stories in the meantime. If you’re still riding high on Squid Game and don’t want to switch gears from its dystopian themes just yet, check out the following books.

As the Gods Will by Muneyuki Kaneshiro and Akeji Fujimura 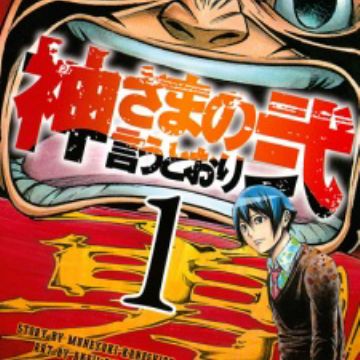 Why You’ll Love It: The manga and film both feature killer child games, too.

The creator of Squid Game, Hwang Dong-hyuk, hasn’t been shy to admit his love of and influence from anime. It should then come as no surprise that many have seen similarities between Squid Game and Muneyuki Kaneshiro’s manga and its 2014 film adaptation, As the Gods Will. Though Hwang has also made it clear the similarities are coincidental. He began writing his script before the manga was published.

The original manga finds high schooler Takahata Shun, along with other students, forced into a battle of deadly child games after seeing their teacher’s head explode. The jarring image is similar to the Red Light, Green Light scene in the series; it’s a surprisingly violent way to show viewers and readers what’s in store for them.

If you liked the juxtaposition of kid games against shocking brutality, you’ll enjoy this read. The competitive stakes only continue to be raised as you read it. 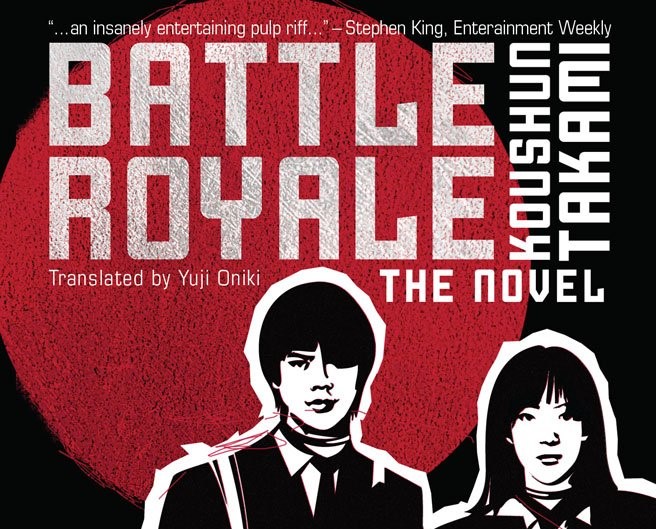 Why You’ll Love It: It’s considered a hallmark of fight-to-the-death books. Pick it up to better acquaint yourself with the genre.

The novel is set in a fictional 1997 fascist Japan. It follows a group of high school students who are taken to a deserted island full of lethal weapons. Here, they are told they must kill or be killed. They’re part of a deadly program designed to instill fear in citizens and prevent rebellion. Although, of course, the government doesn’t own up to that — it markets the deadly battle as a way to prep young people for war.

If you enjoyed the social commentary Squid Game made, you’ll enjoy this novel too. However, Takami’s novel isn’t critiquing capitalism or wealth. It instead explores themes of government distrust and authoritarian regimes.

The Long Walk by Stephen King 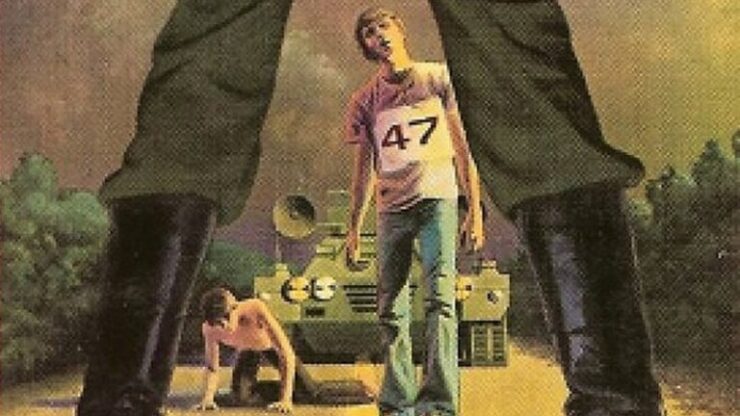 Why You’ll Love It: It will wreck you emotionally like Squid Game … oh, and there’s also a big prize at the end.

Technically Stephen King’s first novel (written but not published before Carrie), The Long Walk has many similarities to the Netflix series.

For one, it centers on a deadly challenge. Instead of Korean children’s games played by adults, 100 American teenage boys compete in a … well, you guessed it, long walk. The boys must keep the pace of 4 miles per hour or receive a warning. Receive three warnings and you will be shot. It’s a spectacle for the country, much like the VIPs of Squid Game watched contestants compete in their bloody games. And like Squid Game, there can only be one winner. The boy who wins gets a grand sum and anything they desire.

But it isn’t just the similarities in prize and spectacle that Squid Game fans will like. King’s novel is crushing, painful, and personal. If you give this book a chance, you will feel that same heaviness and despair that was especially felt at the start of the Netflix series, when Gi-hun’s life spirals in a day and in later episodes when he and friends must make painful choices. 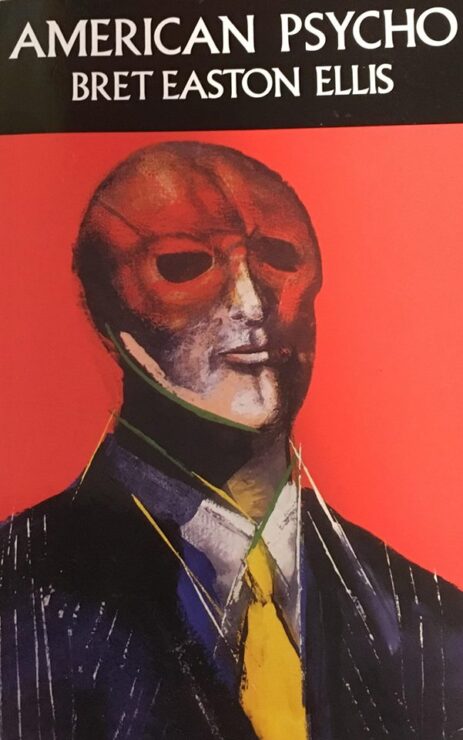 Why You’ll Love It: This classic postmodern novel critiques Wall Street and materialism. There’s plenty of violence, too.

Squid Game wasn’t all blood and gore. It dealt with complicated subjects, especially financial issues like wealth inequality and debt. The series showed what people would do for money. It also showed what those with money did with it: The incredibly wealthy Oh Il-nam created the games and ran the games for 30 years! For him and the VIPs, watching poor contestants battle for their lives was like betting on horses.

If you enjoy critiques like these on society and capitalism, Bret Easton Ellis’ iconic satire will be the perfect way to spend time until season 2. American Psycho follows Patrick Bateman, a Wall Street yuppie who lives lavishly and violently. You could say it’s almost like reading about the VIP’s day-to-day lives when they’re not watching contestants from their extravagant viewing room. 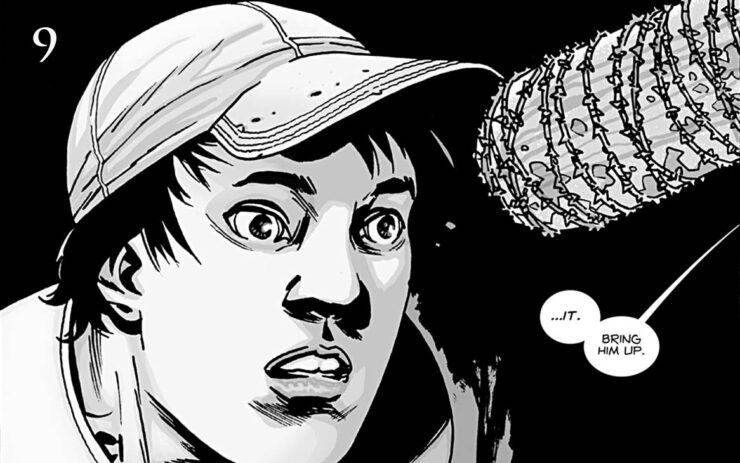 Why You’ll Love It: The people who survived the zombie apocalypse are as ruthless and desperate as the contestants in Squid Game.

Maybe you simply enjoyed the bleak, dog-eat-dog world of Squid Game. In that case, you don’t need to pick up books strictly about deadly matches and grand prizes at the end. A nice series like The Walking Dead comics, with its cutthroat characters and a post-apocalyptic setting, could hold you over until next season.

The Walking Dead — both the comics and the TV series — is so well known that it feels redundant to explain, but just in case you’ve been too busy bingeing other series, here’s a brief synopsis. After waking up from a coma, police officer Rick Grimes realizes the world has become infected with zombies. But it’s worse than zombies. Turns out the undead can be a minor issue compared to the humans who have survived and will do anything to ensure their survival.

Do you have any Squid Game book recommendations? Let us know in the comments and don’t forget to Let Your Geek Sideshow!