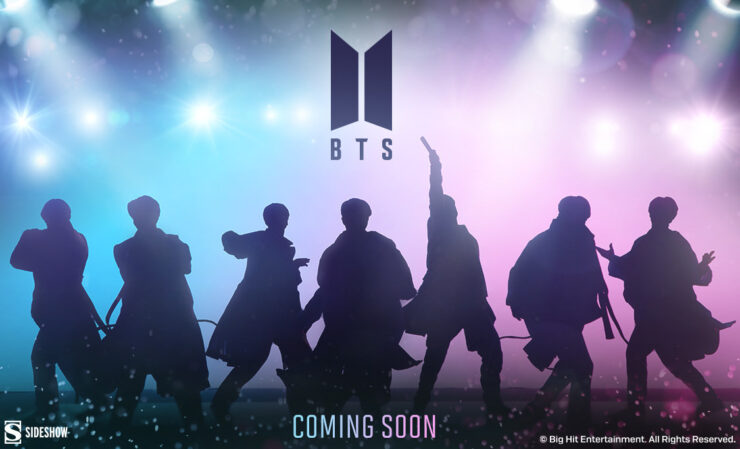 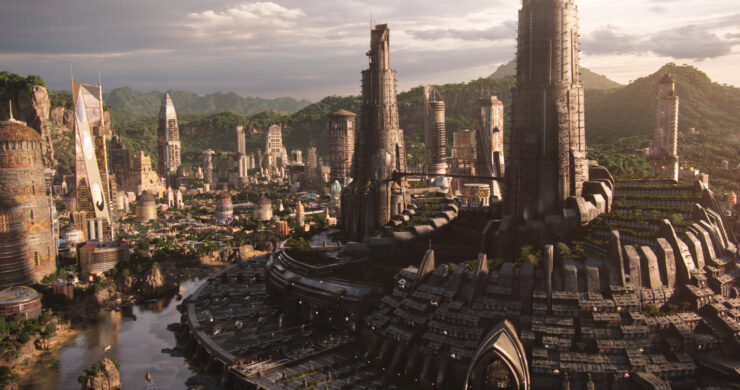 Marvel has announced that Black Panther director Ryan Coogler is set to make a drama based in the Kingdom of Wakanda. This will be one of many projects that he’ll be working on for Disney+. There is no further news about the Black Panther series at this time.

The CW released a new trailer for The Flash Season 7. The trailer shows Barry running as fast he can to save Iris from the Mirror Verse, all while the last of his connection to The Speed Force runs out. The Flash Season 7 will premiere on March 2nd on The CW.